8 2015 June
31
On the eve of the active phase of the Russian-Egyptian exercises, Russian sailors conducted trainings in the port of Alexandria, RIA News message from the representative of the Ministry of Defense of the Russian Federation Igor Dygalo. 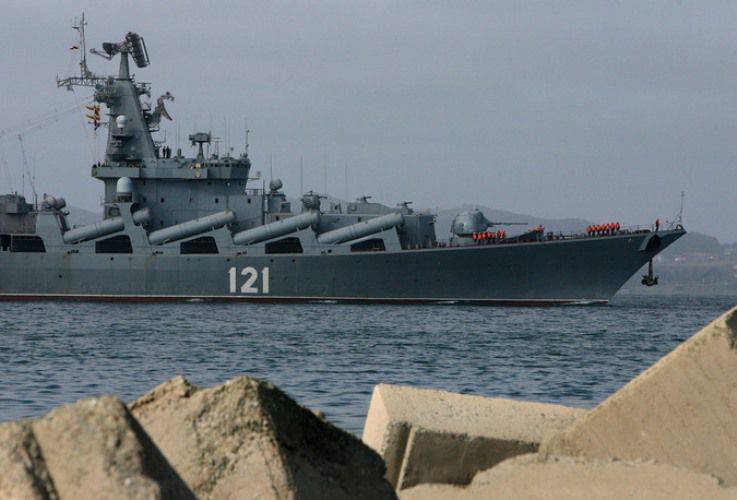 “The ships of the Russian Navy in the port of Alexandria — the Guards missile cruiser Moskva, the missile hovercraft Samum, the tanker Ivan Bubnov, the sea tug MB-31 — were trained by watch officers and signalmen, lessons with navigators ships and support vessels for the navigation features of the training area, ”the officer said.