Barack Obama: Peaceful resolution of the conflict in Ukraine is possible only while maintaining its territorial integrity

8 2015 June
60
US President Barack Obama said during talks with British Prime Minister David Cameron that the Ukrainian conflict can be resolved peacefully only if the territorial integrity and sovereignty of Ukraine is maintained. 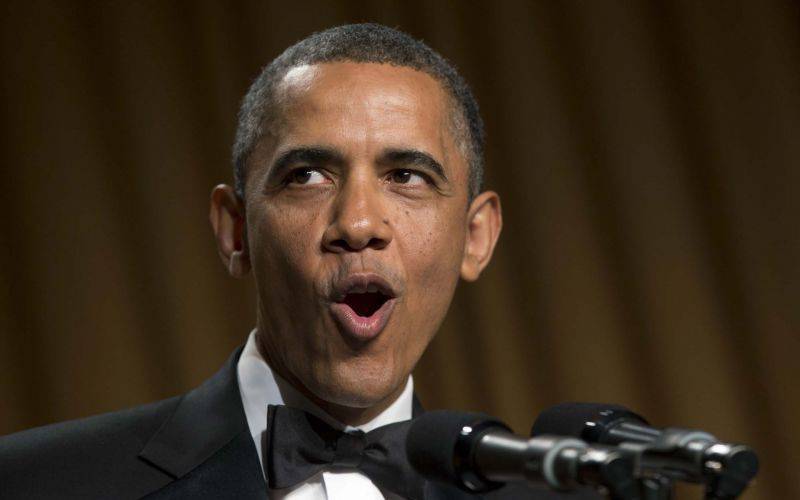 “We believe that there can be a peaceful and diplomatic solution to this problem. But it will require Europe, the United States, the transatlantic partners and the world to remain vigilant and focused on supporting the principles of territorial integrity and sovereignty, ”the RIA quotes him. "News".

Obama also stressed that in order to exert pressure on the Russian Federation and Donbas militias, it is necessary to preserve the sanctions regime so that “they fully implement the Minsk agreements.”