A boat of Ukrainian border guards sank in the Azov Sea

8 2015 June
65
The press service of the Mariupol Ministry of Internal Affairs of Ukraine reported that a UMC-1000 boat of Ukrainian border guards sank in the Sea of ​​Azov near Mariupol, which allegedly ran into a sea mine. On board were seven soldiers. 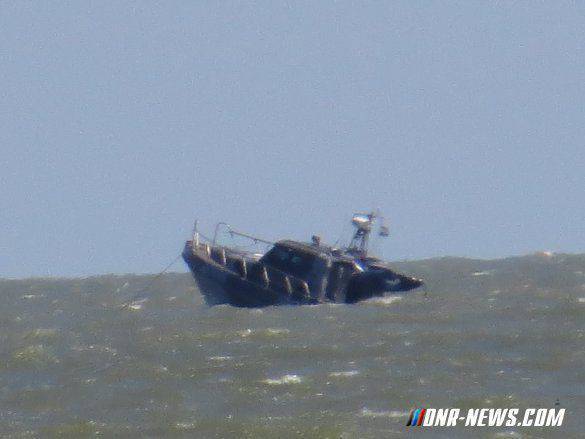 “It is known that the explosion occurred close to the Azov ship repair plant. On board the boat were seven soldiers, six of whom were taken to medical institutions of Mariupol. Another person is missing. It is established that this is the commander of the coast guard boat. It was established that when inspecting the marine territory, the coast guard boat came across an explosive device, ”reports the ministry RT.