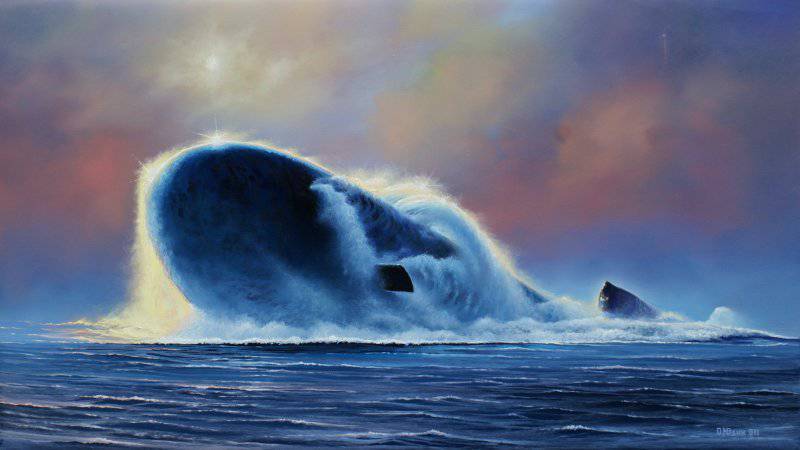 Reform of the Armed Forces. It has long been not so controversial topics. But we will not consider the reaction of society to the so-called. "New look" of our army or the moral side of things. Better talk about the financial side of things.

Only on new weapons from 2011 to 2020, it is planned to spend a total of 19 trillion rubles. And we can not exclude the possibility of increasing this amount. This order of numbers cannot fail to attract attention, it even went so far that the now former Russian Finance Minister A. Kudrin lost his post because of disagreement with the volume of the military budget.

And in fact, why almost two dozen trillions? By 2015, it is planned to upgrade most of the fleet of military and military equipment aviation. For reference: one instance of a Su-34 front-line bomber costs more than a billion rubles, and these planes require more than one or two of the Air Force. The price of the latest MiG-29 fighter is slightly less than that of the Su-34. In general, it can be noted that almost everything is relatively complex weapon Russia has a corresponding price. Although a little pleased with the fact that similar foreign samples are not cheaper. 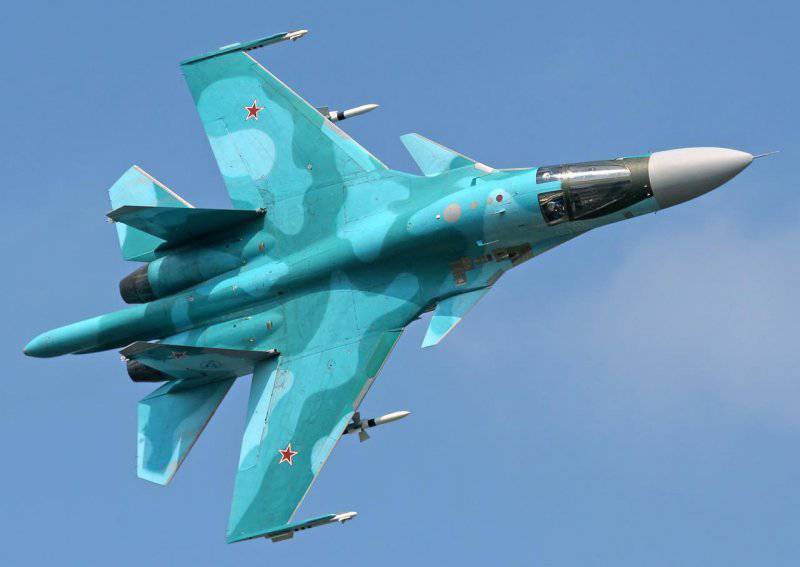 These 19 trillion rubles, as it is not difficult to guess, will go not only to the direct purchase of weapons, part of them is intended to finance R & D on relevant topics. That is, the conclusion suggests itself that by 15, the troops will receive new equipment and new weapons, and by 20, we should expect the appearance in the troops of those types of weapons that are just appearing on the drawings. This will be the new armored vehicles of the Armata family, the expected C-500 air defense system, and the further development of patrol ships of the 11540 project, etc.

It looks good and optimistic. But practice always and in everything is trying to make adjustments. As you know, in any country and in any industry, only the development of allocated finance is always carried out on time. The rest of the time is almost always missing. Would not the rearmament of our army fill up the lists of victims of this pattern? Frankly, it can replenish. The state defense order for this year has so far been contracted only for 95%, and this is in October. First Deputy Minister of Defense A. Sukhorukov says that the remaining five percent of contracts have not yet been concluded due to disagreements between the Ministry and the United Shipbuilding Corporation. These discrepancies, in turn, come from an undeveloped pricing system. Those. The Ministry of Defense requires the USC to accurately estimate the work on contracts (in order to be sure that the price will not increase during the work), and she cannot provide such documentation for a number of internal reasons. So the Alexander Nevsky and Yuri Dolgoruky submarines (955 Borey project) and Severodvinsk (885 project) will not be commissioned this year.

The same situation with the terms "sick" and Russian aviation weapons. Due to the internal problems of the Irkut Corporation, the first training aircraft Yak-130 will go to train pilots only next year, and not in this, as planned. 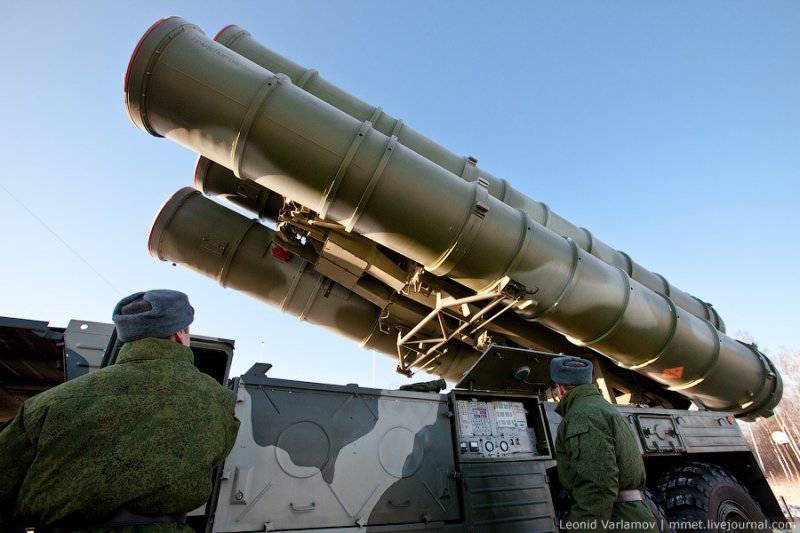 But there are positive news: “Russian Helicopters” and the Moscow Institute of Heating Engineering fully cope with their obligations to supply helicopters and Yars strategic missiles, respectively. Another good news: The state defense order for 2012 year can avoid the fate of the order for the current year. At least, at the moment more than 460 enterprises have already shown willingness to participate in tenders, and half of the applications approved by the Ministry of Defense. 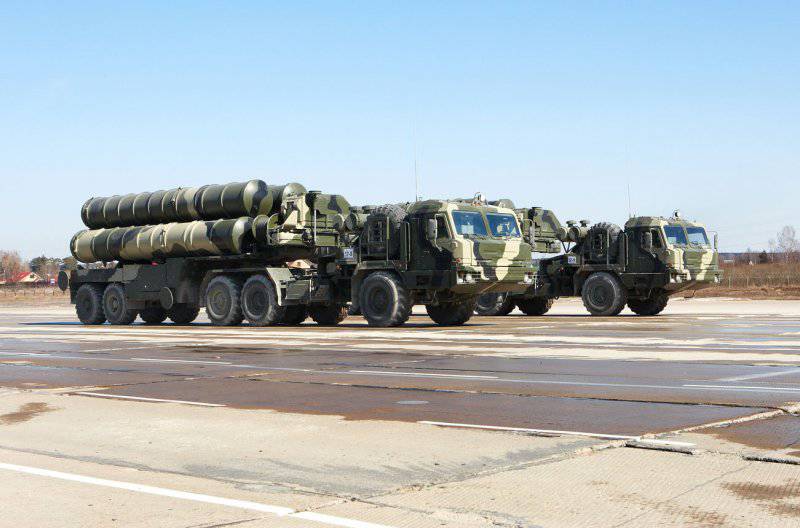 Also next year, the construction of two plants will begin at once, where they will assemble anti-aircraft missile systems. The Ministry of Finance for a long time did not give the go-ahead to this construction - they believed that two new plants would be too expensive for the country, even despite their advantage in the future. As a result, a compromise solution was found: only half of the construction will be financed from the state budget, the rest will be invested by private companies. Production at new plants will start in 2016.

The overall figures, those that are announced, regarding future equipment purchases are as follows: the fleet will receive 8 submarines of the Borey project, two dozen non-strategic submarines of the 885 project, 15 frigates and 35 corvettes. More than 2020 aircraft and almost a thousand helicopters of various types and purposes will fly to the Air Force before 600. The air defense and missile defense forces will have to get the 56 divisions of the C-400 complexes, which is simply impossible without new plants.

But with strategic missiles, tanks and with small arms, almost nothing is clear. The information on the first is classified, but on the last two points there are no new samples ready for delivery to the troops. 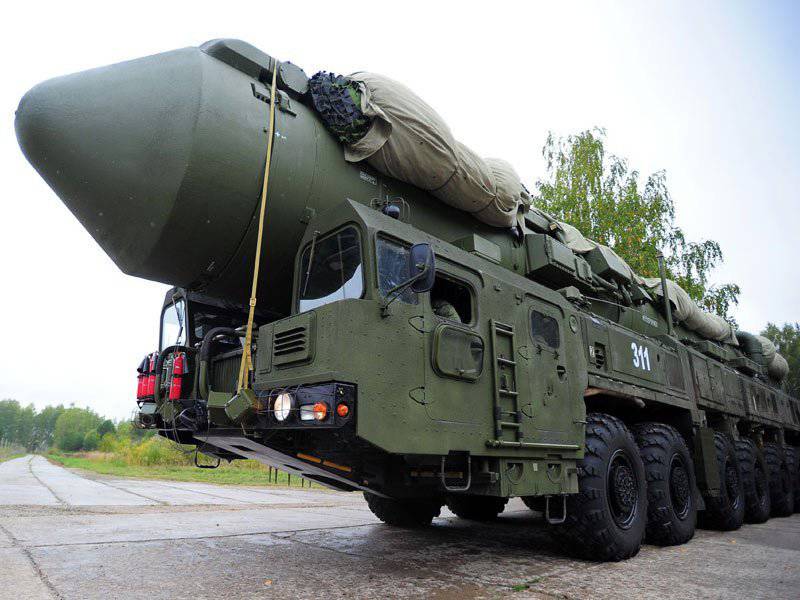 At the moment, for 8 years before the end of the rearmament program, it is impossible to say for sure whether it will be possible to carry it out completely and on time. But the forecasts, either negative or positive, are still too early to make; nevertheless, the program was launched only this year and has not even gained momentum yet.

We are in Yandex Zen
MiG-29: sales prospects
Lift force "MiG"
24 comments
Information
Dear reader, to leave comments on the publication, you must to register.