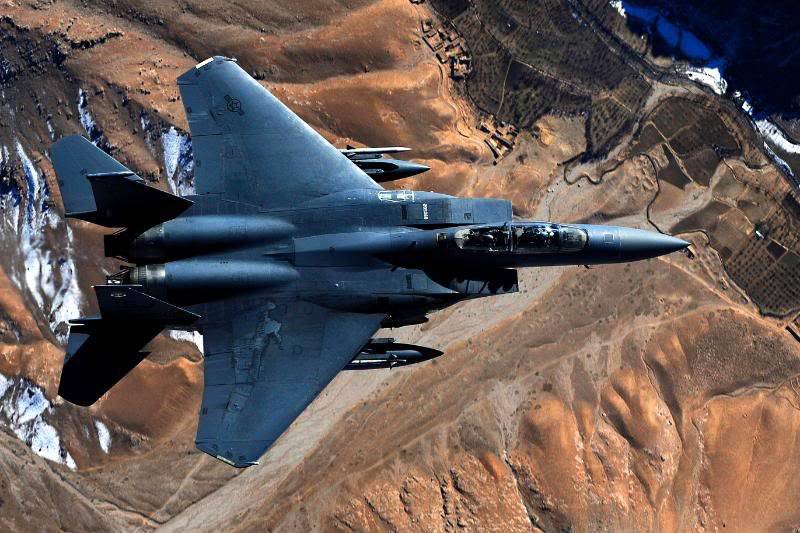 Moscow is concerned about the decision taken by the EU to strengthen sanctions against some countries without a corresponding resolution of the UN Security Council.

“Russia cannot but be disturbed by the tendency to regularly take unilateral punitive measures in the diplomatic tools of the European Union,” said Alexander Lukashevich, the official representative of the Russian Foreign Ministry.

Public upheavals that engulfed the states of North Africa and the Middle East caused the change of power in Egypt and Tunisia, thoroughly destabilizing the internal atmosphere in Syria, Bahrain, Yemen and other countries in the region. Against the background of the bloody events in Libya, analysts and experts ask themselves: what is next, what other countries have all chances to be involved in military-political feuds in a wide Islamic space?

In this scenario, for us, the development of events could not fail to attract considerable attention to the statement made recently by the attorney of the Russian Federation to NATO, Dmitry Rogozin, who claims that the military alliance is planning a campaign in Syria to overthrow the regime of the current President Bashar Al-Assad. This is done not at all for the liberation of the distressed Syrian people, but for the most part as the preparation of a springboard for the subsequent attack on Iran.

But not only in Brussels are planning to attack the Islamic Republic.

In May of this year, quite interesting judgments were heard from the mouth of the former head of the Mossad, Meir Dagan. From his point of view, if, in order to prevent Iran’s nuclear danger, Israel resorts to a military operation, specifically to the bombardment of Iran’s nuclear facilities, this will be a “stupidest thing”.

It is obvious that, having expressed condemnation of such plans, the former head of the Israeli intelligence, thereby acknowledging that they exist. Possessing multilateral information by the nature of his own activities, Dagan is convinced: Iran has a hidden nuclear infrastructure, working measuredly with legal, civilian. At the same time, the former head of the Mossad pointed out that, according to international rights, any blow to the infrastructure for us will be illegal, because the legal infrastructure is under the control of the International Atomic Energy Agency (IAEA). Speaking about the difficulties of a potential military strike, Dagan explained: a successful solution of such a task would be extremely difficult. Obviously, in comparison with Iraq, where the Israeli Air Force conducted a similar rally exactly 30 years ago, Iran’s nuclear facilities are located in the provincial depths.

The Islamic Republic of Iran is one of the most politically, economically and militarily powerful countries of the Middle East. In Russia, at the level of mass consciousness, this country is perceived as a sworn enemy of the Western democracies, since it is ruled by the Muslim clergy and is keen on nuclear ambitions. And therefore, with the IRI, you need to keep your ears ...

Russia is not trying to consider Iran as an adversary; on the contrary, Moscow and Tehran continue to strengthen existing ties. Over the past twenty years, both states have proven that they can conduct a normal and constructive dialogue. Of course, this cannot but disturb the United States, which is striving to impose its rules of the game in the region, which is confirmed by the overthrow of the Hussein regime in Iraq and the Taliban in Afghanistan. Control over the territory of Iran will allow Americans to put pressure on Russia from the Caucasus region and will open additional ways to assist the reactionaries in the North Caucasus and strengthen Georgia’s positions.

And one more moment in this plan: Iran takes 2-e place in the world in terms of gas reserves. However, due to political circumstances, Western firms have no chance to participate in the exploitation of Iranian “blue fuel” deposits and invest in the gas producing branch of the Islamic Republic in order to supply Europe with relatively cheap hydrocarbon raw materials. Iran, Syria and Iraq signed a memorandum on laying a gas pipeline from the South Pars field in Iran to Europe. The project, which costs $ 10 billion, envisages the transit of gas to European countries, including Greece, through a gas pipeline of length 5000 kilometers, which will be laid across Iraq, Lebanon, Syria, and further along the Mediterranean Sea to Europe.

Nevertheless, the role and place of the Russian Federation in the Iranian energy sphere, to put it mildly, do not correspond to the potential of both parties. In this area for us, mutual cooperation has broad prospects.

The participation of Russian engineers in the construction of the Bushehr nuclear station is well known, which, however, is not hidden either by Moscow or by Tehran. This plan brought the Russian Federation revenues worth more than $ 1 billion. And the further operation of the nuclear power plant will also provide Moscow with considerable dividends.

Well, if all the same Iran will be attacked? According to the above-mentioned Meir Dagan, this is permissible only as a last resort. Because the strike will unite the masses around the Islamic regime without causing damage to the nuclear weapons program. Moreover, it will untie Tehran’s hands not to adhere to international agreements on the nuclear issue.

The weakening of Iran will significantly strengthen Turkey’s position not only in the Middle East, but also in the troubled Caucasus. It should not be forgotten that just as a result of Teheran’s assistance, Armenia did not yield under pressure from Baku and Ankara, remaining in the geopolitical orbit of the Russian Federation beneficial to it.

The Kremlin is well aware of what could be the escalation of tension around Iran and its friendly Syria. As if in Tehran there is a change of power by the methods of the current ruling regime, this, according to political analysts and analysts, will lead to the dictates of the West throughout the vast Middle East. Given this fact, it becomes clear why Russia and China put a veto on the UN Security Council resolution on Syria, according to which it was planned to attack government forces and overthrow the Assad regime.

We are in Yandex Zen
Is the prince in Yemen dead or dying of a heart attack? How the Emirates got involved in the war
Situational analysis of the death of the MH17 flight (Malaysian Boeing 777), made on the basis of engineering analysis from 15.08.2014
27 comments
Information
Dear reader, to leave comments on the publication, you must to register.