4 2015 June
51
The West should prepare for the deterioration of relations with Russia and strengthen NATO, experts of the British Royal Institute of International Relations (Chetam House) said in their report “The Russian Challenge”. Quotes a paper newspaper Look. 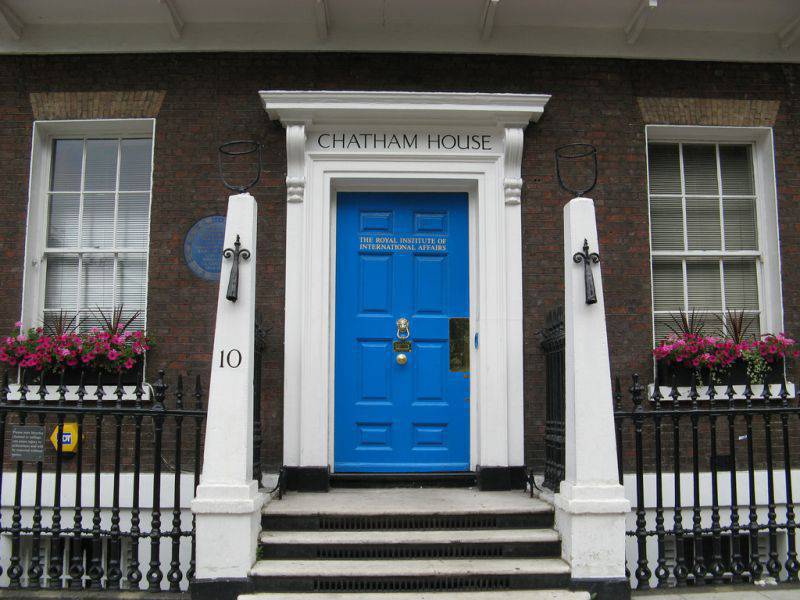 The authors call on Western leaders "to convince the Russian people that integration is into Europe’s interests, not isolation, and to resist Russian aggression through NATO, as well as through the fight against Kremlin propaganda in the media and through educational programs." They also call for support of Ukraine and all other post-Soviet republics.

“Until 2003, it was believed that a renewed Russia could become a constructive and healthy member of the international community. However, it gradually became aware that while Moscow adheres to its current political course, it cannot be a partner or ally, and that the existing differences negate any common interests of Russia and the West, ”write the experts.

According to them, "the Russian economy is weakening, as well as the political culture that is stifling business and civic initiative."

“All this threatens both security in Europe and the stability of Russia itself. In other words, the existing Russian challenge - the main theme of this report - has a dual nature: on the one hand, it is thrown to the West, which is forced to resist the growing Russian threat to the existing international order, and on the other hand, it is a challenge for Russia itself, ”says report.

“Putin has become more active in implementing the political strategy that he adopted after returning to the presidency in May 2012. The latter includes tightening repression inside the country, strengthening centralized economic management, stirring up anti-Western nationalist sentiment, increasing defense spending and striving to establish hegemony in a wide post-Soviet space, ”the experts list.

They believe that "this political choice has driven the regime into a dead end: Russia needs reforms, but they are hampered by serious political obstacles inside the country."

At Chetem House, cohesion is believed to be the main component of Western success in relations with the Russian Federation.

According to experts, Western countries need to “find more effective ways to convince the Russian regime and the Russian people that their long-term national interests are in Russia's integration in rule-based Europe, and not isolation as a regional hegemon.”

“Regularly and systematically explain Western policies in discussions with China and all former Soviet republics, most of which have cause for concern about Russian politics, even if they are not recognized,” the document says. - Prepare for the complications and opportunities that will inevitably present themselves when in Russia, finally, there will be a change of leadership. Do not isolate Russia and the Russians. "

“The effectiveness of sanctions against Russia depends on their duration and severity,” the authors say. - The sanctions were imposed in response to the violation of the territorial integrity of Ukraine and should remain in force until this issue is fully resolved. In particular, tying the lifting of sanctions solely to the implementation of poorly developed and initially fragile Minsk agreements is doomed to failure. ”

“The West should not return to the scenario of cooperation with Russia in a broader context of relations with the Russian authorities until an acceptable resolution of the Ukrainian conflict is reached and until Russia begins to comply with its international legal obligations,” experts are convinced.