American political analyst: the United States is very concerned that China is increasing its influence in the Asia-Pacific region

3 2015 June
35
American political scientist, professor at the University of Minnesota, William Beeman, said that Washington is seriously concerned about the growing influence of China in the Asia-Pacific region, which explains the transfer of American weapons to the borders of the PRC. 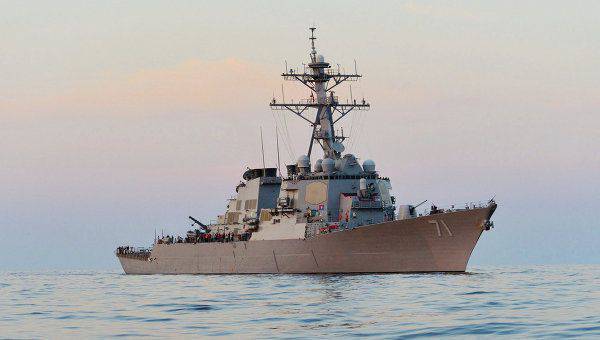 “The States are deploying their advanced weapons near China due to the actions of the PRC in the South China Sea. This is one of those cases where the United States has shown interest in the region, in this situation in Southeast Asia. Americans are worried that China’s influence is pushing the US and other Western countries into the background, ”RIA says. "News".

It is worth noting that earlier, the head of the Pentagon Ashton Carter said during the security forum in the Asia-Pacific region, which is taking place in Singapore, that the US will transfer the latest weapons, in particular the Zamvolt type stealth destroyer (DDG-1000 Zumwalt), to the Chinese the border.

China has disagreements over the disengagement in the South China Sea with a number of states, including the Philippines, Vietnam and Malaysia. Washington encourages them to negotiate to avoid tension, but at the same time strengthens its strategic cooperation with countries in the region who are arguing with the PRC.

In turn, Beijing accuses Washington of escalating the situation, rejecting all the accusations against it. In particular, the Chinese authorities expressed outrage over the US intention to send ships and Aviation to the area of ​​the disputed islands to ensure there is free navigation.