A child can even aim at a laser 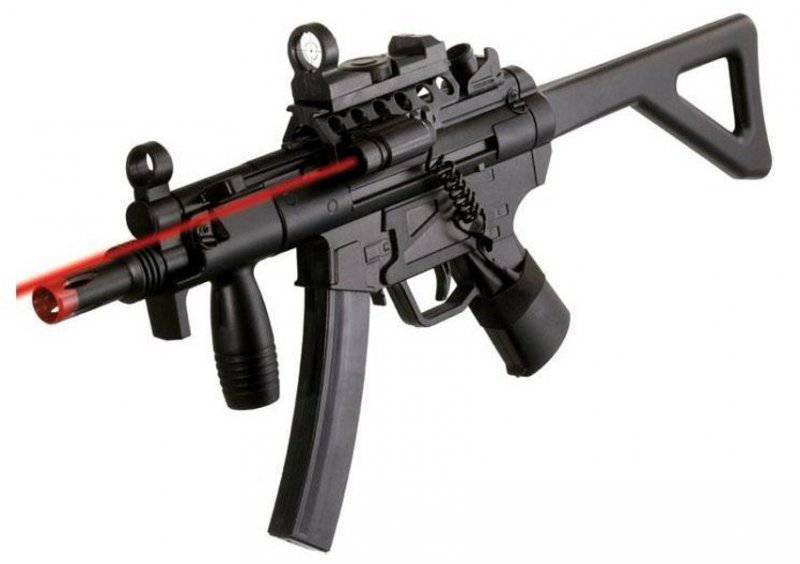 To date, aircraft manufacturers (JTAC) are equipped with pretty heavy laser systems. They take a long time to turn on and consume a lot of energy. The basis of the new guidance devices was the compact Rattler laser, which was specially developed for unmanned miniature aircraft. Such a laser weighs little and will be able to perform work in all weather conditions for a long time. 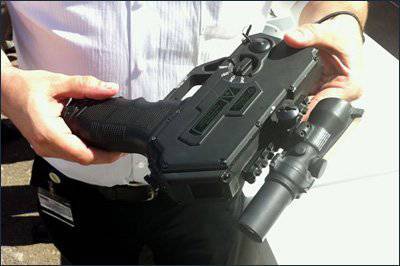 The diode-pumped (DPL) JTAC Serpent M lightweight laser is made on a light tripod in a familiar package. It is rather small. It easily fits in a backpack. In addition, its equipment includes a thermal imager and high-quality daytime optics. Serpent M is capable of not only directing missiles, bombs and shells at its target, but also has a round-the-clock surveillance function in its arsenal. 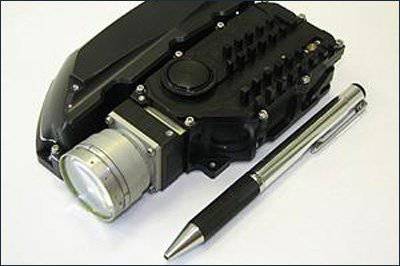 The JTAC Rattler-H laser from Elbit Systems is manufactured in an unparalleled original package. The newest handheld Rattler is a “laser gun” with a telescopic sight, which, according to the designers of the gun, is very convenient to use, provides the highest accuracy of aiming at the target and has a high deployment speed. The weight of this weapon is 1,3 kg, its range of illumination of the “building” target is equal to 5 kilometers, and its power is provided by standard CR123 batteries. The laser pulse “Rattler-H” is equal to 30 mJ, its frequency is 20 pulses per second. 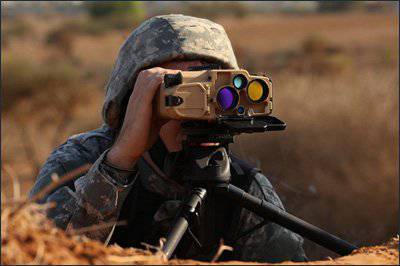 Production of the latest compact lasers "JTAC" specialty aviation gunner makes more common and not so difficult. Devices like the “Rattler-H” allow any soldier to conduct reconnaissance and provide guidance to the target of powerful aerial bombs and even cruise missiles, thereby greatly increasing the firepower of small military units.
Ctrl Enter

We are in Yandex Zen
Laser quest
Program Terra-3 - complex 5Н76
2 comments
Information
Dear reader, to leave comments on the publication, you must to register.