"Hummer" served his: now for the US Army created a new jeep 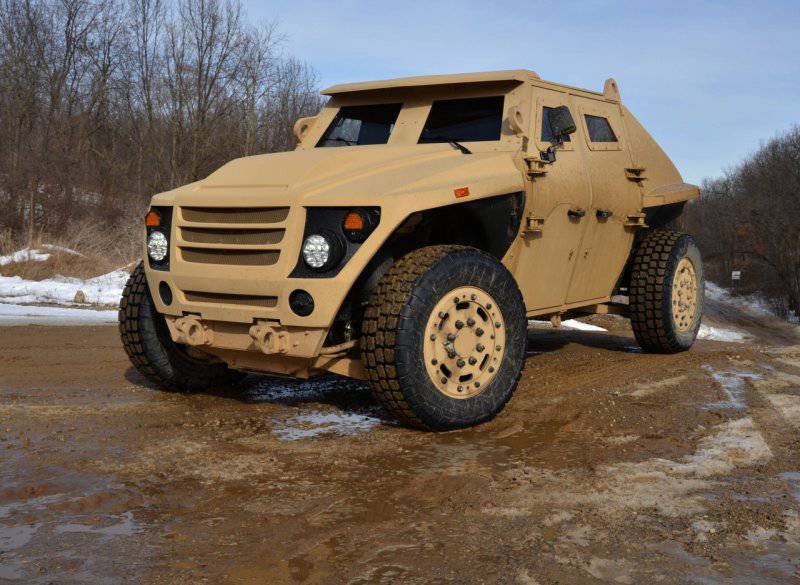 A little less than thirty years in the American army served the legendary armored car "Hummer." Now he is being replaced by an economical army FED Alpha SUV.

The Department of armored and automotive vehicles of the US Department of Defense signed an agreement with the British company Ricardo to design and conduct field tests of the military small-sized off-road vehicle FED Alpha. 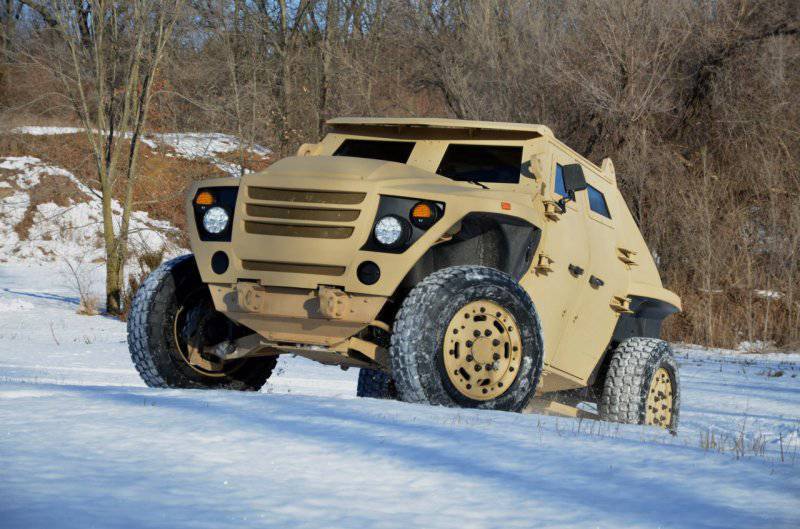 Representatives of the company "Ricardo" say that the armored car has already passed all previously scheduled tests and in the near future will be able to enter into service with the US Army. Best of all, “FED Alpha” is adapted for military operations in the city, because it has excellent maneuverability. The new SUV can be seen live at the annual exhibition of military equipment in Washington from 10 to October 12.

In July of this year, the creators of the SUV showed it to the Pentagon’s military officials for two days. A little later, “FED Alpha” was tested at the Aberdeen test site (Maryland). According to the test results, the armored car was rated quite high. The project is called “FED” (Fuel Efficient Ground Vehicle Demonstrator). The developers claim that this car is designed for several purposes. First of all (judging by the name) - this is an increase in fuel economy in battle, as well as a decrease in the dependence of the US Army on oil supplies. 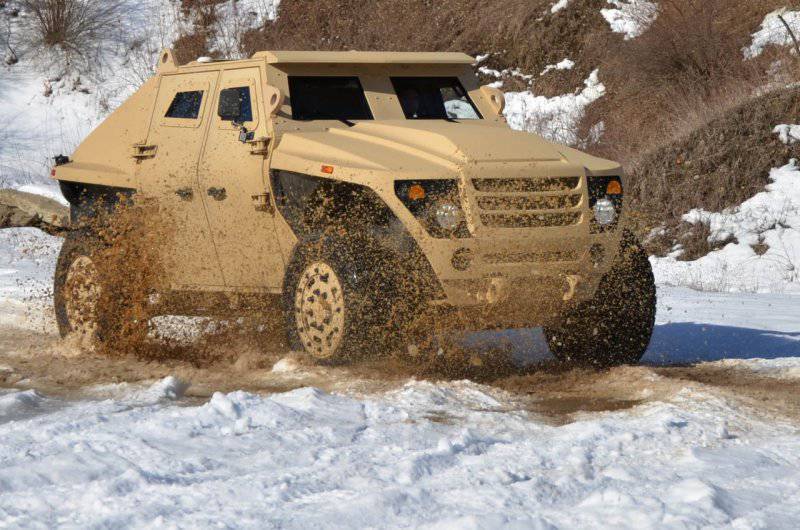 The next step for the FED Alpha armored car will be its full test in combat conditions. He will take part in a wide variety of combat testing, namely, in escort, urban battles and local battles on rough terrain, and so on.

Structural features of the car are as follows: most of the body is made of aluminum. The developers did not forget about the auxiliary elements that improve body rigidity. The main emphasis is placed primarily on the efficiency of the armored car. FED Alpha is equipped with a Cummins diesel turbo engine. Gearbox - six-speed and automatic. In the transmission there are specially designed elements for this purpose, which together with the coating on the gears are required to reduce friction. At the same time, an 20 kW starter-generator is integrated, which is responsible for powering additional military equipment and on-board instruments. 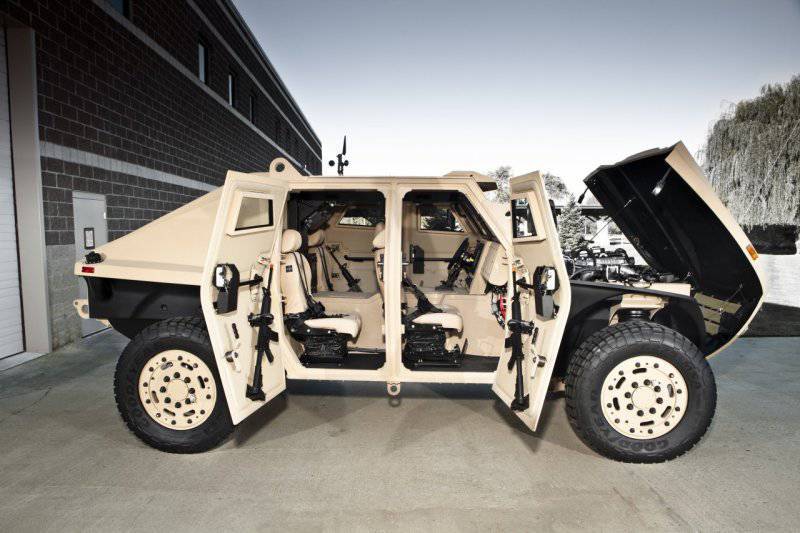 According to the developers, a special monitor is placed inside the armored car, which monitors the fuel consumption level and at the same time also suggests the measures envisaged for its reduction. It is unlikely that the driver will have time to pay attention to him during real combat operations.

On the bumper are LED headlights. To improve the efficiency of their offspring, developers, among other things, used the following components:
- the “Cummins I4” engine is configured for economy operation;
- specifically for “FED Alpha” tires “Goodyear Fuel Max” with low rolling resistance are used;
- Alcoa Defense has developed a lightweight aluminum body structure, armor and protection against explosive shells under the bottom of the armored car;
- As noted above, special materials with low friction coefficient are used for transmission, which reduce energy loss;
- the accelerator pedal is equipped with feedback, the equipment includes a display of economy, which allows the chauffeur of the car to monitor the fuel consumption;
- 6-speed automatic transmission "Aisin".

In the very near future, the American army will have at its disposal a new armored vehicle, the FED Alpha. Things are easy - to conduct all the preliminary tests.
Ctrl Enter

We are in Yandex Zen
Hybrid cars to replace the Humvee
MIC-3927 armored car "Wolf"
33 comments
Information
Dear reader, to leave comments on the publication, you must to register.