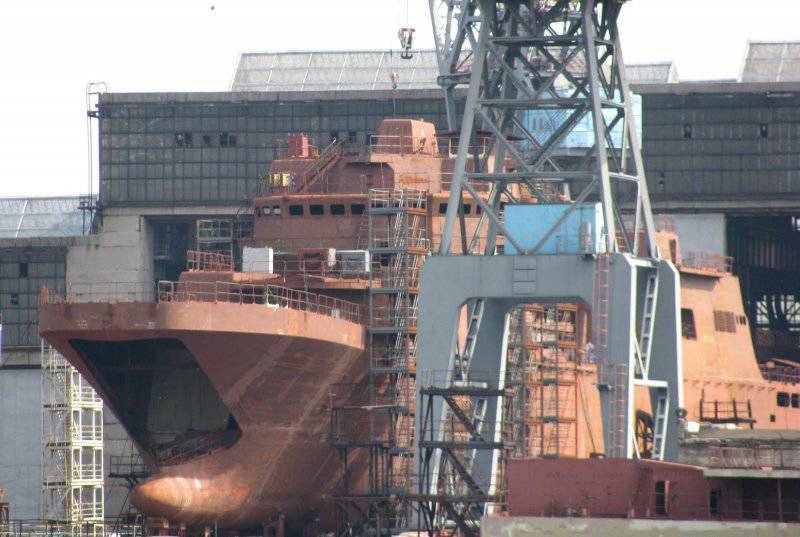 Next year, the construction of the large landing ship of the Ivan Gren project, which was planted at the Yantar shipyard in 2004, will be completed. This ship is the first of the 11711 series, which at the end of the summer of 2012 will undergo sea trials and in 2013 will become part of the Russian fleet. As far as it is known, within the framework of the state armament program of Russia by 2020 it is planned to put into operation about six more ships of the 11711 series.

Russia already has a contract to build French universal ships of the Mistral project. The first ship of this project will be built by the French company STX in the Saint-Nazaire shipyards within three years, and our specialists will perform there about 20% of all works, the second will be built within four years and two more helicopter carriers will lay down and will be built under license by the USC Corporation in Russia . All technologies for the project, including the Zenit-9 project, were transferred to the Russian specialists.

The fleet also needs 18 ships of this class, this is the number that is necessary to deploy the naval assault forces (marines).

The 11711 project was created by the Nevsky Design Bureau, the Tapira hull was taken as the basis, design changes affected the interior and the ship's superstructure. Modern technologies and designs were successfully used, which gave a positive result in reducing the visibility and increasing the stealth of the ship in all areas of ship protection.

The ship acquired a new method for non-contact landing of military equipment, marines and cargoes for large landing ships built in the Soviet Union. It is proposed to use standard pontoons, which are used by ground units to overcome water obstacles. 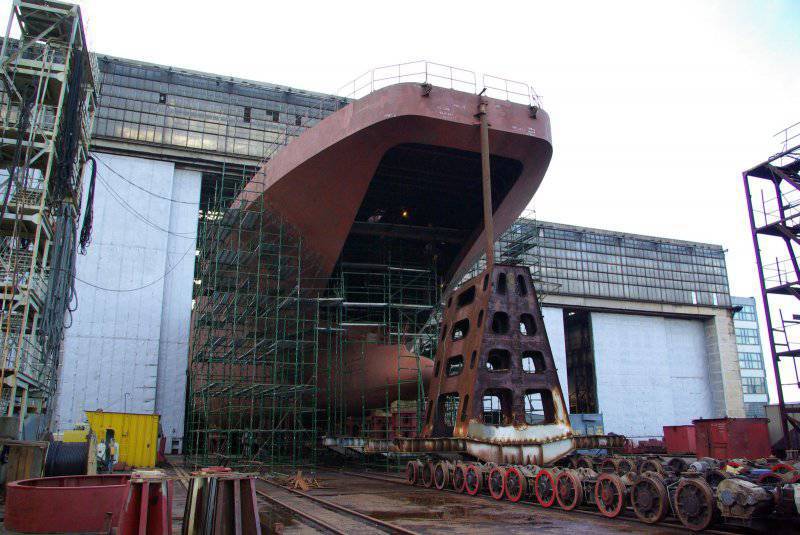 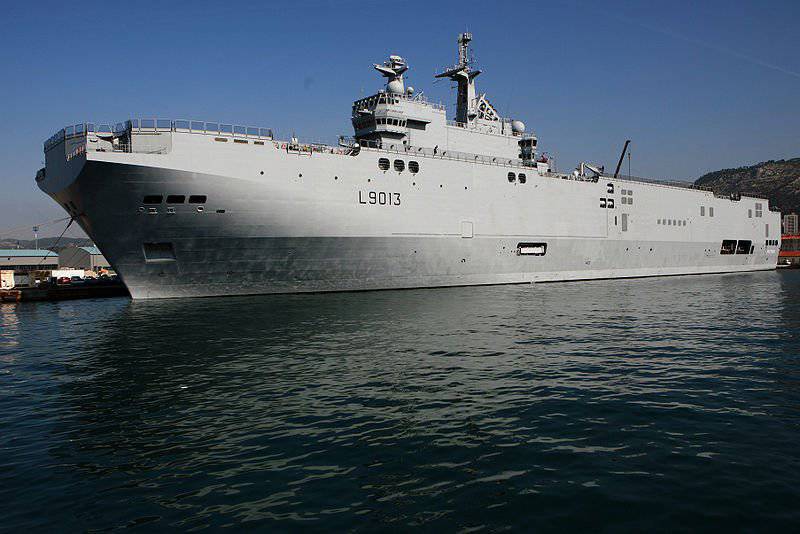 At the end of 2010, the Yantar plant received a State order for the construction of another ship of the Ivan Gren series.

Do not forget that the old BDK project 775 was assembled in Poland, so the construction of the ships of the project "Ivan Gren" is being conducted almost anew, - according to military officials. In the meantime, the Mistral and Ivan Gren have not entered the Russian fleet, the Navy will continue to use the old landing ships built 1960-1980, the total number of 18 ships.

The fact that ships of this class are created and procured very leisurely is due to the fact that they are not the first necessity for the Russian Navy. We need more warships and submarines than amphibious ships; priorities have been put on corvettes, destroyers and frigates, the Ministry of Defense notes. Russia is not going to participate in amphibious operations and NATO operations using amphibious ships - this is not in its interests.

We are in Yandex Zen
The future of the 11711 BDK is defined.
"Svetlana". History of creation
21 comment
Information
Dear reader, to leave comments on the publication, you must to register.