Media: Modernization of the cruiser "Moscow" moved to the next year

21 May 2015
37
The flagship of the Black Sea Fleet missile cruiser “Moscow” this year will not undergo modernization, as planned earlier, reports TASS with reference to its source. 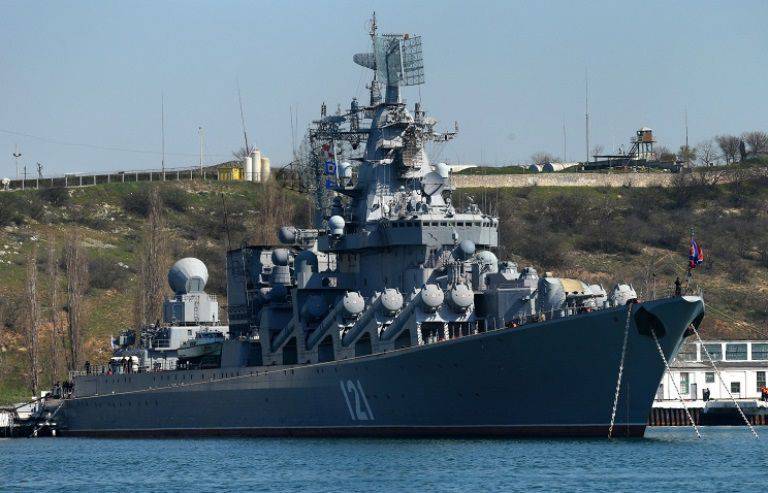 “Plans to repair the ship with modernization at 13-th ship repair plant in Sevastopol this year revised, the contract for these works is not signed. The cruiser is on a service contract providing for its scheduled inter-line repairs and maintenance to maintain technical readiness. ”- said the source.

According to the interlocutor, "repair of" Moscow "with the modernization will begin no earlier than next year."

He explained that “the transfer of work is caused by two reasons - the economic situation and the need to wait for new ships to enter the Black Sea Fleet”.

Earlier it was reported that soon the Black Sea Fleet should be replenished with frigates (11356 project) and submarines (636.3 project), but at present they are not on the Black Sea.

"The technical condition of the flagship of the Black Sea fleet now it’s such that it’s quite capable of effectively fulfilling tasks without undergoing modernization for at least another one year- said the source.

It was expected that this year "Moscow" will be on 4-year repair with a deep modernization.