China expands its reach in the Asia-Pacific region 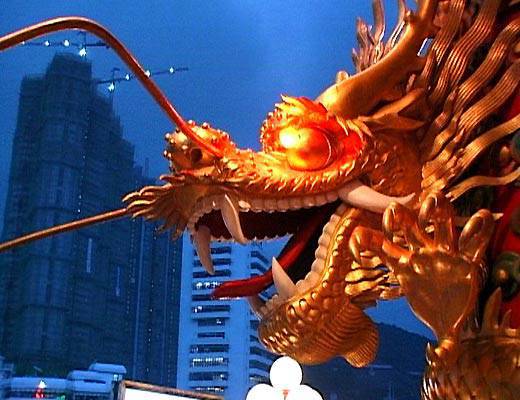 China, spreading its influence in the world from Central Asia and Arab countries to the Caribbean region, did not leave the countries of Southeast Asia without attention. In the United States, they are concerned that the Chinese are pushing them more and more into the Asia-Pacific region. This region in the 20 century was already a battlefield between the great powers, now everything repeats, only instead of Russia and Japan, now the main opponent of the Anglo-Saxons is China. He skillfully, step by step, strengthens his positions in Myanmar, Indonesia, East Timor, Bangladesh and other countries of the region.


In East Timor - This is a young state (finally gained independence only in 2002 year) on the eastern half of the island of Timor - the Chinese received a contract for the construction of 2 power plants worth 378 million dollars. In addition, in China purchased part weapons and equipment for the Timorese armed forces. In 2010, the Chinese delivered two patrol boats to Timor, having trained their crews. And the president of East Timor, José Ramos-Horta, made a statement that his state preferred to buy cheap Chinese ships instead of American or European ones. In principle, this is understandable, East Timor is one of the least developed countries in the world and the APR.

The Chinese have built presidential residence and the Ministry of Foreign Affairs buildings for this island country, have been building and renovating an officer’s hostel and the Ministry of Defense buildings. In April, 2010, Timorese Deputy Prime Minister José Luis Guterres, in an interview with the Xinhua News Agency, said that the Chinese government had always been friendly and respectful to East Timor. Therefore, the Government and people of East Timor are hoping for the further strengthening of friendly bilateral cooperation with the PRC. The government of East Timor is even planning to introduce learning Chinese in schools as an optional subject. Students are sent to China to study technologies in the agricultural and irrigation spheres. The Government of East Timor connects with China the hopes for the development of the country's tourism industry.

Why do the Chinese have such an advantage? The answer is simple - they did not participate in the genocide of the population of Timor. In 1975, East Timor’s declaration of independence from Portugal was announced, and in the same year, the troops of Indonesia, with the diplomatic support of the United States and Australia, began the occupation. East Timor was declared the 27 province of Indonesia. The United States not only provided political support, but also supplied weapons to Indonesia, military instructors trained punitive units. As a result, during the 27-year occupation, thousands of people were killed, according to various estimates, from 100 to 250, as many more became refugees, this is with a total population of about 600 thousand. In addition, the country experienced another blow in 2006, when a wave of major unrest swept there, and the UN peacekeeping force even had to enter the country.

Therefore, for a poor country, which needs to restore and develop infrastructure, Chinese investment is very important. In January, 2011 signed a loan agreement for 3 billion dollars, the money will be directed to the development of the country's infrastructure. Thus, China has become the largest economic partner of East Timor.

The Chinese in this region, besides strengthening their positions in the APR, the strategic position of East Timor - proximity to Indonesia and Australia, the sea route from Australia to China, are interested in deposits of gas and oil in the Timor Sea. In addition, Dili (the capital of Timor) supports the Chinese position on the issue of Taiwan.

Another outpost of China in the Asia-Pacific region is becoming Republic of the Fiji Islands. New Zealand and Australia already have concerns that if the pace of economic cooperation between China and Fiji increases as fast as in recent years, Beijing will soon be able to create its own naval base on one of the islands. 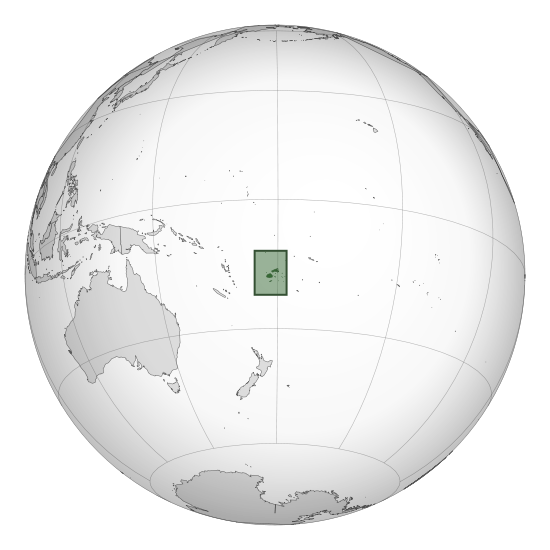 Republic of the Fiji Islands.

In Washington, Canberra, and Wellington, they spoke about the need to reanimate the ANZUS military bloc (English ANZUS Security Treaty - Australia, New Zealand, United States), which was created back in 1951 year. They agreed to coordinate the actions of their armed forces in Southeast Asia. Australia is involved in the arms race, which lead the APR countries, especially great attention is paid to the development of the Air Force and Navy.

Fiji, located in close proximity to the maritime borders of Australia and New Zealand, is the "sore point" of Anglo-Saxon geopolitics in this region of the world. Even closer to Fiji than the territory of Australia are the islands covered by the jurisdiction of the United States. These are American territories such as Eastern Samoa, Howland Islands and Baker Islands. The economic importance of these territories is small, but strategically very important, since they serve as a “fulcrum” on the way from Fiji to the Hawaiian Islands, the 50 state.

October 10 2010 of the year Fiji was visited by a high-ranking Chinese delegation, raising the status of relations between countries to a new level. In September, 2011 President Fiji Epeli Nailatikau, after visiting China (he attended the opening of the Universiade in Shenzhen and met with Chinese President Hu Jintao), praised the development of ties with the PRC. The head of Fiji also especially thanked Beijing for the financial and economic support of the island nation, praised Chinese companies for investing in Fiji and for helping the country in infrastructure development.

Myanmar This is another state of the Asia-Pacific region, where the Chinese have created a strong position for themselves. As in several African countries, here Beijing used the current weakness of the United States. While Washington criticized the country's political leadership for violating human rights and democratic freedoms of citizens, the Chinese have been building a political-economic dialogue. Billions of dollars were invested in the state - in the development of the economy, infrastructure, modernization of the armed forces. As a result, the PRC becomes the main political and economic partner to which modern Myanmar is oriented.

In 2011, when Myanmar’s President Thein Sein visited China, the world was informed of a common strategic vision for Beijing and Naypyidaw. This is simultaneously a blow to India - a neighbor of Myanmar and US positions in the region. Myanmar has a strategic location in the region - proximity to the most important strait of Malacca, through which China receives oil, food and other natural resources.

It is necessary to take into account the factor that China’s position is strong in North Korea, the Chinese have become allies of Pakistan, and they are rapidly strengthening in Bangladesh.

The Russian Federation’s opposition to China and the United States in the APR can bring certain benefits, since it diverts some of the forces and means of these great powers from the “Russian front”, Russia at this time can strengthen its position in the Asia-Pacific region.

In the meantime, the position of the Anglo-Saxons is much better than that of the Chinese. Their positions were still in the 19-20 centuries. The US has strong footholds in the face of South Korea, Japan, the Philippines, Australia, New Zealand, hostile to China, Vietnam and India, its Pacific possessions. But on the side of the PRC - the time and the financial and economic crisis of the United States, they are playing against Washington. In addition, the center of gravity of world economic processes is increasingly moving towards the APR. And China in Southeast Asia is the main power, by virtue of its economic and strategic achievements and plans, in terms of population, military power. You can be sure that if the US loses its superpower status, then China will become the sovereign leader of the APR. 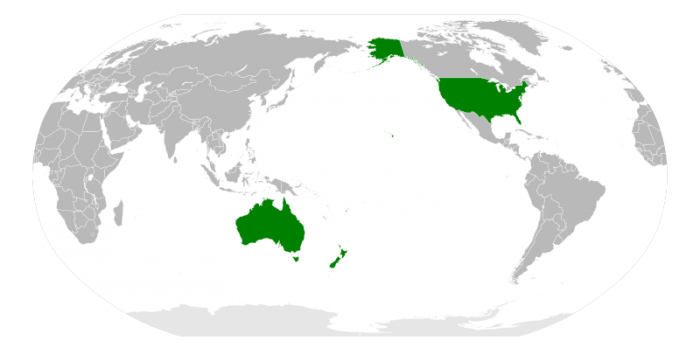 We are in Yandex Zen
Attack in Jakarta. Indonesia is next target for terrorists
Religious radicalism in Southeast Asia. Can the IG extend its influence to the Malay Archipelago and Indochina?
Add a comment
Information
Dear reader, to leave comments on the publication, you must to register.