May 21 in Russia celebrates the day of the military translator

21 May 2015
14
Today, 21 May, Russia celebrates the Day of the military translator. This date was chosen for the holiday not by chance. 21 May 1929, Deputy Commissar for Military and Maritime Affairs and Chairman of the Soviet Union Revision Council, Joseph Unshlicht, signed a decree “On establishing the rank for the staff of the Red Army“ Military Translator ”. The order, in fact, legitimized the profession existing for many years. She was in the Russian army for many centuries. In Russia, this holiday began to celebrate the year 2000. The initiators of its establishment were the Alumni Club of the Military Institute of Foreign Languages ​​(VIIA).

May 21 Day deserves the attention of all military translators. And I must stand on a par with professional holidays of servicemen: the Day of the artilleryman, tankman, or representatives of other types of troops. The importance and relevance of the profession of a military translator should not be underestimated. They are needed by any army in the world at any time. Still would! After all, the vast majority of wars in the world stories It was conducted between countries and peoples speaking different languages!

Starting from the era of Ancient Russia, which was located at the crossroads of intercivilizational trade routes, since the organization of the campaigns of the Slavic troops to Byzantium, the Polovtsy and the Pechenegs, our Fatherland possessed enough people who knew the languages ​​and dialects of the peoples bordering on us. In the period of the formation of the Moscow state, tasks in the field of foreign policy were only complicated. The state felt the need for experienced specialists who would not only speak foreign languages, but also know the traditions, customs, customs of certain countries and peoples. History has preserved for us the name of the clerk Dmitry Gerasimov, who was fluent in German, Latin and Greek, taking part in the work of the famous Greek monk Maxim the Greek in translating sacred books into Russian. He showed himself on the diplomatic scene. 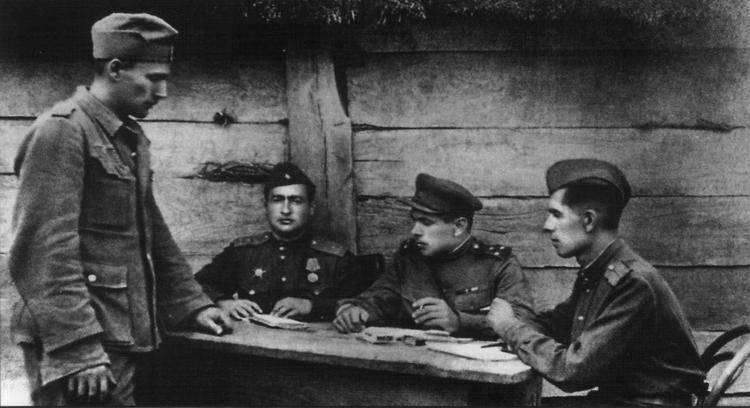 One of the first institutions in our country that was in charge of international relations was the Ambassadorial Order, which appeared in Russia in the 16 century. The staff of the Ambassadorial Order included translators. At the end of the 17 century, 17 interpreters and 22 translators were on his staff. They were engaged in a wide range of translations of both diplomatic and military nature. Until a certain point in time, this practice was uniform and had no particular differences.

The country's first educational institution, which was engaged in training military linguists, became officer courses, which were opened at the training department of Oriental languages ​​of the Asian department of the Ministry of Foreign Affairs. The courses were open 19 Nov. 1885 of the year. Then they were taught Turkish, Arabic, Persian, Tatar and French, and in 1907, English was added to this set. Such a selection of languages ​​was not accidental. It was associated with the expansion of Russian borders (especially in Central Asia and the Far East). It is worth noting that the courses immediately became quite popular. Sometimes the competition among the officers who wanted to enroll in them reached the 10 people in place. The translating officers who completed these courses went to serve in the Caucasus and in the countries of Asia, and they also served in the territory of the newly annexed territories of the Asian military districts as officers of border guards, bailiffs, heads of counties.

Another major step, which accelerated the formation of a full-fledged personnel reserve of military translators in the country (in connection with the priority direction of the foreign policy of the Russian Empire), was the opening of the Eastern Institute in Vladivostok in 1899. Here, in compulsory French and English, the program for the training of Orientalists included the study of Japanese, Chinese, Korean and other foreign languages, depending on their choice of major specialization. In those years, special courses of foreign languages, which were organized at the headquarters of military districts, made a no less significant contribution to the language training of the personnel of the Russian army. 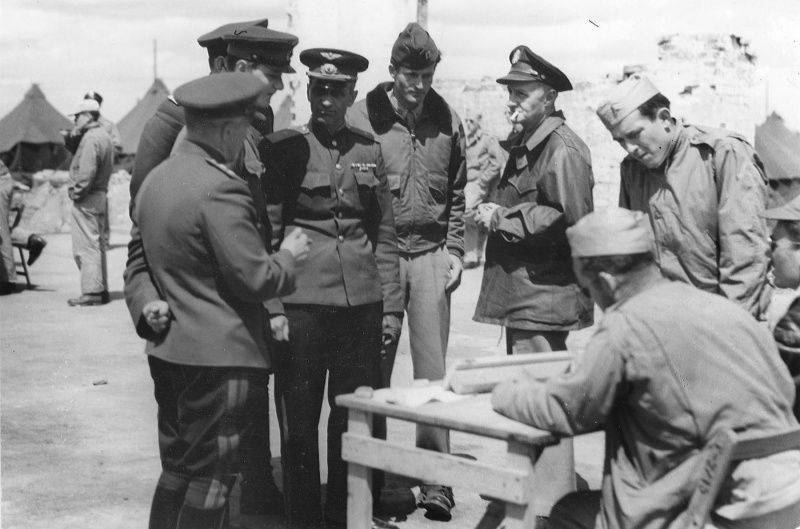 Nowadays, a military translator is a sought-after and difficult profession. Since, in addition to fluency in a foreign language, it presupposes the presence of deep operational-tactical knowledge, the ability to analyze the evolving situation and draw sound and correct conclusions. Only if these conditions are met can a military translator be able to effectively solve his immediate tasks and conduct interrogation of prisoners of war. In addition, personnel military translators are assigned the task of translating and reading various trophy documents — workers and reporting cards, summaries, orders, orders, soldier’s books and letters from soldiers, as well as various instructions.

Currently, military translators are trained by the Military Institute of Foreign Languages ​​(VIIA), which today is part of the staff structure of the Military University of the Ministry of Defense (VU MO) as faculties.