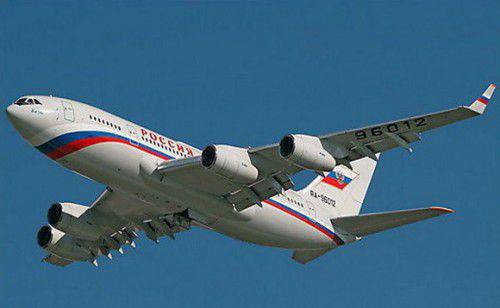 A unified aviation information and analytical flight safety system will increase the efficiency of solving problems related to flight operations. The first demonstration version of the new system is presented in the course of the training and methodological gathering of flight safety managers. The collection started today (May 19) in Moscow and will end on Thursday May 21.

RIA News quotes the head of the flight safety department, Major-General Alexander Berzan:
After approbation and debugging of the functioning of the elements of the system, it is assumed to equip objects in all aviation units of the RF Armed Forces and integrate objects of other elements of state aviation into it.