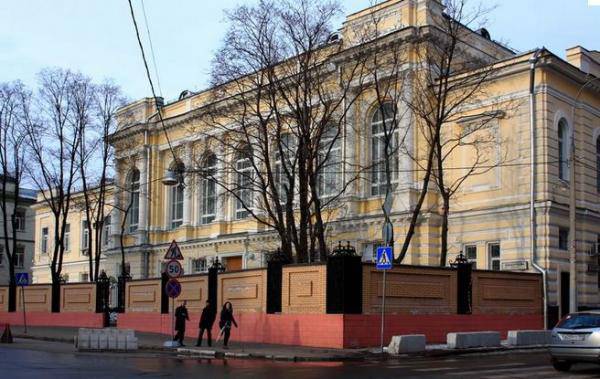 Two colonels of the Russian army put on trial for facilitating the theft of 12 million rubles. Colonel Yuri Tarakanov, the former head of one of the departments of the Federal State Institution "13 State Research Institute of the Russian Ministry of Defense" and the former senior officer of the development and order organization department are accused of fraud aviation equipment and weapons of the Russian Air Force Colonel Alexander Nikitchenko, according to the Prosecutor General.

According to investigators, the theft was committed in 2009 year. The officers signed fictitious reports of studies of the fins of the aircraft, which in fact were not carried out. Based on these documents, the money was transferred to CJSC Kulon-2. Defendants are required to pay damages.

At the end of January 2011, the RIA News reported that the 13 State Research Institute of the Ministry of Defense revealed embezzlement on 40 million rubles. The chief of the 2 administration of the Main Military Prosecutor’s Office, Alexander Nikitin, noted that the money for the work never performed was transferred to the Kulon company.

In addition, the Prosecutor General’s Office notes that the embezzlement became possible due to the negligent attitude of the former leadership of the development department of the Russian Air Force to its duties. In May, 2011, it was reported that the head of the department, Igor Krylov, was among those dismissed by the Russian president for disrupting the state defense order.

The 13 GNII of the Ministry of Defense is located in Lyubertsy near Moscow. According to the Rosbalt agency, the institute is investigating the causes of aircraft failures, taking part in investigating aircraft crashes and deciphering the “black boxes” of crashed airplanes.
Ctrl Enter

We are in Yandex Zen
"Dead Hand" by Colonel Gaddafi (photo)
3 comments
Information
Dear reader, to leave comments on the publication, you must to register.