Another batch of C-400 equipment arrived in Kamchatka

15 May 2015
14
The head of the department of information support of the press service of the Higher Military Training, captain of the 1 rank Roman Martov said that more than 50 units of equipment belonging to the C-400 anti-aircraft missile system arrived in Petropavlovsk-Kamchatsky. 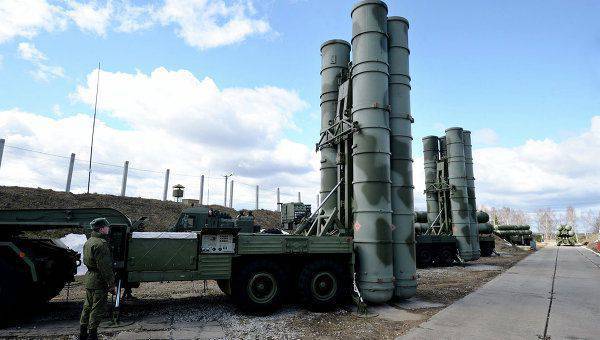 "This is the fourth, the penultimate echelon of weapons and spare parts for an anti-aircraft missile regiment of troops and forces in the north-east of Russia", - RIA quotes him "News".

Three columns of towed and self-propelled C-400 anti-aircraft missile systems will travel over 200 kilometers to their bases in the areas of Petropavlovsk-Kamchatsky, Elizovo and Vilyuchinsk.

"The last batch, and this is about 60 units of special equipment from the regimental kit will be delivered to Kamchatka in the near future," added Martov.