Russian warriors will march on parade in Beijing

11 May 2015
103
Sergei Shoigu said that he accepted the invitation of the Chinese side to the parade to be held in Beijing in September, reports RT. 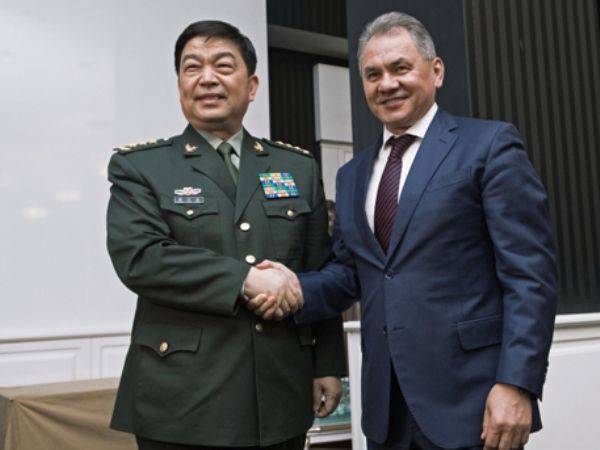 “We were pleased to accept the invitation of the Minister of Defense of the People’s Republic of China to take part in the celebrations in Beijing on the occasion of the 70 anniversary of the victory in World War II on September 3 of this year and agreed to send a unit of the Armed Forces of the Russian Federation to the military parade,” said the Minister.