US Second Fleet ceased to exist 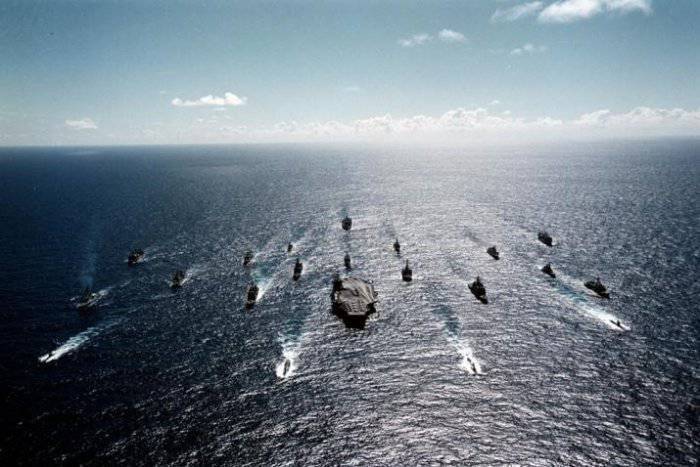 2nd disbanding ceremony fleet The United States was held on September 30 at the Norfolk Naval Base, according to NavyTimes.

The dismantling of the fleet as a measure of monetary savings announced 6 January 2011, due to the difficult financial situation in the defense ministry.

Over the years, the newly created directorates divided many of the areas of responsibility of the US 2 fleet. His remaining tasks — training personnel on the East Coast for distribution to various regions of the world, ensuring security in the western Atlantic Ocean, and command of emergency forces in the western Atlantic and the Caribbean — will be transferred to the US Navy Command.

According to the Fleet Command, 205 positions, including 60 officers and 145 privates, will be eliminated upon disbandment. The relevant staff is almost completely transferred to other headquarters positions in the order of regular rotation or is distributed among the naval formations in Hampton Roads.

History The 2 fleet dates back to the reorganization of the US Navy after World War II. The name "Second Fleet" is assigned to the operational-strategic alliance, formed from the US 8 fleet, in February 1950. In recent years, the fleet formally consisted only of headquarters, in fact, it managed dozens of ships and vessels, which were transferred to the operational structure from the subordination of the Fleet Command to the period of operations.

The combined command of the armed forces, located in Norfolk, 4 August also formally ceased to exist.

We are in Yandex Zen
Civil Defense Day. Emergency forces are always ready to help
In Moscow, the exhibition "Interpolitech-2014"
50 comments
Information
Dear reader, to leave comments on the publication, you must to register.