Poroshenko: militia firing at the Armed Forces of Ukraine and civilians, trying to thwart the Minsk agreements

7 May 2015
75
Petro Poroshenko at yesterday's meeting of the National Security Council said that Ukraine fully complies with the peace agreements, while the militia constantly open fire, provoking the Ukrainian Armed Forces to respond. Reports about it RIA News. 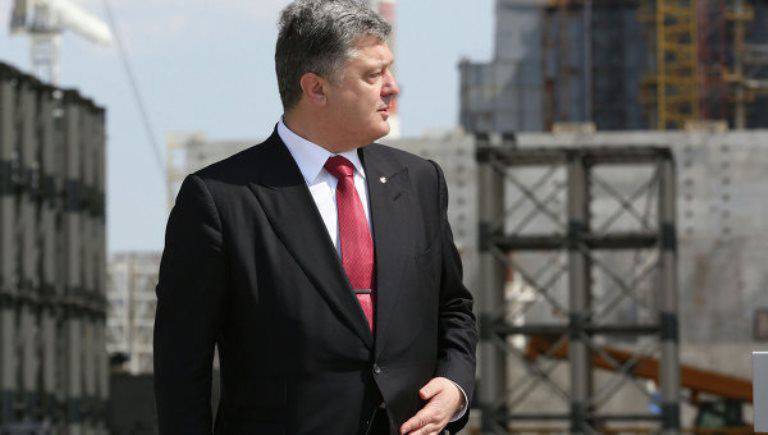 “We have convincing evidence when all parties have fixed the steady observance by Ukraine of the Minsk obligations and their constant violation by the militants,” Poroshenko said.

The enemy, according to him, even to observers "does not allow to verify the authenticity of the withdrawal of their heavy weapons." "Militants conduct regular shelling of Ukrainian positions and civilians, conduct active reconnaissance and subversive activities, provoke fighting in order to disrupt the peaceful settlement of the conflict," the head of state stressed.

In turn, the representative of the Armed Forces of the DPR, Eduard Basurin, said yesterday that "Kiev's volunteer battalions continue to bombard the positions of the DPR militia at night." During the day they released 97 shells and mines. 3 militiamen injured during shelling.