Who was Prince Andrew Bogolyubsky? 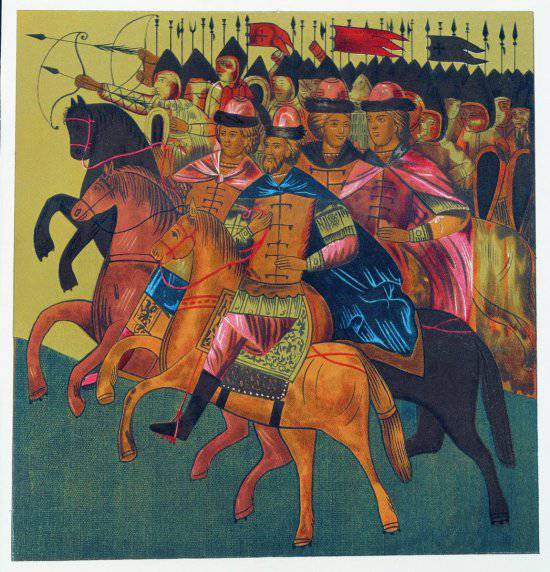 Today, the personality of Prince Andrei Bogolyubsky is one of the rather controversial in stories Rus. Some experts speak of him as a tyrant and a bastard, while others aspirate, as if they mention something holy.

But be that as it may, the prince really was a great man. Unlike many others, he managed to understand in time that Russia needed a strong ruling arm. That only one person should have power over the whole vast country. Perhaps, if he had more like-minded people who managed to understand his plans, there wouldn’t be a terrible Mongol invasion that ousted Russia for hundreds of years in development — the Mongols couldn’t oppose an army that was ten times larger than any detachment could put up one or another prince against them. Well, with only two or three times the superiority of the nomads would have had very little chance of winning.

It is necessary to recognize the fact that Prince Andrew was able to distinguish himself in many areas - science, culture, religion, art, politics and, of course, military affairs.

Date and even year of birth of the prince unknown. Of course, there are different versions, but they are very different from each other. But on the whole, historians agree that he was born between 1111 and 1125. His father - Yuri Dolgorukiy himself - from childhood taught his sons to the skill of battle. Since the age of three, Andrei has been able to sit in the saddle, and the first is cold. weapon received even earlier. As shown by modern studies of his remains, he spent many hours in training. Colossal loads affected his physique - the humeral bones were twisted. Usually this was observed in knights who participated in battles, using not a classic combination - a shield and a sword, but two swords. As a rule, only the best warriors could afford such a style of battle, knowing for sure that they would be able to ward off an enemy blow with a sword and immediately counterattack a defenseless enemy. 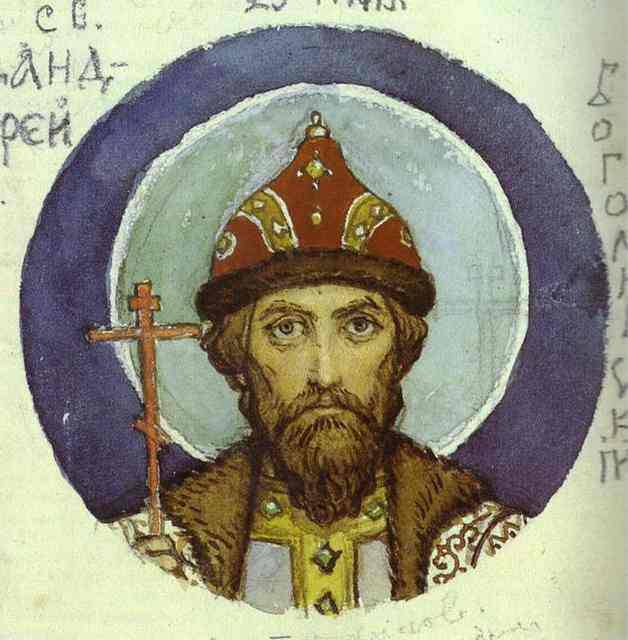 In addition, Prince Andrew was different religiosity. It was to him in a dream that the revived icon ordered him to go to Vladimir, although his father bequeathed him to rule in Vyshgorod. During his life, Andrei financed the construction of more than thirty white-stone churches from his personal funds. It is necessary to take into account the fact that the white stone in those places was distinguished by its high cost. So the prince allocated just fabulous money. He also did not spare money for the arrangement and decoration of temples, the purchase of icons brought from Byzantium.

Prince Andrew was distinguished in the intellectual sphere. It is known that he was fluent in six languages. He had personal correspondence with Friedrich Barbarossa. Of course, he knew the history and geography of their places. Therefore, in general, the level of his intellect was in no way inferior to many modern academicians. Only with the difference that the heads of academicians are often crammed with completely useless information. But Prince Andrew knew only what he needed for a successful government. But he cannot be called a narrow-minded ruler either. He read Aristotle and Plato in the original, and also maintained contact with the most intelligent people who lived in Europe and some Asian countries. 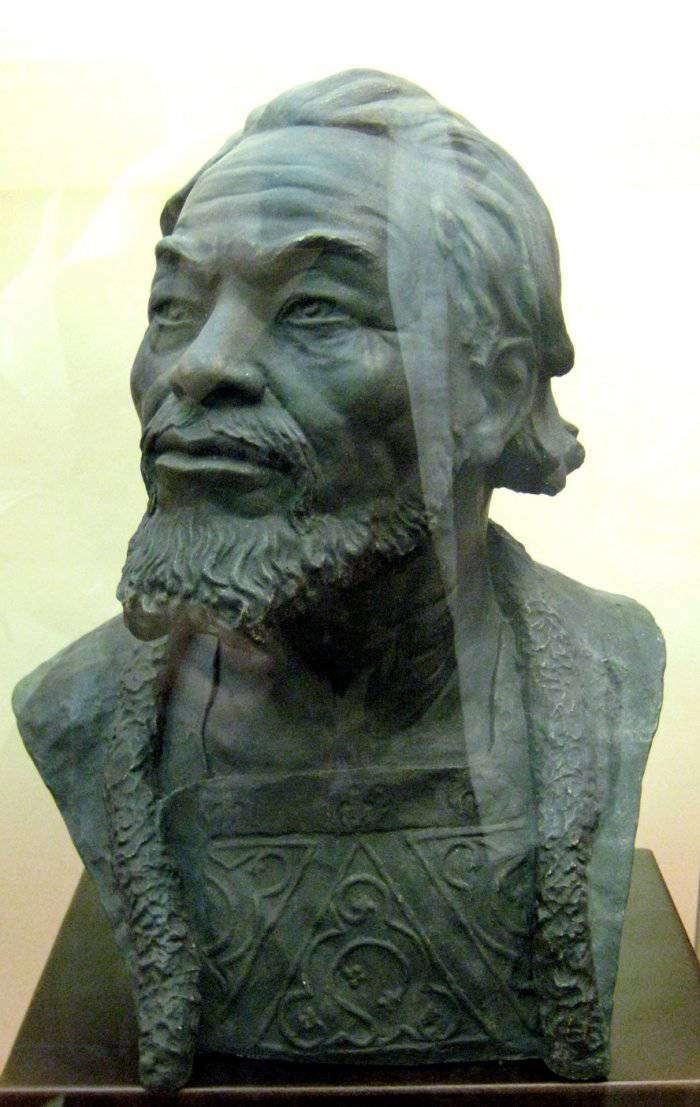 Perhaps it was the unusual enlightenment that enabled him to realize to him the need for the unification of Russia earlier than others. Moreover, everything that is needed for a true leader who is able to lead the people - intellect, uncommon strength, courage, religiosity, and most importantly - faith in the correctness of their actions, came together in it.

Over time, he managed to gain considerable strength and publicly declared that Russia needed one ruler, the Grand Duke, and not only for the duration of the hostilities, but also in everyday life. Of course, many did not support him, not wanting to lose their independence. And among those who rejected him most ardently were the inhabitants of Kiev. That is why the city was dealt a terrible blow - the city was captured and given to the soldiers to be plundered. Yes, this behavior does not fit well with deep religiosity. However, this made it possible to demonstrate the power of the prince and stop further attempts at disobedience.

Alas, in the presence of like-minded people, the prince had a lot of opponents. Moreover, both explicit and hidden. That is why 12 July 1174, the prince was treacherously murdered. His weapon was stolen, after which a detachment of twenty opponents attacked him in his quarters. As shown by the examination carried out already in our time, he received 45 piercing blows - with daggers, swords, sabers and spears. 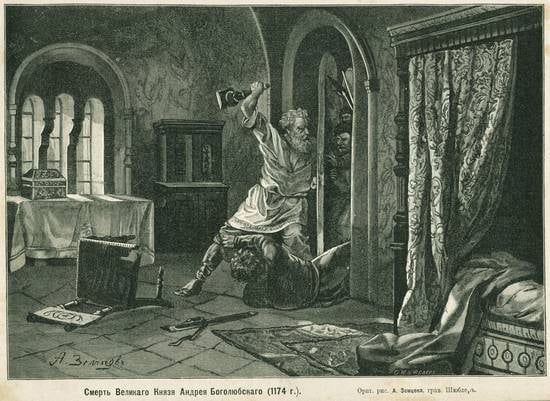 Also, a lot of controversy went until recently about the appearance of the prince. In the portraits, he looked like a strong man, with a narrow face, dark blond hair and a completely Slavic type of person. However, on the sculpture, it does not resemble the Russian - a poured Mongoloid: a wide nose, fleshy lips, narrow eyes and high eyebrows. But here modern science has come to the rescue. Seeing the restored porter, you could immediately understand - the sculptor was surprisingly inaccurate. Prince Andrey had a completely Russian appearance, without the slightest admixture of Mongoloid features.

So, the prince was killed in 1174 year, failing to complete the unification of Russia. And in only half a century the Mongols came ... So, if Prince Andrey could unite Russia, perhaps the history of our country would follow a completely different scenario ...