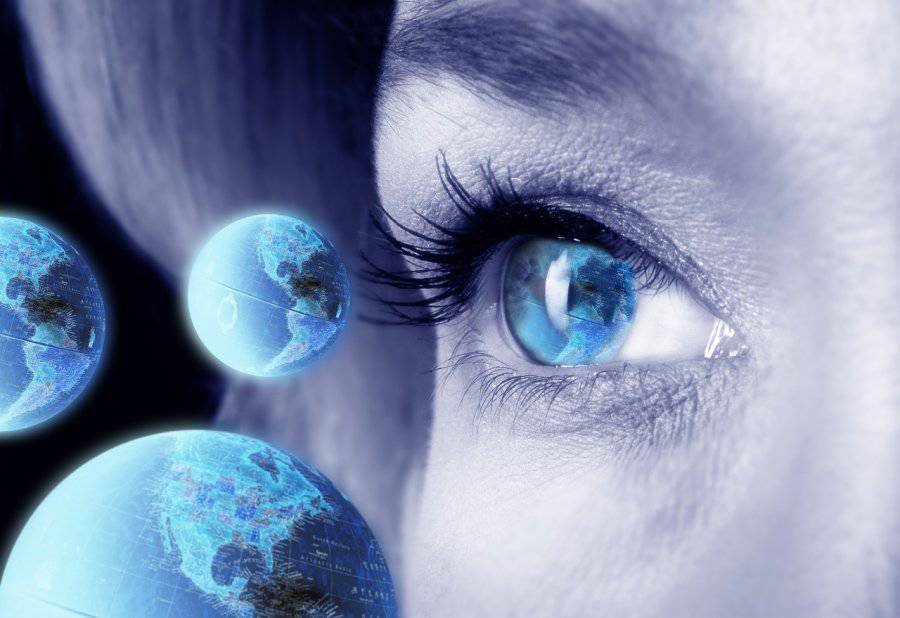 Nothing in the world stands still, and modern spy tricks have long surpassed the tested letters with lemon juice. Now a new invention is in fashion - messages encoded with the help of bacteria, and this is not a fantasy at all. American University Taft introduced its latest technology - Steganography by Printed Arrays of Microbes or SPAM briefly, the principle of which is to create a code based on the light response of microorganisms to external influences.

Seven strains of E. coli (Escherichia coli) have become the experimental rabbit of American chemists. Fluorescent proteins were introduced into their composition, modifying the structure of bacteria in such a way that they "respond" to certain conditions with a multi-colored luminescence. Usually two associated bacteria have a glow of the same color, so they are used in pairs. Each pair, and therefore each color, means one symbol: a letter or a number. The message is applied to a sheet of nitrocellulose on the principle of an inkjet printer and sent to the address. For an outsider, the sheet looks completely clean, and only the recipient himself knows how to get the encoded message. To do this, you need to light the sheet with a special device made of multi-colored LEDs or process it with a certain type of antibiotics, and then use the table of glow to decipher the message.

Many are very enthusiastic about the new idea, since in essence, the SPAM method is the first attempt to transfer information in a living organism or a molecule of organic matter. In addition, this method has a number of important advantages: it is quite convenient, original, does not require expensive and complicated equipment for data extraction, and also has prerequisites for further development. For example, conjuring over the DNA structure of microorganisms, you can remove the types of bacteria that will glow only at a fixed time or give false information until the body is self-destructing if it is not properly applied.

However, like all inventions, this one had its weak point. At the moment there is a relatively small amount of antibiotics, which reduces the breaking of the light code to a simple selection of the desired combination. Although this painstaking method will take more time, the message will eventually be deciphered.

Although spyware organizations may well come to grips with this method, they will have to bring the technology to the mind on their own. The creators themselves are not at all eager to work in the “spy” direction, because initially they developed their “brainchild” as an improved type of “watermark” with a more complex biological structure. From here, scientists will work on applying the new SPAM technology as an additional level of protection in various areas, for example, to ensure the security of intellectual and private property, the identification of authentic materials and other things.
Ctrl Enter

We are in Yandex Zen
The first metal gun printed on the 3D printer
Weapon 2100 of the year?
2 comments
Information
Dear reader, to leave comments on the publication, you must to register.