April 29 2015
35
In the Chinese military blog "Chusyao" published detailed data on the deck of the aviation wing of the carrier "Liaoning", reports blog Center for Analysis of Strategies and Technologies. 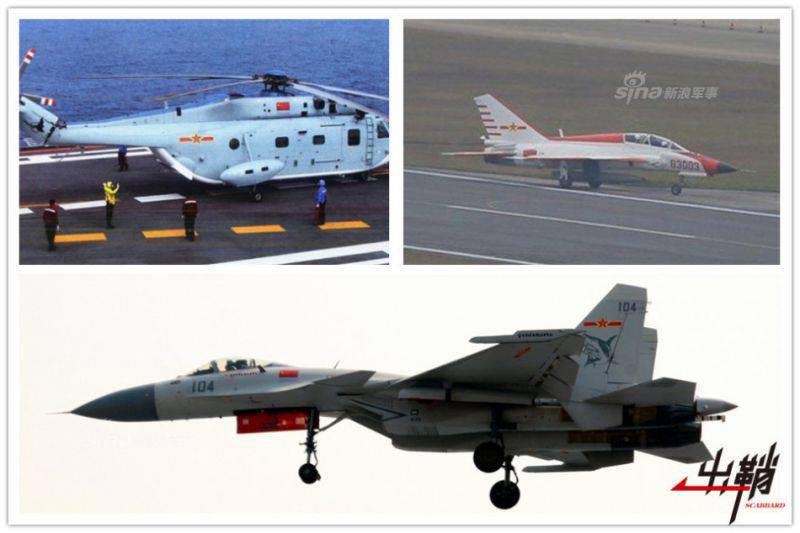 If in Russia deck fighters are part of the 279 separate shipboard fighter aviation regiment separately from other vehicles that are based on an aircraft carrier, in China a new organizational structure has been created for them - the aircraft carrier wing with the status of a military unit with its commander and support services.

Ctrl Enter
Noticed a mistake Highlight text and press. Ctrl + Enter
We are
ARMY-2016. Training complexes"Varyag" in China. View from Ukraine
35 comments
Information
Dear reader, to leave comments on the publication, you must to register.