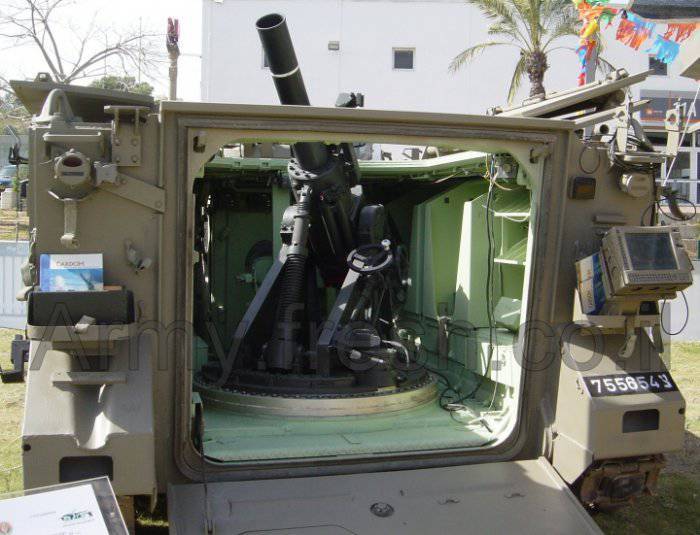 30 September 2011: Over the next four years, Israel will supply reserve units with at least two dozen 120 mm mortar Keshet systems per year. From the 2007 of the year, 82 of such systems have been delivered to active troops. The US also uses Keshet systems on its Stryker BTR. Keshet, usually installed on armored personnel carriers, weighs 750 kg (1650 pounds) and can produce up to 16 rounds per minute over distances up to 7500 meters. An automated fire control system can coordinate the fire of several 120 millimeter mortars Keshet. 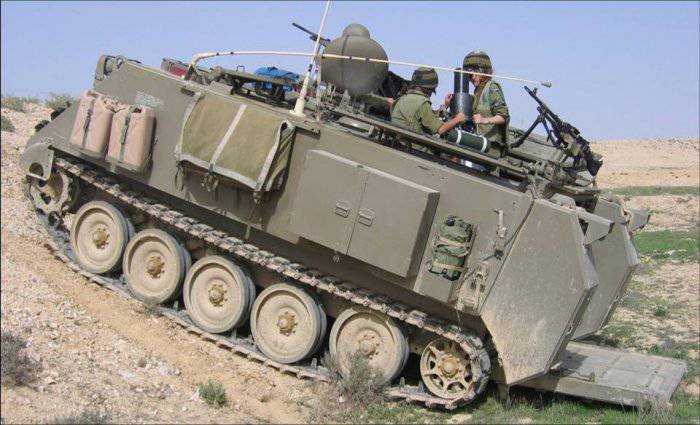 The Keshet system is unique because it is tightly integrated with the control system, which allows commanders to quickly cause high-precision fire. To ensure accurate fire, the computerized system uses GPS and digital maps. Keshet can ensure projectiles hit the target in a few minutes, even unguided projectiles. Keshet also allows the use of high-precision laser-guided projectiles if the troops are in close proximity to the enemy. Guidance can also be carried out with a UAV using laser irradiation of a target. 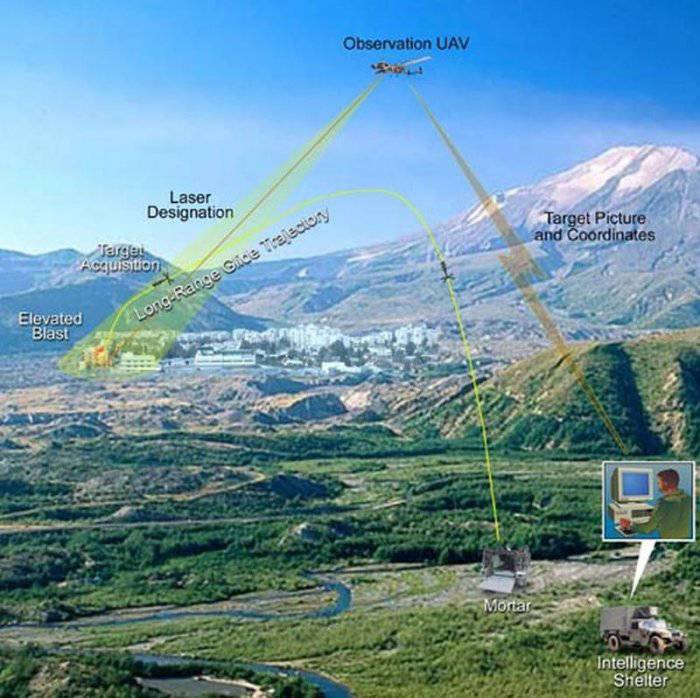 A laser-guided one hundred and twenty millimeter mine weighs 17,2 kg (38 pounds) and has an accuracy of one meter (three feet) from the laser mark. The guidance system using GPS ensures accuracy within 10 meters from the aiming point. Uncontrollable mines cannot provide this accuracy from the first shot, and usually require several shots, as well as an adjustment of the target before the target is hit. The use of guided mortar shells is especially important in street battles, where a miss would mean the death of civilians. One hundred and twenty millimeter mortar shells contain about 2,2 kg (five pounds) of explosives, compared with 6,6 kg (15 pounds) 155 mm projectile. A smaller explosive mass limits collateral damage to the civilian population.

We are in Yandex Zen
Mortar shells time
Overview of artillery. Part of 3. Heavy mortars and ammunition
14 comments
Information
Dear reader, to leave comments on the publication, you must to register.