April 22 2015
13
Each year, the Stockholm Peace Research Institute (SIPRI) publishes several reports on the state of the international market for weapons and military equipment, as well as on defense spending by countries. 13 April released a new report on general trends in defense spending on 2014. It examines in detail both the general global trends and the features of the military budgets of different regions and countries. 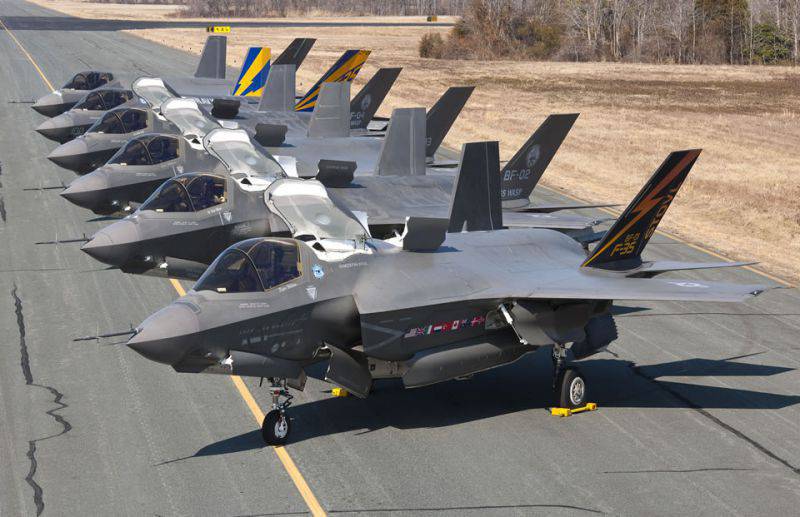 According to estimates by Swedish experts, military spending in all countries of the world last year reached 1776 billions of US dollars. This is 0,4% less than in the 2013 year. The whole world has spent 2,3% of global gross domestic product on defense. Thus, in 2014, the decline in total defense spending continued from the 2011. At the same time, for the third consecutive year, the decline remains small: total expenses in 2014 were only 1,7% less than those of 2011 (compared with calculations for exchange rates for 2011 a year). Due to this, despite the steady decline, defense spending can not even come close to the failure of the late eighties.

In 2014, the trend was observed again, first seen several years ago. Military spending in the United States and Western Europe continues to decline, while countries in other regions either do not change their military budgets or increase them. Thus, Central Europe begins to overcome the effects of the 2008 financial crisis of the year and gradually increases military spending. Africa, Asia, Eastern Europe and the Middle East, in turn, once again show increased costs. If you do not take into account the expenses of the United States, which has the largest military budget in the world, then the global defense spending in 1998-2014 increased by 3,1%.

SIPRI specialists again ranked countries in terms of the military budget. In 2014, this list has not changed significantly. The first 15 seats are occupied by the same countries as in the 2013 year. Some states changed places, but the first six lines remained unchanged. Last year, countries from Top 15 allocated 1427 billion to defense — about 80% of all world costs.

China ranks second, spending is estimated at 216 billion dollars. China continues to increase its military budget. Over the year, it grew by 9,7%. In addition, since 2005, China's expenses have increased by 167%, which is associated with the implementation of the mass of important projects.

Fourth place in the ranking left behind Saudi Arabia, which spent 80,8 billion for military needs. The Arabian military budget for the year increased by 17%, for ten years - by 112%.

The top five closes France, which has spent 62,3 billion for the year. The French budget remains at about the same level, but has declined by 3,2% over ten years.

On the sixth line of the ranking is the UK with 60,5 billion dollars. From ninth to seventh places, India has risen with a military budget of 50 billion dollars. Eighth place was left for Germany, which spent about 46,5 billion. From seventh to ninth place, Japan fell with a budget of 45,8 billion. Ten leaders, like in 2013, are closed by South Korea with expenditures at the level of 39,7 billion dollars. From 11 to 15, Brazil, Italy, Australia, the United Arab Emirates and Turkey are located.

Countries attributed by analysts to Asia and Oceania, showed an increase in military budgets. In 2014, they spent 439 billion dollars on defense. The locomotives of such growth are China and Vietnam. Thus, the Vietnamese military budget has reached 4,3 billion dollars, an increase of 9,6%. It is noteworthy that due to the tension in the region, Vietnamese spending has increased by 2005 from the year by 128%. At the same time, Indonesia has cut its budget by almost 10%, while Indian spending remains at about the same level. However, a common trend for the region is a gradual increase in military spending.

Europe demonstrates stability. In 2014, the European states allocated 386 billion dollars for defense, which is only 0,6% more than the same indicators of 2013. Since 2005, expenses have increased by only 6,6%. However, these numbers apply only to Europe as a whole. When the continent is divided into smaller regions, you can see more interesting trends. So, Western Europe, having reduced budgets by 1,9%, spent 292 billion on defense. Against the background of the Ukrainian crisis, Eastern European countries increased spending by 8,4% to 93,9 billion dollars. From 2005, the total West European budget fell by 8,3%, while the East European increased by 98%.

The countries of the Middle East, taking advantage of the previously observed increase in oil prices, actively engaged in rearmament and increased their military budgets. In 2014, the total military budget of the region increased by 5,2% and reached 196 billion dollars. At the same time, some countries increase spending, while others reduce it. So, Saudi Arabia has increased its budget by 17%, and Lebanon and Iraq - by 15%. At the same time, Oman has cut 20% costs. For the UAE and Yemen, budget reductions were 5,5% and 4,4%, respectively. Curious dynamics of changes in costs over the past ten years. The overall performance of the region during this time increased by 57%. The champion in this regard is Iraq with 286 percent growth. The United Arab Emirates (135%) and Bahrain (126%) are far behind him. Turkey shows a lower growth rate with 15% growth in 2005-2014. Some questions cause changes in Qatar’s budget. This country since 2010 has not disclosed such information. At the same time, 2010 billion was spent on defense in 1,9, and by now Qatar has ordered various products worth 23,9 billion.

Latin America and the Caribbean almost did not change their spending. The total budget of this region for the year decreased by 1,3%, although over ten years the growth was 48%. One of the main reasons for this phenomenon may be certain problems of Brazil. Due to some economic phenomena, the Brazilian military budget in 2014 was reduced by 1,7% in the year. Brazilian cuts are offset by Mexican growth - 11%. At the same time, Brazil plans to buy a large number of fighters, and Mexico is waging an active war against drug traffickers.

Africa again can not boast of large size of military budgets, but again shows a high growth rate. In 2014, African states spent 50,2 billion dollars on defense, which is 5,9% more than 2013. Since 2005, Africa’s overall performance has increased by 90%. The locomotives of growth are Algeria and Angola. Taking advantage of the available capabilities, these countries are re-equipping their armies. Last year, Algeria spent 11,9 billion on defense (an increase of 12%), Angola - 6,8 billion (an increase of 6,7%). There are abbreviations. So, Nigeria cuts the military budget for the third year in a row. In 2014, it was 2,3 billion dollars, which is 9,3% less than the budget of 2013.

In a press release for the new report, SIPRI experts noted several general trends of the past year. Global spending remains at the same level and does not change much, helped by budget cuts in some countries and growth in others. In addition, analysts have noted a rapid increase in spending in some countries in the Middle East and Africa. A too rapid increase in military budgets puts an increased burden on countries ’economies. In addition, this trend may show both new security challenges and the development of corruption schemes.

The Ukrainian crisis was the reason for revising the budgets in Europe. For example, the NATO leadership requires member states to bring their military budgets to the level of 2% of a country's GDP. Such costs are considered optimal to ensure the required level of defense, but not all countries can afford such expenses. Despite appeals from the leaders of the North Atlantic Alliance, some countries are not only not going to increase their military budgets, but also intend to reduce them. The only exception is Germany, which announced plans to gradually increase budgets in the medium term.

Actually, Ukraine in 2014, sharply increased its defense spending by about 20%. In the near future, the new authorities are planning a further increase in the military budget. SIPRI experts note that Russia is also among the states that increase defense spending. However, the current budget increase was planned long before the events in Ukraine.

As you can see, the situation with defense spending in the world looks quite stable. Worldwide figures almost do not change. There are some fluctuations in one direction or another, but there are no major changes in the global scale yet. Recently, various statements have been made about plans to increase or decrease military spending in various countries. It is too early to say what results such plans will lead to. The first detailed information about changes in this area will be published only one year later, when Swedish analysts complete the collection and analysis of available information.