The Ministry of Defense of the Russian Federation presented images of "Almaty", "Boomeranga" and "Kurgants-25"

April 21 2015
499
On a specially created Online The Russian Defense Ministry, which is dedicated to the upcoming 9 Victory Parade on May 2015, showed high-quality images of military equipment that will participate in an event taken in Alabino near Moscow during one of the rehearsals, reports blog Center for Analysis of Strategies and Technologies.


Among others, there are photographs of new military equipment on the Kurganets-25, Armata and Boomerang platforms. 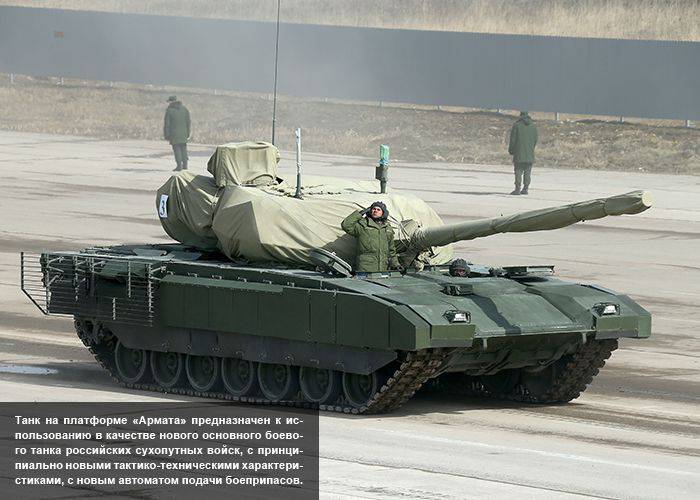 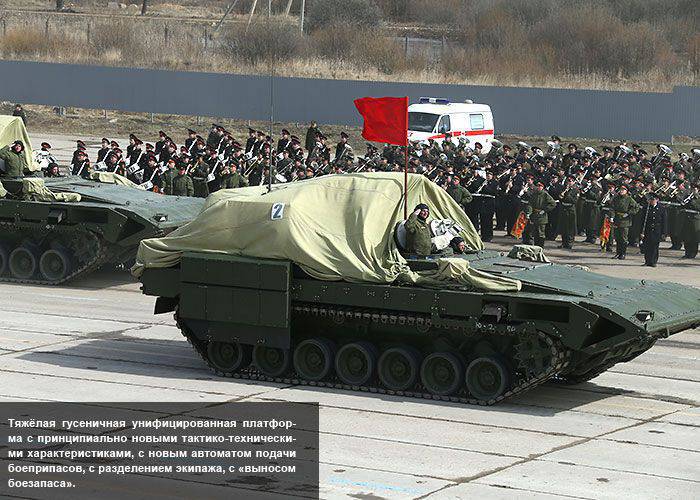 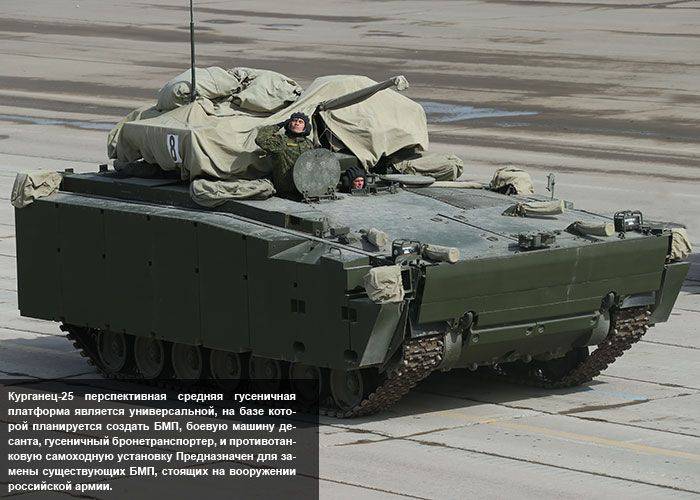 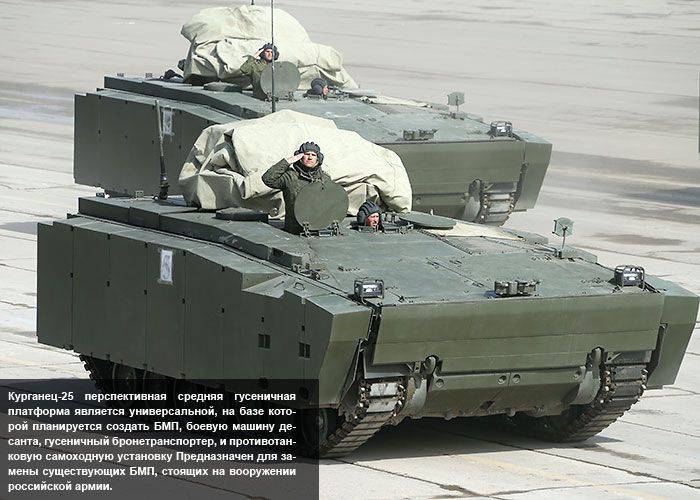 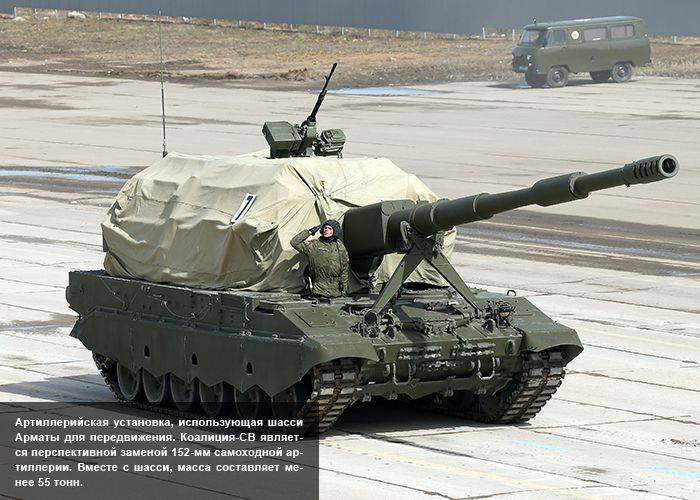 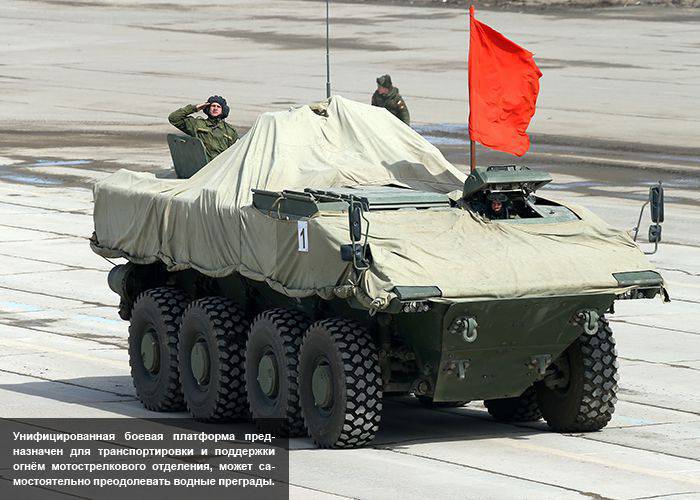 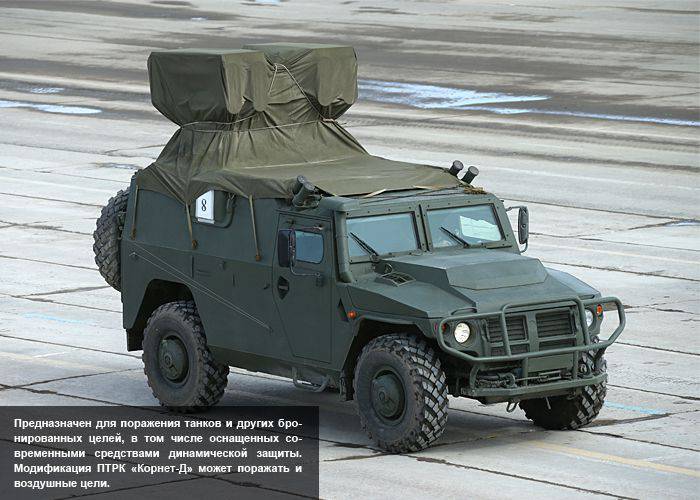 Ctrl Enter
Noticed a mistake Highlight text and press. Ctrl + Enter
We are
Perspective armored repair and recovery vehicle based on the Kurganets-25 platformProject “Kurganets-25”: known and unknown
499 comments
Information
Dear reader, to leave comments on the publication, you must to register.