April 20 2015
84
The words about the absence of Russian troops in the Donbass were indeed spoken, but they were taken out of context and belonged to an earlier period of confrontation, said the head of the General Staff of the Armed Forces of Ukraine, Victor Muzhenko. This newspaper reports Look. 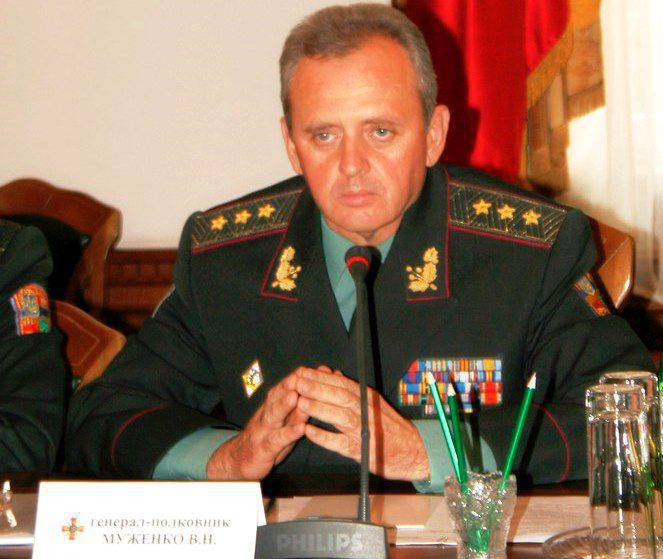 According to him, the Ministry of Defense already "has confirmed the facts of the participation of regular troops of the Russian Federation, in particular in battles in the settlements of Chernukhino, Logvinovo and Debaltseve, during February of this year", but the Ukrainian Armed Forces "thwarted plans for the further offensive of the Russian army."

Referring to the issue of demobilization, Muzhenko noted that the process here is hampered due to the lack of professionals in the Ukrainian Armed Forces, however, to date, about 30 thousand troops have been demobilized from the army (about 80%).