April 18 2015
114
An An-178 jet transport aircraft was rolled out in Kiev today.
The deflated aircraft is the first prototype. Its first flight is scheduled for early May 2015. 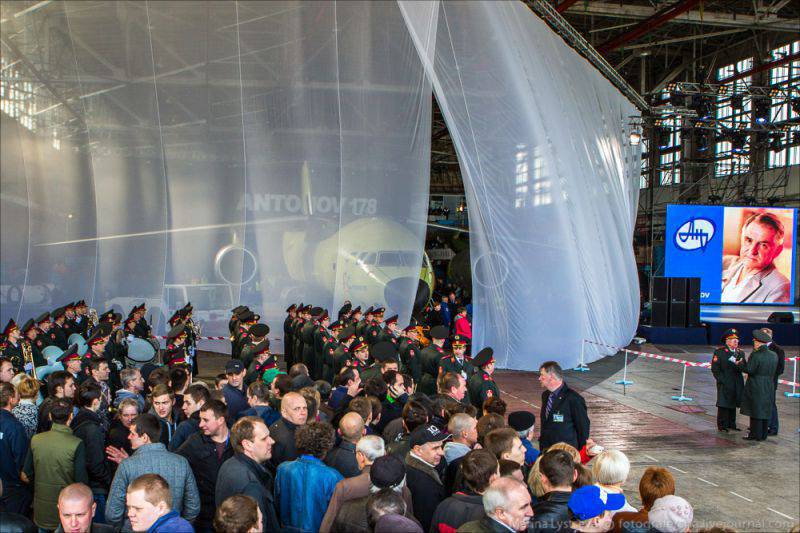 2. Several thousand factory workers gathered at the plant near the assembly shop. Today’s event is a big holiday for them. 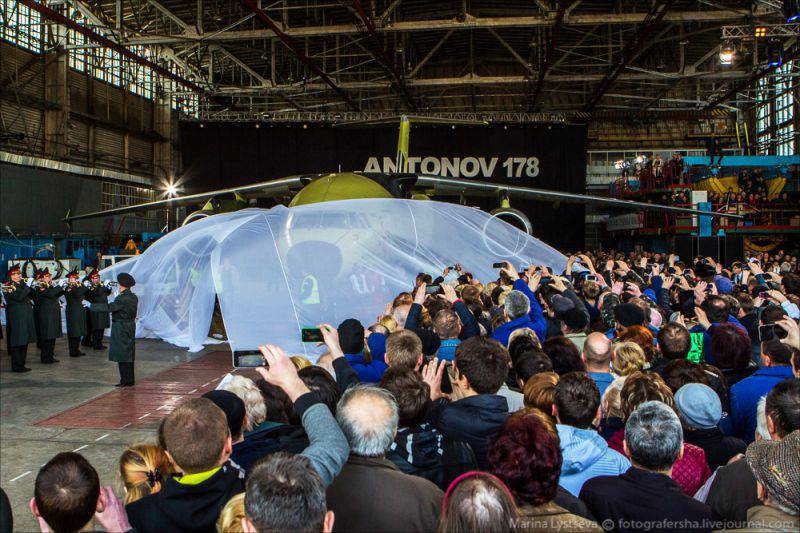 3. An-178 is a transport version of the regional An-148. Its development was carried out paperlessly, completely using computer-aided design. It is assumed that it can be a replacement for aircraft such as the An-12 and C-160 from the French-German manufacturer Transall. 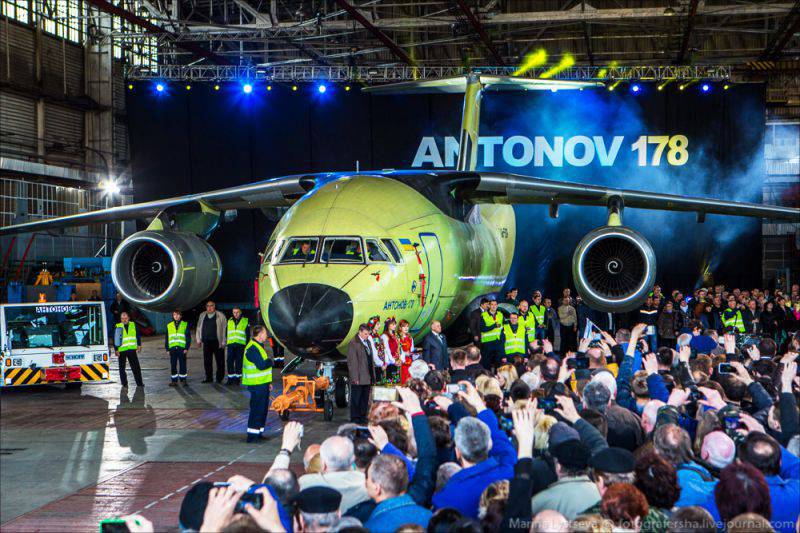 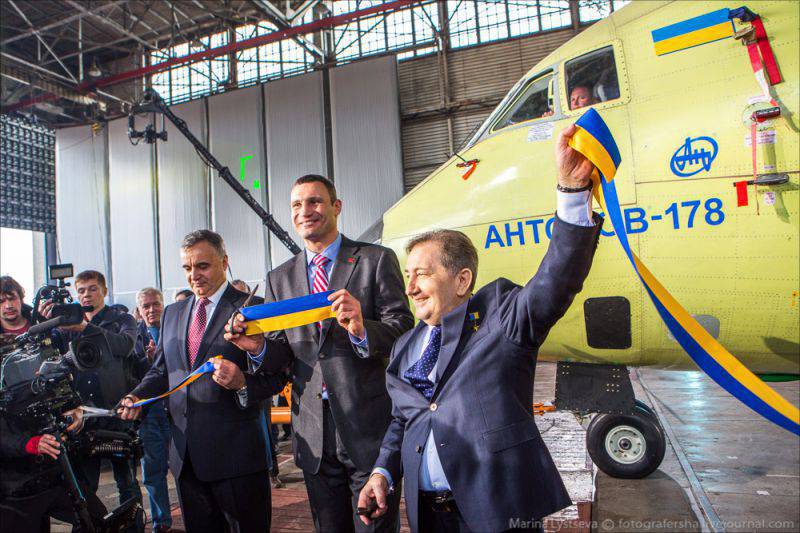 5. It is assumed that a machine capable of landing on dirt lanes will be able to transport containers with a total weight of up to 18 tons. 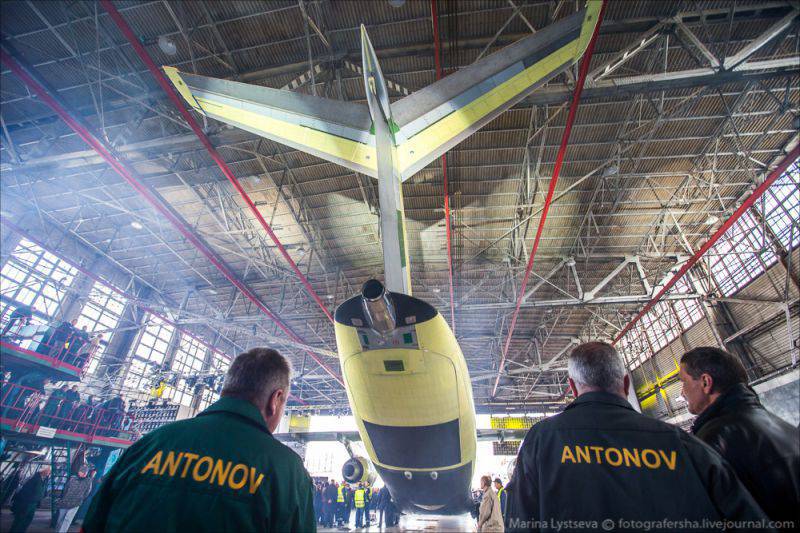 6. According to the manufacturer, the need for aircraft of this class is 200 aircraft to 2032. 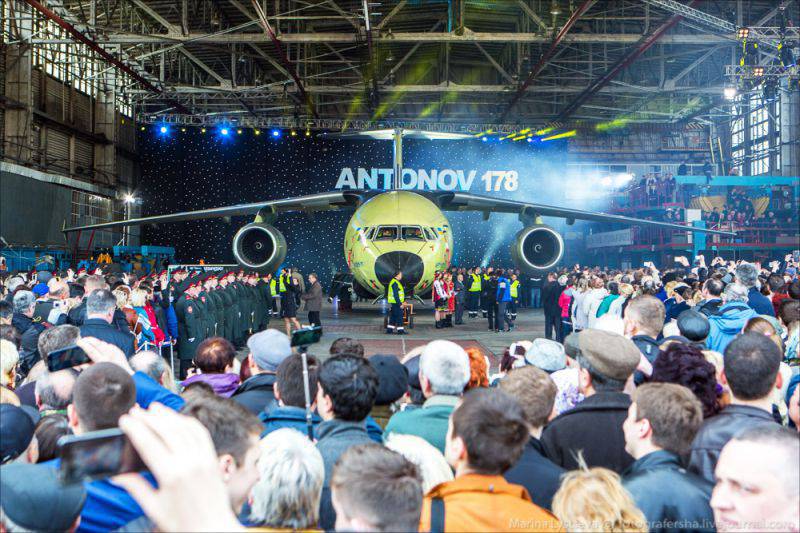 7. The Antonov State Enterprise is the leading Ukrainian developer and manufacturer of aircraft equipment, a recognized world leader in the niche of transport aircraft of the widest use. 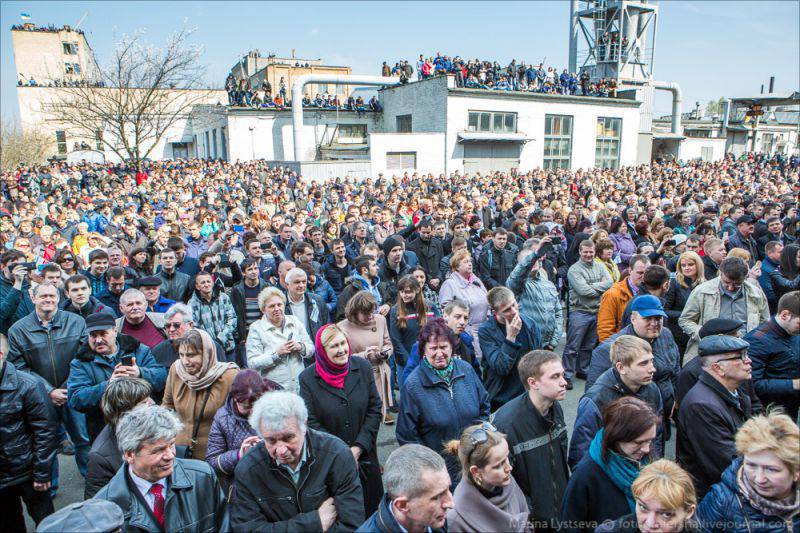 8. “A new car is already awaited both in the domestic market and potential customers from third countries,” D. Kiva stressed. 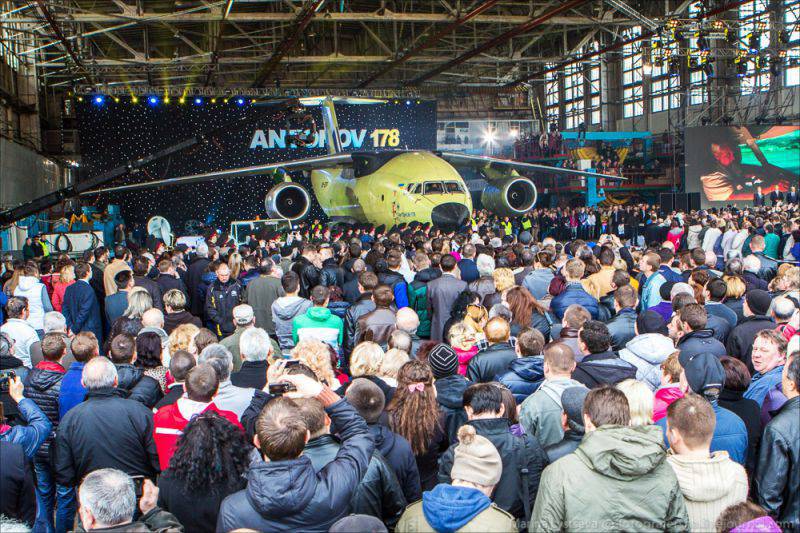 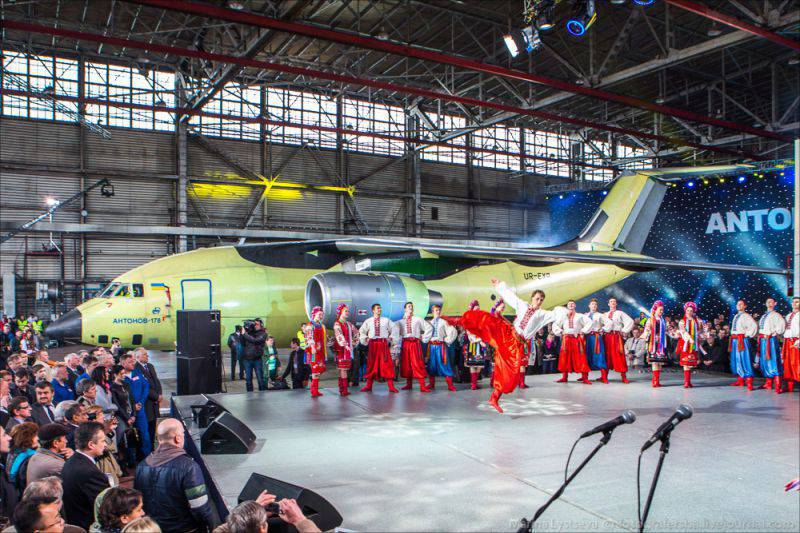 10. According to the Antonov state enterprise, in March the 111 training program for the An-148 test participants — test pilots, leading test engineers and engineers and technical services — completed. 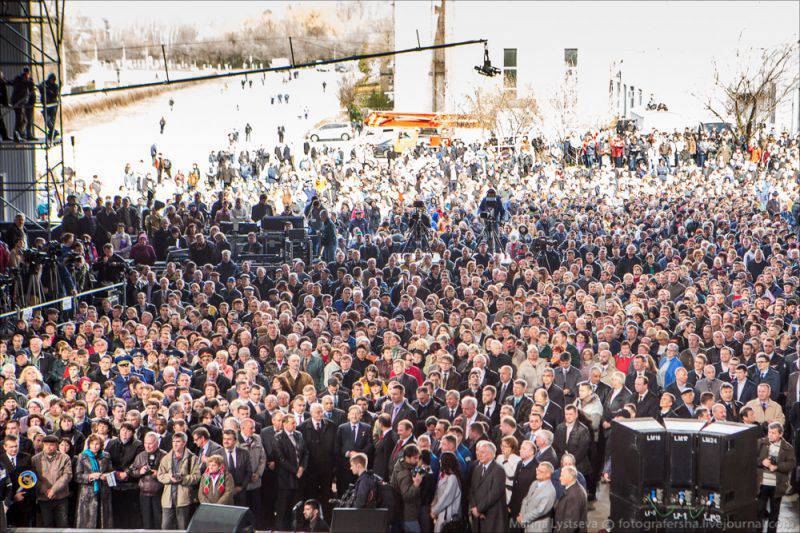 11. Symbolic key from the aircraft handed over to the crew. 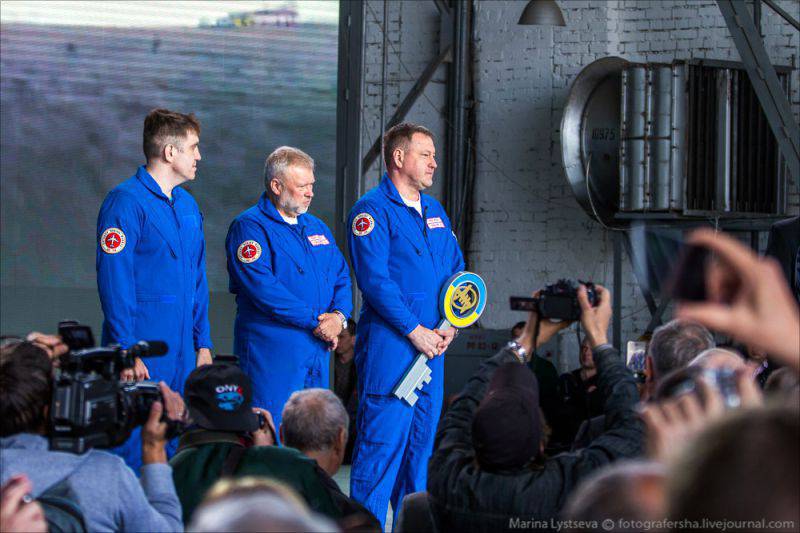 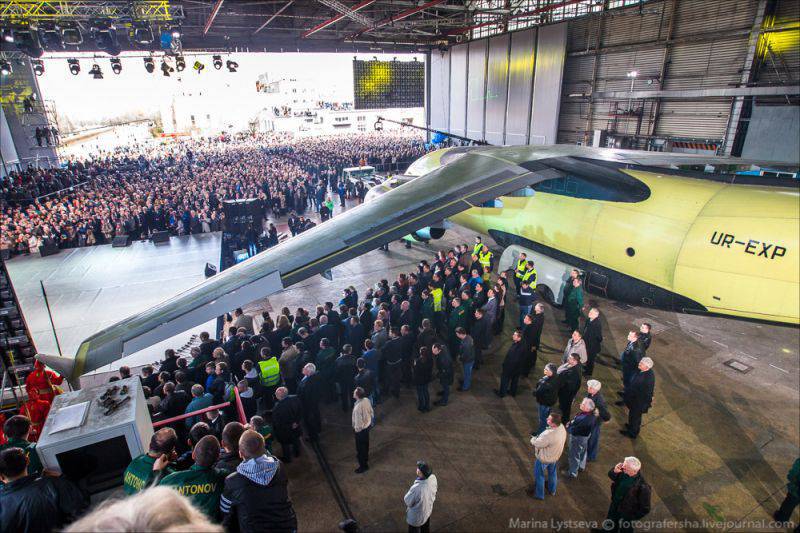 13. The second prototype, designed for strength and fatigue tests, is at the assembly stage. In particular, its fuselage has already been assembled. 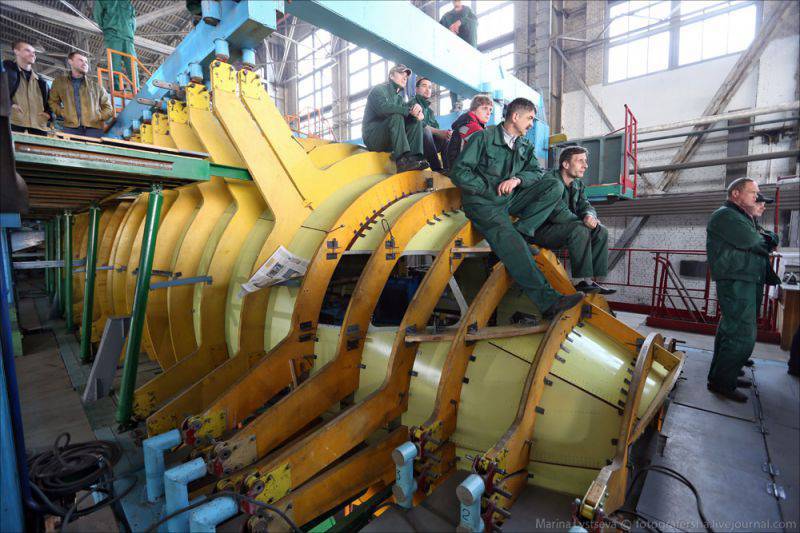 14. They drove a bottle of champagne on a carrier - for the first time I observe such a tradition. 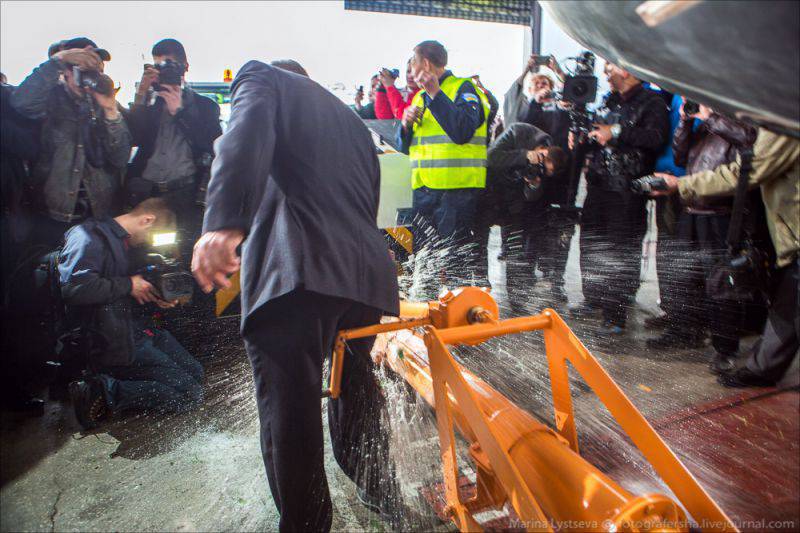 15. After the bottle was broken, the cleaners quickly collected the pieces and the plane drove into the territory ... 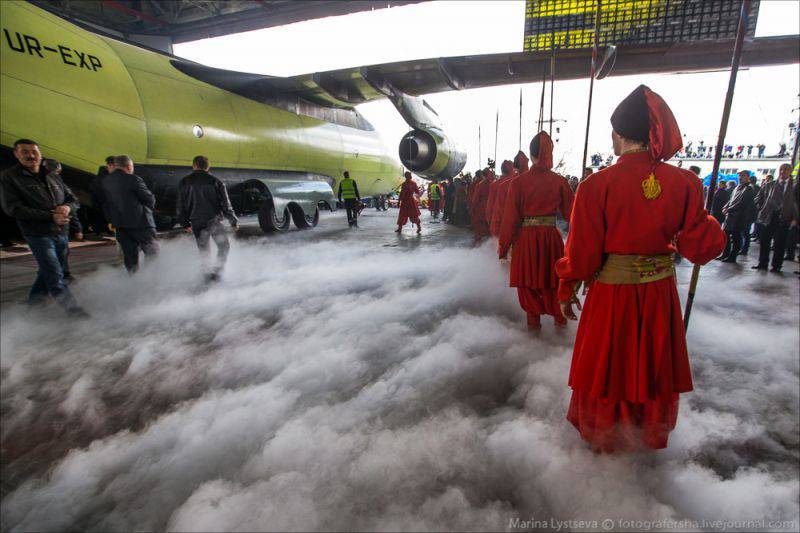 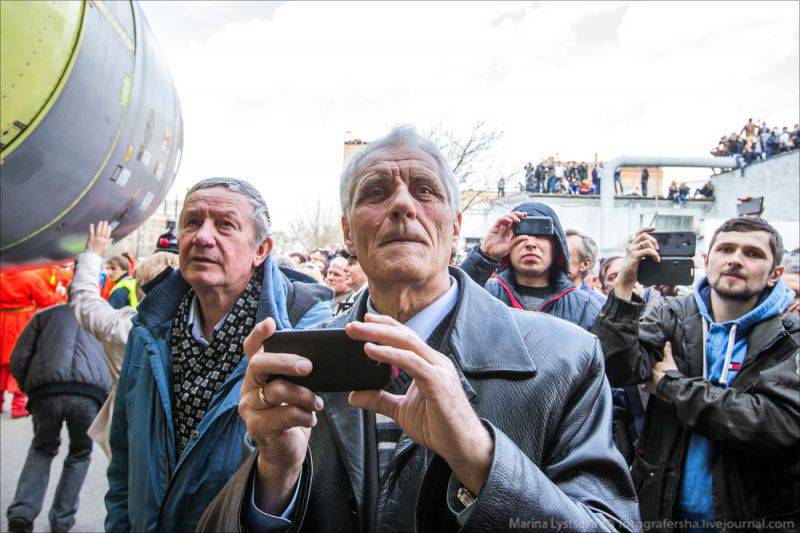 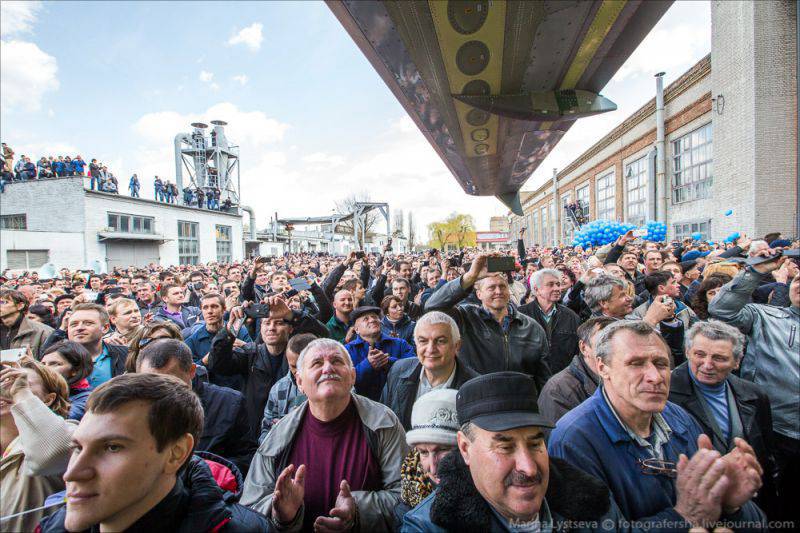 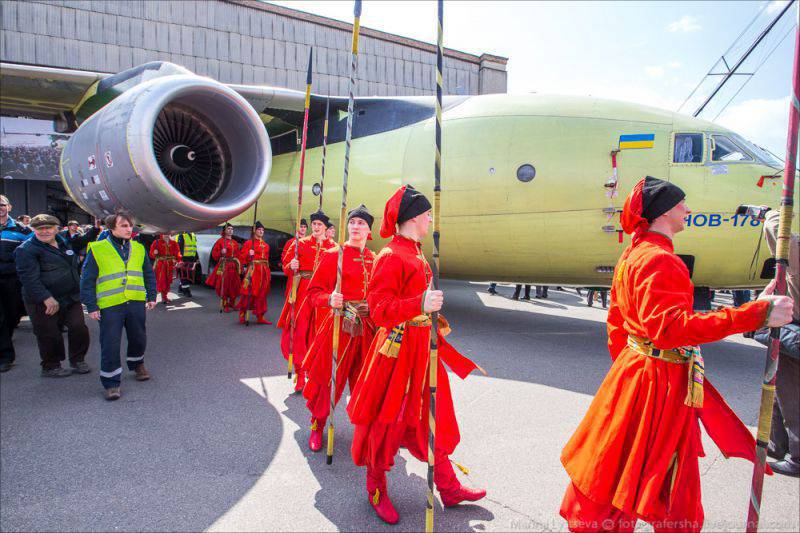 19. Earlier, in April, X-NUMX was presented to the public by a turbojet D-2014-436FM engine produced jointly by Motor Sich and Ivchenko-Progress, which will be equipped with An-148. 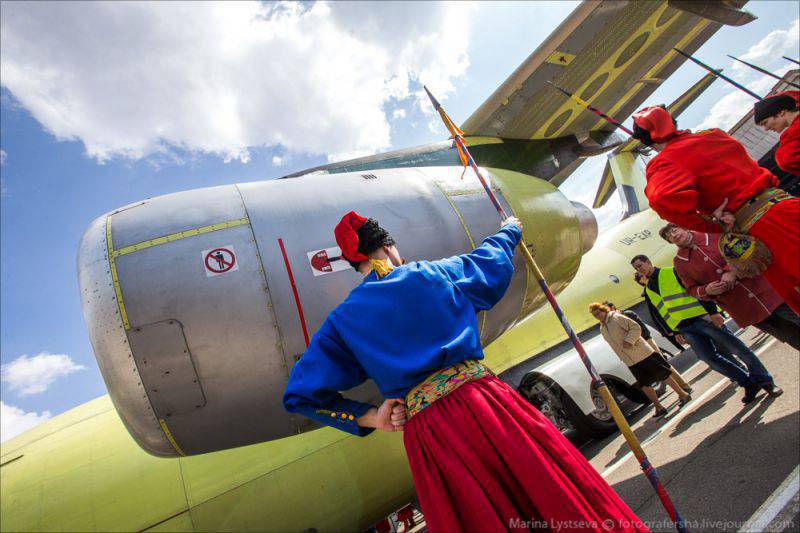 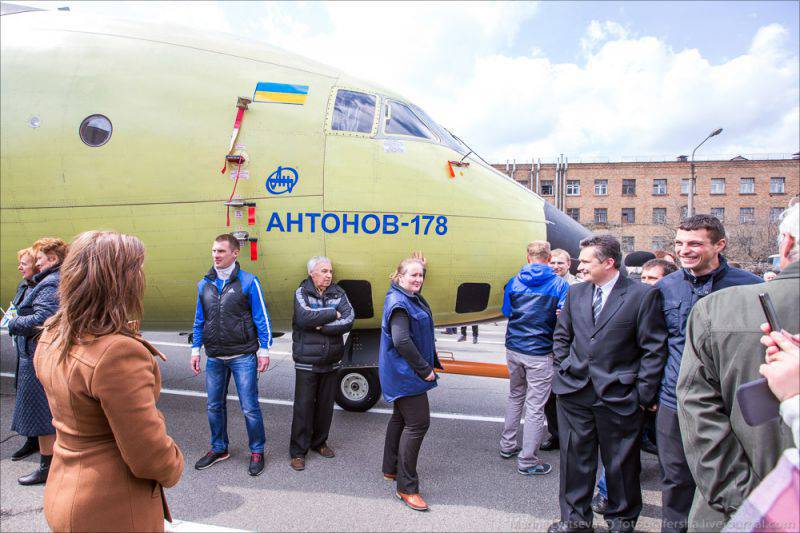 21. The new aircraft is created in two versions: for commercial and military transport. Financing of the program is carried out at the expense of own funds of the enterprise. 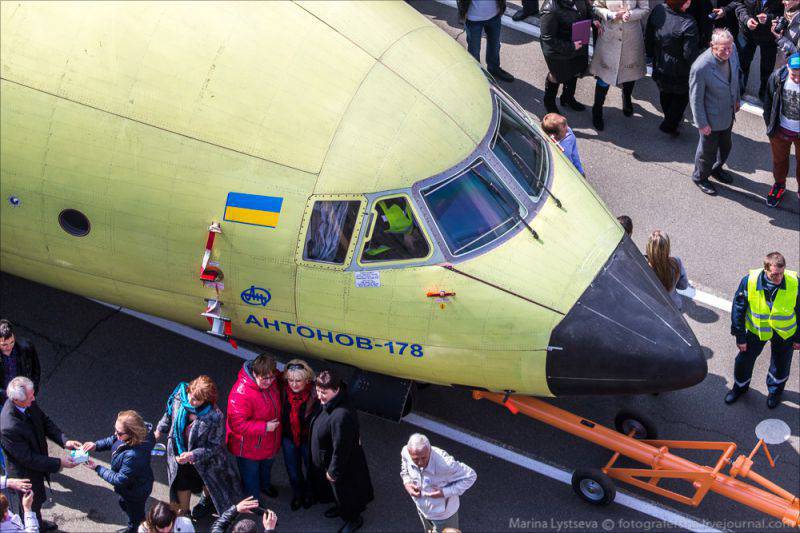 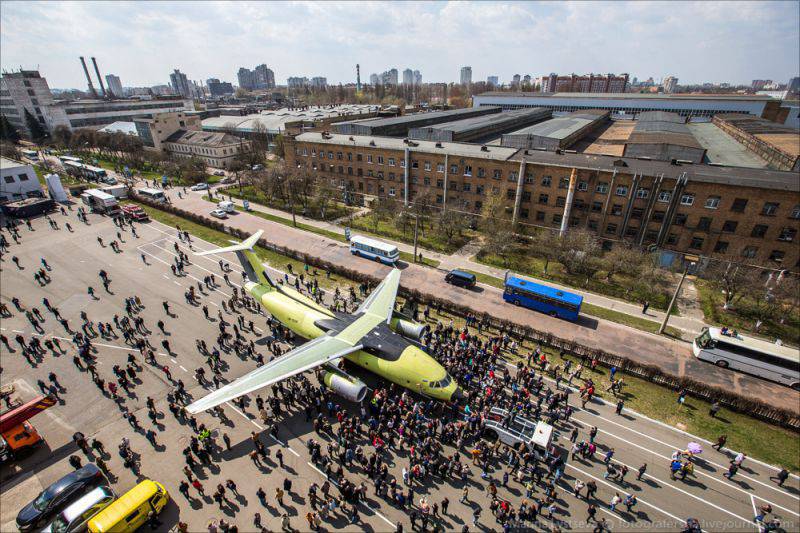 Ctrl Enter
Noticed oshЫbku Highlight text and press. Ctrl + Enter
We are
SE Antonov on Le Bourget 2013 will show regional An-158 and transport An-70
Military Reviewin Yandex News
Military Reviewin Google News
114 comments
Information
Dear reader, to leave comments on the publication, you must to register.