April 18 2015
28
Four years of disaster in the Middle East have changed the actual map of the region beyond recognition. Syria, Iraq and Yemen ceased to exist, breaking up into separate hostile territories. Iran and Saudi Arabia are preparing for a possible war with each other, and Islamists of all stripes easily cross state borders in any direction. Russia looks at all this with concern. And the point here is not that our country has access to the Caspian Sea to Iran and a small naval base in Syria - if the situation finally goes out of hand, the Caucasus and Central Asia will be flaunted. The latter is particularly interesting from the standpoint of the destructive impact on Russia and China at the same time — geographically, Kyrgyzstan and Tajikistan are most suited for such purposes. For readers who follow developments in these countries over the past couple of months, it is obvious that the movement towards destabilization has already begun. 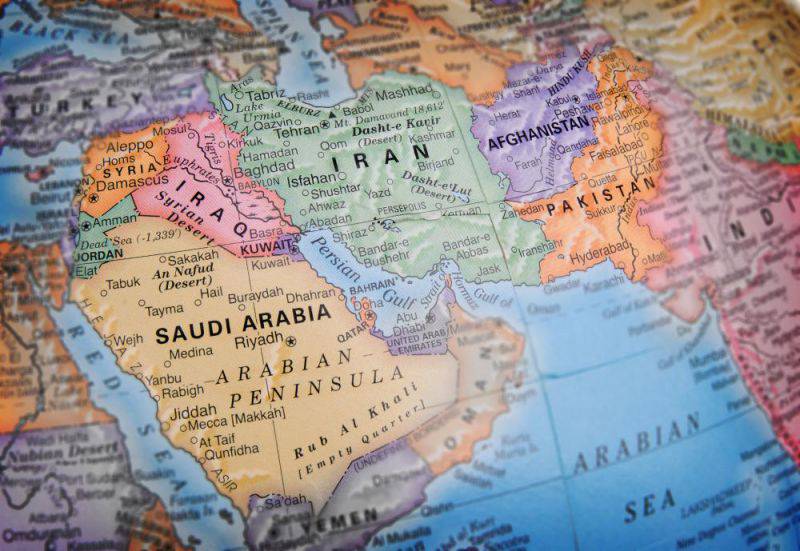 Otherwise, a major regional war may prove beneficial not only to the United States, but also to Russia. Now the Americans who provoked the conflict face a rather curious dilemma. If the Kingdom of Saudis seriously and for a long time enters the war in Yemen by ground forces, the gold and foreign exchange reserves of Riyadh predictably quickly go to decline. War is extremely expensive and always has been. This means that in order to replenish the reserves, relatively high oil prices will have to be returned, which is already playing into Russia's hands. That Russia itself, which the United States has been desperately trying to punish for Crimea and Donbass for a whole year. However, Moscow’s interest in the conflict is not limited to the economy alone.

The geopolitical moment is also quite obvious. Certainly, it is Saudi Arabia that today is the most hostile Asian state of Russia. Proof of? How much you want. Support for the Mujahideen in Afghanistan; the collapse of oil prices, which caused an economic catastrophe in the Soviet Union (and similar actions in our time against the Russian Federation); supply Chechen militants weapons, money and mercenaries; the spread of Wahhabism and terrorism in Russia; the transfer of Russians from Ichkeria to Saudi slavery and much, much more. It is clear that with a significant weakening of Saudi Arabia, the world system of Wahhabism will collapse, just as with the collapse of the Soviet Union, communist underground fighters around the world ceased to exist. On the whole, the sudden Middle Eastern front opens a window of tremendous opportunities for Russia with the right foreign policy.

The required minimum steps have already been taken. On Monday, April 13, Russia canceled the embargo on the supply of C-300 anti-aircraft missile systems to Iran. The embargo was introduced by President Medvedev in 2010 and was negatively received by the Russian public. Now this annoying error will be fixed. Iranian Defense Minister General Hossein Dehgan arrived in Moscow on Wednesday and the goal of his three-day visit is clear. Tehran urgently needs a weapon so that by the time a possible war begins with the Saudis and (or) Israel be ready for any development of events. The issue of time is extremely important here - C-300 must be deployed before the outbreak of hostilities, when an international moratorium on the supply of weapons to belligerent countries will inevitably be declared. Iran already has X-NUMX complexes “Tor-М26” and 1 “Armor-С10”, and “300th” will complete the picture, providing defense on long-range borders. Now in total, the Persians can create a layered air defense system around a single object. For example, a large city or a nuclear power plant. Against the attack of hundreds of airplanes, this, of course, will not save, but the attackers will lose a lot of damage to the first wave.

May Moscow help Tehran with another kind. Literally on the eve of the start of the bombing of Yemen, 10 in March 2015, the Iranian frigate Damavand, which is an example of the latest achievements of the military-technical thought of this country, entered service. While the ship serves in the Caspian Sea, however, Russia may well offer the friendly power to use the Volga-Don Canal to ship the ship to the Black Sea with a possible stop in the Crimea, and then through the Turkish straits (if Ankara does not resist) move to replenish supplies to the Russian point of security in Tartus, from where the Red Sea is within reach. A small squadron can go the same way, and the Arab coalition will eventually get an unpleasant surprise in the form of a sudden increase in the Iranian Navy in the region.

For Riyadh, such an obvious (and unpleasant) alignment has long been no secret, and the Kingdom is trying to put pressure on Russia through direct public attacks, both through its own diplomats and through the representatives of neighboring puppet regimes. Riyad Yasin, the foreign minister of the pro-Saudi government of Yemen, has already accused Russia of delivering weapons to the rebels, to which the Russian Foreign Ministry replied that our country does not interfere in the conflict and does not intend to do so. Although the support of the Hussites would be quite consistent with the national interests of Russia, such a move requires a certain amount of independence and courage from the Kremlin to make decisions, which under the current leadership can hardly be expected - even Ukrainian events showed that the concept of strategic thinking is as alien there as radio message from a parallel world. 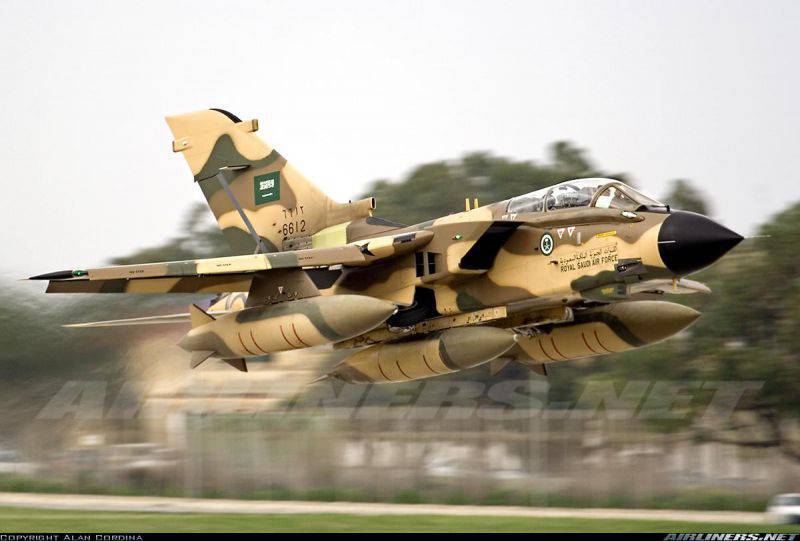 So, apparently, Iran will have to cover Russia from the south. Rather, he will naturally cover himself, but for the Russians his activity at this stage is a great blessing. Under the noise of the struggle with the Islamic State, Tehran is slowly but surely fixed on the Shiite part of Iraq, which 15 hasn’t dared to even dream about years ago. These territories, in turn, are conveniently located near the Shiite eastern lands of Saudi Arabia.

In the Yemeni direction, war hung in the air - literally. Bombing has been going on for several weeks already and they don’t bring much military effect. The Arab coalition will either have to invade ground units, which no one wants, or completely curtail the fighting, which is unacceptable in terms of image. Further air terror will only lead to an increase in civilian casualties, which will naturally increase the flow of people willing to take revenge on the aggressor on the ground. And a long, poorly guarded border will not be a serious obstacle for truly determined people.

In the near future, the Saudis will have to make a concrete decision. It is difficult to say how it will be, but the probability of the introduction of troops into Yemen is quite high. Delay threatens to spread the conflict to the territory of Saudi Arabia itself. The introduction of troops also promises a protracted and bloody guerrilla war, which for an arbitrarily long time is completely unpredictable in terms of the final result.