Iran has demonstrated its own military development 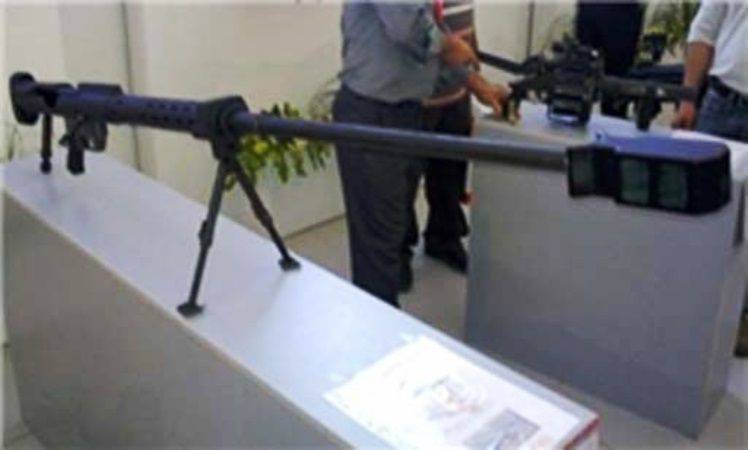 According to the publication, were, in particular, "presented the tank" Akareb "with 90-millimeter cannon, fire control system, 23-millimeter anti-aircraft gun" Bacher ", sniper rifle" Shakher ", as well as a single-seat combat ultra-light vehicle of all terrain" .

In addition, the Iranian military showed a robot “capable of carrying two missiles and a 600 kg of payload,” the report says.

The commander of the land forces Ahmad Purdastan attended the show. The exhibition is timed to the Day of the National Army, which will be celebrated on April 18.