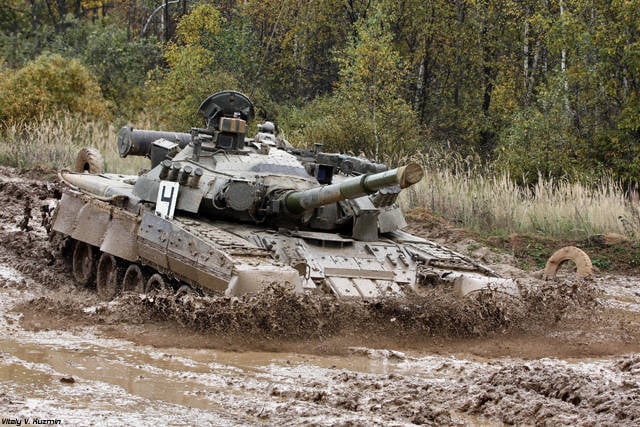 It is known from the documents of the military archives that the 1941 war of the year that has begun has caused various feelings and deeds of the population of the USSR - from the readiness to protect their land, relatives and close people to fear, bewilderment and panic.

From the memoirs of veterans, books, films, we know a lot about the political and economic conditions of the pre-war Soviet Union. The surrender of the TRP norms (ready for work and defense) for young people was not so much a duty as a need to prove their physical and moral preparedness for life, the defense of their beloved Motherland. Conducted general training of the population in military operations, including the ability to handle weapons, medical care, evacuation schemes were developed. In one of the most popular songs of those years were the words: "If tomorrow is a war ....". All were convinced that the Red Army was the strongest of all, more prepared and has the best weapons. And the fact that the long-awaited victory was paid for by millions of human lives, the destruction of thousands of cities, tens of thousands of villages and villages requires us, the descendants of the victors, to think about protecting our state.

We, the people of the new generation, who do not think of their life without a mobile phone, a computer with access to the world wide web - the Internet, a TV set, a convenient and fast means of transportation - a car.

Imagine that in one instant the whole set of civilization will stop, stop, turn off and you will not immediately understand that the war has begun. You will not be able to contact your children, parents. The streets will be cluttered with abandoned cars and blocked by military vehicles and army barriers, will suddenly light up at home, which will increase the fear and panic of the people. The military will call for calm, but scared, people who do not understand will break through the cordons of the military, they will not be stopped by the number of people running around.

Suddenly, the radio stations will receive even more receivers, television sets and the announcer in a monotonous voice will read the same message that the Russian government has resigned, and Islamic terrorists have seized power.

Everyone will be ordered to either be at home or register, which for many can end in tragedy.

Western countries will immediately decide to intervene in the conflict in order to protect the population.

The surviving residents will pray that some order will appear ... ..

You can say that this situation is unlikely that time is now different. When you imagine that people are exploding at home, people are dying - delusion quickly disappears.

Until this terrible scenario becomes a reality, it is necessary to be prepared for the worst scenario.

The way mobilization training is organized at the present time convinces us that the majority of the population does not know what to do when attacking a country. The people, as always, rely on the hereditary ability to defeat any enemy. Only need to consider historical the lessons of these victories are significant human and material losses, a long recovery of the country.

We hope that the leaders of the country have taken care to effectively repel aggression, no matter how high the technology used by the enemy, so that the weapons available in our army will allow us to repel the attack on the far borders and to protect the population as much as possible.

We hope for the ability of our politicians and diplomats to exclude even the very possibility of aggression against our Motherland.

Some actions of the authorities cause questions and bewilderment.

Why is there no educational program for the public on how to act in the event of an enemy attack? Or the leadership is indifferent to the fate of the people in case of emergency?

Why formed sniper units are trained in action in urban environments?

Why did the military exercises “Center - 2011” focus on methods of dealing with terrorists, and not confronting external threats?

What explains the purchase for the fabulous sums of foreign military equipment of NATO countries?

Why are Israeli drones purchased that are not adapted to work in the climatic conditions of our country, while its own production is minimized? 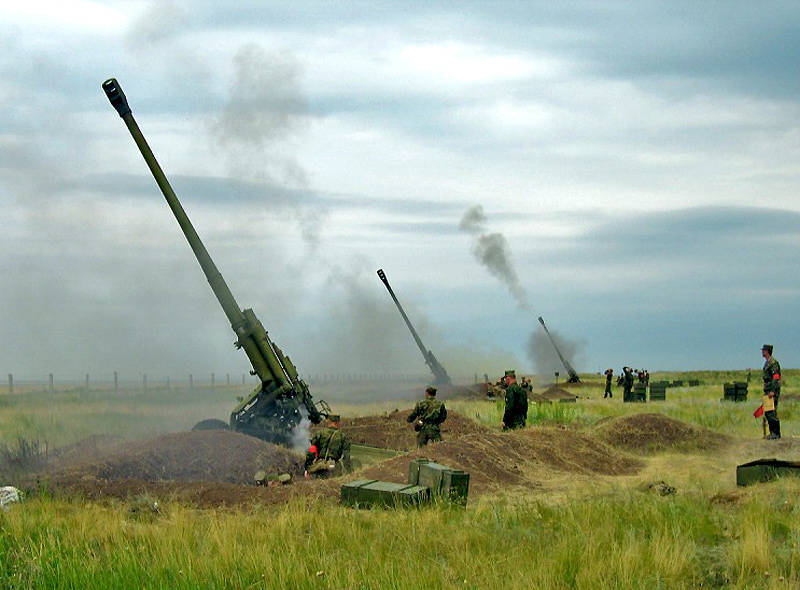 Discouraging and outraged by the news that the Ministry of Defense, refusing to buy AK-74, deprived the work of the residents of the town-forming enterprise in Izhevsk.

The Ministry of Defense, carrying out military reforms in terms of redrawing the organization and structure of the country's Armed Forces, did not convince the citizens of the state of the need for this, and most importantly, that these changes would strengthen Russia's defense capability.

There are many questions, but there are no answers. Therefore, the above scenario does not seem so incredible.

The country's leadership is planning to re-equip the Russian army during 2011-2020. The astronomical sum of 22 trillion rubles is allocated for this. Of these, 80% for new weapons and 20% for development.

Our country has always been famous for talented designers and craftsmen. The developments of specialists in the field of creating military equipment are surprising and admiring.

The Russian fighter 5 generation T-50 PAK FA exceeds the American equivalent of the F-22 in weight, cost, flight range without refueling and requires a minimum length of the runway. At joint exercises, the Russian SU-35C fighter shot down an analogue of the American production F-35, preventing him from even getting closer to launch an attack. The SU-34 front bomber was baptized in 2008, completely destroying Georgian air defense in three days. The newest models of combat helicopters are equipped with unique weapons and equipment, allowing them to effectively carry out the tasks of destroying the enemy on the ground and in the air. 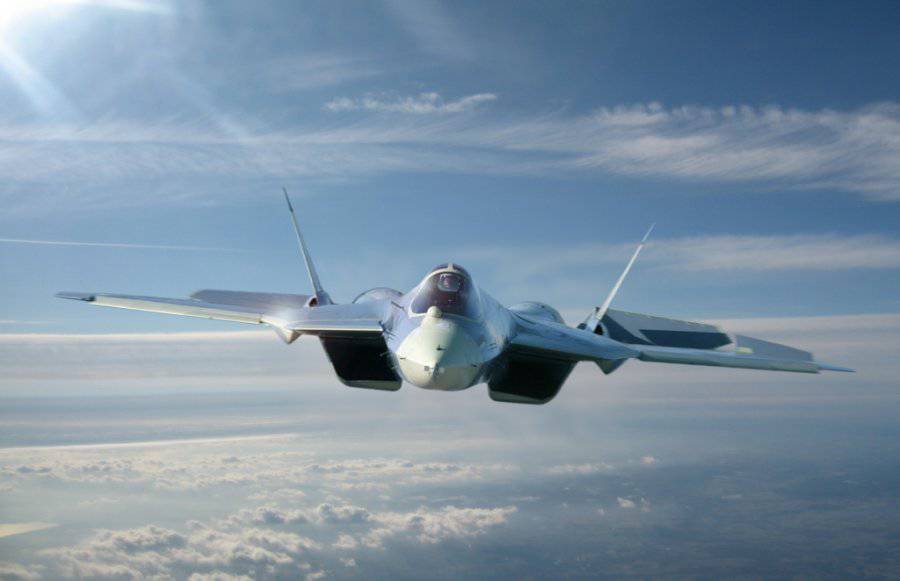 Thanks to their weapons, missile submarine cruisers of the new generation can become a reliable shield against external attack, their missiles can overcome the most modern enemy missile defense.

The Russian Air Force bomber, the White Swan Tu-160, is admirable. The aircraft is able to fly without refueling 14 thousand. Km and reaches the territory of America in three hours.

A reliable nuclear shield can be new developments of designers of rocket technology.

Decades of constant change in the country have stratified and divided society. Most of the country's population does not live, but constantly struggles for their lives, seeking for means of subsistence. The younger generation is disoriented and has neither the knowledge nor the ability to survive in the event of an attack of external enemies. Negative processes occurring in the army make it far from attractive to young citizens of the country.

In such conditions, the formation of moral principles, the establishment of principles and the cultivation of love for the motherland among the younger generation of the country is impossible. And, therefore, there is no certainty that they will be able to win in the event of external aggression.

Military schools of all types of troops are being reduced, and in the near future the country will face the problem of the lack of professional army personnel.

In any war man wins. Of course, it is important that the Russian defender have the most advanced military equipment of the highest class. But no less important are the personal qualities of each warrior - to be skillful, courageous, to possess the knowledge and skills necessary to perform combat missions, to possess high moral and moral qualities.

It is known that the army and the people are inseparable. Therefore, reforming and re-equipping the Armed Forces of Russia is impossible without positive changes in Russian society, the rise of the national economy.

We are in Yandex Zen
On the verge of change
Resuscitation of military medicine: is the patient rather alive? ..
126 comments
Information
Dear reader, to leave comments on the publication, you must to register.