April 14 2015
83
Information agencies have taught Russians that the word “corruption” should be associated with billions plundered from the federal, regional or municipal budgets. The very concept of corruption has become perceived as something large-scale, but at the same time, I'm sorry for the term, elitist. Elitist in the sense that budget thefts and fraudulent schemes are allegedly implemented exclusively by officials rotating in managerial state structures, and those who, being of lower rank, take to their hands the “badly lying” taxpayers' means, they have nothing to do with corruption. If the surname of the local combinator is not Serdyukov, not Amirov and not Khoroshavin, then our public sometimes sees no reason to pay attention to the acts of such combinators. Like, why waste time, because not a billion is stolen ... 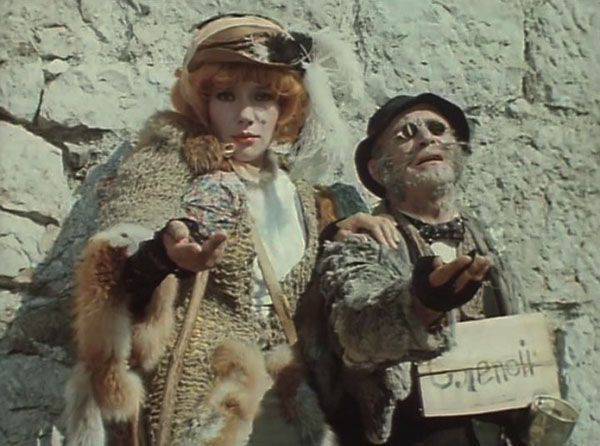 One example of the fact that corruption is far from being only in the governor’s and ministerial cabinets, which for obvious reasons attract more attention, was the case of the director of a Moscow school. The director realized that parents of Moscow schoolchildren, most often not experiencing any special financial difficulties, could establish a very profitable business and applied the next method of “relatively fair selection” of money from citizens. The head of the educational institution decided that the parents of schoolchildren can afford to pay for classes included in the educational program and already financed from the budget. All that the director needed for this was that the gullible parents who were concerned about the future of their children, as well as concocted agreements that parents, say, pay for lessons only on a voluntary basis.

Using this scheme, the school director for two years of this use managed to extract from more than seven hundred parents about 20 million rubles! Only in the third year of such a scheme, a crime was revealed by members of the inspection commission of the local education department ... Operatively ... Representatives of the Main Investigation Department of the Investigative Committee of Russia say this, stating that a criminal case was instituted against the head of the educational institution under part number XXNX, article XXNX Of the Criminal Code "Abuse of office."

Why was this particular case chosen as an example illustrating “non-billion-dollar corruption”? Yes, because the director of a Moscow school detained by law enforcement officers is by no means the only leader who implements the system of double or even triple payment of the same services. In thousands of other Russian schools (and not only schools) - a similar situation. Managers, stating that the institution’s budget does not allow conducting the learning process “at the proper level”, “popularly explain” (often through teachers) the theses on the voluntary-compulsory system of signing an agreement on the provision of certain services. As a result, some “donation” or “donation” agreements signed by parents (and often not parents at all) appear, according to which they themselves are supposed to help schools, technical schools, universities (many medical institutions) money every month. The contracts mention amounts from several hundred to several tens of thousands of rubles - depending on the appetites ...

Of course, we can say that not all educational (medical) structures are provided on 100% in order to significantly improve the quality of the educational (medical) process. But why should the improvement in the quality of the training (medical) process be carried out with the help of the total fundraising from those who receive services, and, moreover, in fact, by way of explicit coercion? Of course, you can say that you don’t want to - don’t give up ... But many citizens of Russia perfectly understand who the student will be turned into if his parents (if he has both parents at all) suddenly refuse to “voluntarily donate” to plasma or new blinds in the office, to pay for classes or some "mandatory" course training ... For the parents of most modern schoolchildren, the process of "donations" has turned into a norm. At the same time, frankly, it is strange to hear from a person who is depressed that Yevgeny Vasilyev is still not behind bars, arguing that the “voluntary donations” for the “needs” of the school (kindergarten, technical school, university) they don’t have the support of corruption ... They say they compared it too: she turned over by the billions, and we threw ourselves together on the back — what is this? ..

More recently, a mother of many children from the Chelyabinsk region wrote in her letter to the President of Russia about the problem of endless “gifts”. Julia Volokitina reports writes:

My eldest son is 10, the average is seven years old, and my little daughter is four months old. We do not belong to families in distress, but we don’t have extra money either. Husband is on parental leave. Earns a private carrier. I do not work yet. And at school every now and then they collect from parents on 200 and more rubles. But as far as I know, the state allocates funds for all these needs of the educational institution. It is also alarming that in different schools these fees are different: in one set of textbooks for the 4 class it costs parents in 1000 rubles, in the other - in 1500. In this case, in our school, parental fees are drawn up by the “Donation Agreement”, while in others they are given in cash to teachers without any documentation.

The “donations” contract is attached: 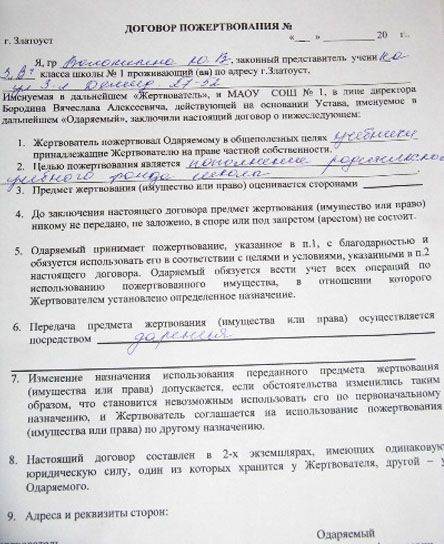 The local authorities, who did not see anything criminal in the activities of the school’s management, had to respond to the letter of the mother of many children, stating that they receive such complaints all the time. The municipality said that without financial assistance from parents, schools in the region “are almost impossible to survive,” because only 186 rubles per year are allocated from the budget for textbooks for one student ... The district education department said that the school “does not force anyone to donate money” "Completely voluntarily." Like, did not pass the money - well, learn yourself, without textbooks - on 186 government rubles ... Democracy ...

Hidden corruption? - no, no, and again no ... Everything is crystal clear!

Well ... The position of some Russian educational institutions (organizations), claiming a lack of funds for the educational process could have been entered if it had not been run through the accounting documentation. In a number of educational structures of pre-school, general secondary and vocational education in estimates and financial reports, everything is in order. And if in the Chelyabinsk region schools send 186 rubles for textbooks for students, then, for example, in St. Petersburg and Moscow, managers post lots of purchases of leather armchairs and sofas on government procurement sites. That is, chairs and sofas made of leather at a budget expense, and textbooks for “voluntary” donations from parents ... Of course, if the director sits in a leather chair, then the quality of the educational process will go up sharply ... What textbooks are here - article the cost is completely different ...

While some heads of educational institutions are trying to earn money on students and students, others solve their careers at the expense of the wards. Thus, the administration of an educational institution of secondary vocational education in the Voronezh region, the Borisoglebsky Informatics and Computing Engineering College (BTIVT), has obliged the team to get involved in a campaign to support ... itself. As one of the students of the technical school said, the educational institution is going to be enlarged due to the introduction of new professions in the engineering industry. Due to the deep retirement age of several representatives of the administration (including Nikolai Desyatnikov, 67-year-old director), these same representatives are most likely to receive good retirement while simultaneously bringing a decent replacement to their places from among the younger teachers. But the “pension” administration, according to the student, decided to arrange from a change of generations in the management and reorganization of the technical school a real “hysteria”, in fact forcing students to write letters to the address of the regional education department, the governor of the region, addressed to the head of the Ministry of Education and Science Media "on behalf of the student team." 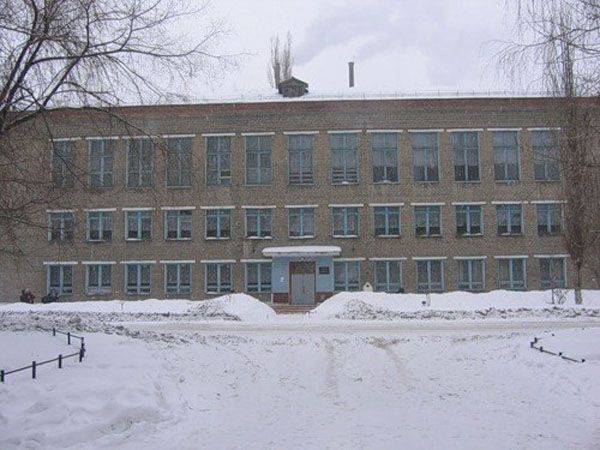 Letters did not stop with letters - students, many of whom welcome the generational change in the administration, in fact obliged to formulate an Internet petition stating that they are against change. They also encouraged the creation of a whole series of groups in social networks, “proving” that the new (younger) people in the leadership will bring exclusively harm, and only the old administration (and no one, you know, the other) is capable of taking care of the students and their interests ... Understand People who have given many years to the education system are, of course, possible. But trying to cover up the protection of one’s personal interests with the interests of students is not an option for covert pressure on the interests of children, not an option for sophisticated corruption based on a humanitarian component.

From the definition of the term "corruption" - the use by an official of his authority and the rights entrusted to him, as well as the related official status of authority, opportunities, relationships for personal gain.

All these facts suggest that corruption and fraudulent tentacles slide not only among state-level officials, but also in areas that we ourselves face almost daily: education, medicine, construction, and business. The imposed services, voluntary-compulsory donations, coercion to kickbacks, promotion of personal interests of the leadership on the basis of artificially created phobias in groups. All this seems petty "bytovuha", but whether the damage is small? ..