Ukraine was, is and will be a sea power.
Just as we have created a combat-ready army on land for a year, we are able to repeat such a miracle at sea.
In order to implement the Maritime Doctrine of Ukraine, I am starting a pilot project for the revival and development of the Navy. The navy should be modern, high-tech and interoperable with partner countries. 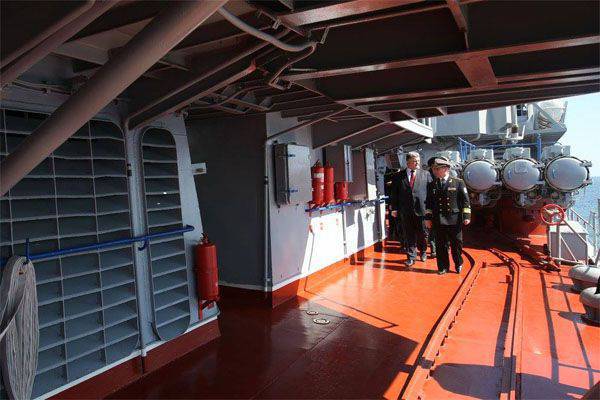 Penetrating ukropatriotizma, Poroshenko said that the updated fleet will allow Ukraine to restore territorial integrity, returning the Crimea ...
Such words are inspired by pearls and dill users on Facebook. One of these (Artyom Tkachenko, Kharkov) writes:

Why did not you become president in 1991. Now everything would be different. Nothing, break through! ..

If we consider that in Poroshenko’s 1991 year was 26 years, and he perfectly felt himself behind his father’s “communist” economic manager, the Facebook user’s initiative evokes roughly the same feelings that the Ukrainian president’s statement about “reviving the Ukrainian Navy” and the "return of the Crimea."
Military Reviewin Yandex News
Military Reviewin Yandex Zen
174 comments
Ad