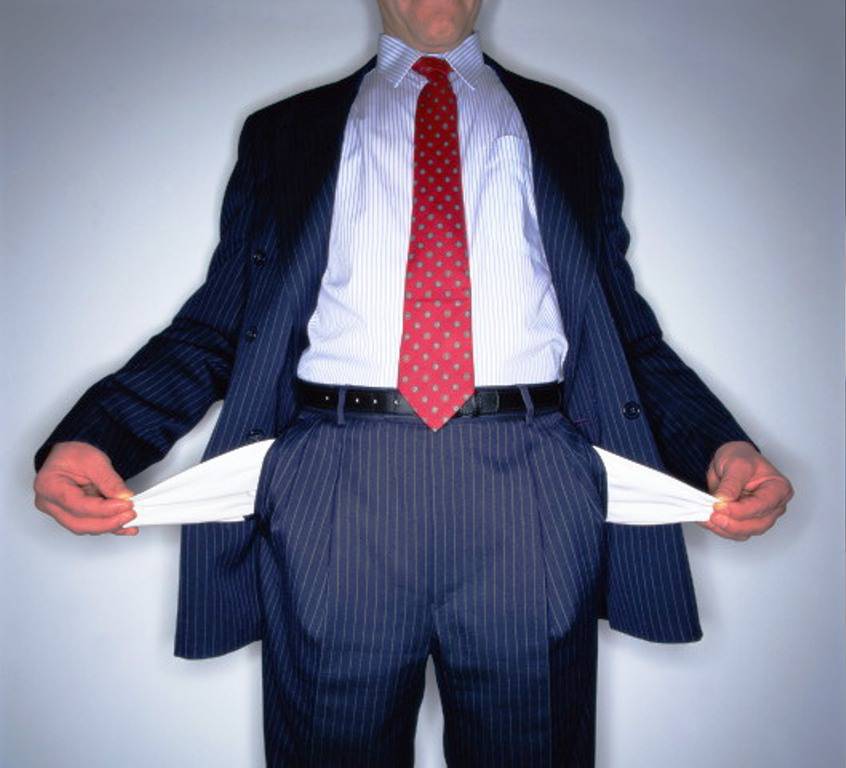 American entrepreneur and investor Louis Woodhill proposed to break the back of the states that are not acceptable to Washington, using the strategy of Ronald Reagan. Among the countries threatening the national security of the United States, he named Iran, Russia and Venezuela, which should be brought to bankruptcy in the same way that 40-th President of the United States ruined the Soviet Union.

“The Mahmoud Ahmadinejad regime is transferring centrifuges to enrich uranium under the ground to protect its nuclear program from a possible attack,” the author of the publication at Forbes explained the essence of the claims. , 635 helicopters and 600 ships over the next ten years, while Venezuela spreads the Bolivarian Revolution of Hugo Chavez throughout Latin America.

Woodhill then asks the question: how can America counter these threats to national security? And then he answers himself: “Before sending (to these countries) marine infantry, we could achieve dollar stabilization. A strong dollar in 80's was the main weapons Ronald Reagan in the destruction of the Soviet Union, who was a far more formidable opponent than those we are now facing. "

When Reagan came to power in January 1981, the USSR was flexing muscles with might and main. In 1979, he invaded Afghanistan and at the same time supported the Sandinista party in Nicaragua, the author recalls. And the Soviet leader Leonid Brezhnev proclaimed a course in which the movement towards communism was considered irreversible.

In turn, Reagan started an arms race and made efforts to strengthen the national currency. A stable dollar exchange rate returned world oil prices to within the normal range, which affected currency receipts to the treasury of the Soviet state. The reduction in external revenues dealt the USSR economy such a blow, from which it had not recovered.

In proof of his words, Woodhill cites statistics on the rise in oil prices. According to his data, in ten years - from 1971 to 1981 - the USSR revenue from the export of black gold increased by 158% without any efforts on the part of the Soviet leadership. But when Ronald Reagan came to the White House, Moscow had to gradually tighten the belt. Supporting the financial policy of the head of the US Federal Reserve, Paul Walker, the president launched an attack on inflation, which significantly affected world oil and gold prices.

By March, 1985, when Mikhail Gorbachev came to power in the USSR, the price of crude oil fell from $ 84,51 to $ 52,24 per barrel. Only a year later, prices fell to $ 22,85 per barrel of crude oil, thanks to which the USSR lost 73% of oil export revenues in real terms. The next four years of low hydrocarbon prices put the Soviet regime on the verge of bankruptcy.

In May, 1990 Gorbachev met with German Chancellor Helmut Kohl and asked him for a loan in 20 billion German marks to prevent a financial catastrophe, reminds Louis Woodhill. Kohl transferred only 5 billions to the Soviet treasury. In the summer of 1990, Gorbachev again asked for help, but it was already too late: the Soviet Union began to fall apart.

That’s the way the United States should act today, the analyst and investor said. He writes that the strategy of Ronald Reagan on the bankruptcy of the USSR "can and should be used against Iran, Venezuela and the successor state of the Soviet Union." Again drawing a parallel with the 1980's period, he points out that the futures price for crude oil, as then, is a little over $ 80.

In addition, congressmen and the Federal Reserve, as in the days of Reagan, attended to the issue of stabilization of the national currency. According to Bill No. 1638, submitted to Congress by Rep. Ted Po, the Fed should set the exact date and time when the dollar will stabilize.

According to Woodhill's calculations, with the right approach, crude oil prices will drop to about $ 35 per barrel. This will reduce the incomes of Iran, Russia and Venezuela from the export of raw materials abroad by about 57% from the current level, which will immediately "reduce their ability to make trouble." And in the future, such a reduction in revenues threatens these countries with the collapse of the ruling regime, as happened with the Soviet Union.

"To have a stable economy and stable financial markets, we must have a stable dollar," Woodhill sums up. "A stable dollar is necessary for rapid economic growth, full employment, and true prosperity. Well, as a bonus: what's good for America will be just as bad for our opponents. "

We are in Yandex Zen
Shadow of Chavez
24 comments
Information
Dear reader, to leave comments on the publication, you must to register.