April 9 2015
15
The center was renamed 2010 and currently has the name of the Fourth State Order of Lenin Red Banner Center for the Training of Aviation Personnel and Military Tests of the Ministry of Defense of the Russian Federation named after V.P. Chkalov. However, most often it is called Lipetsk Aviation Center. 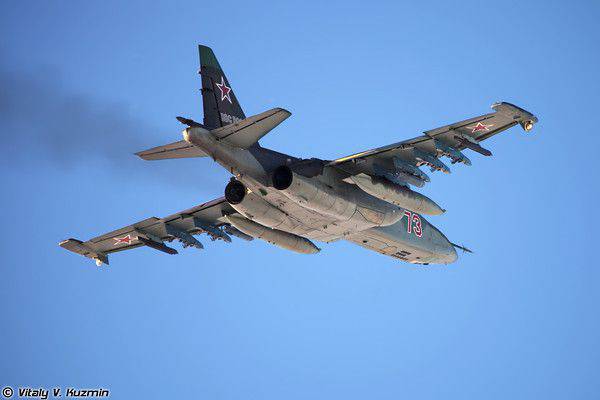 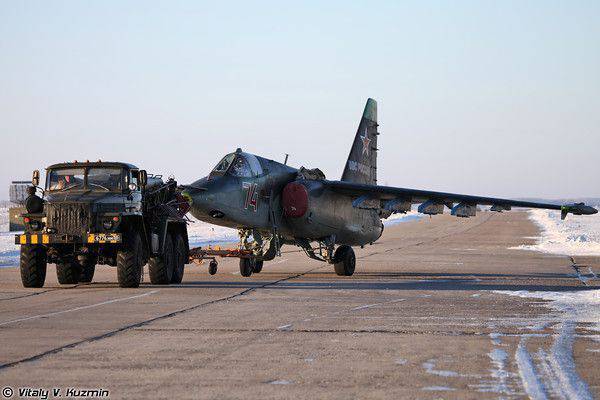 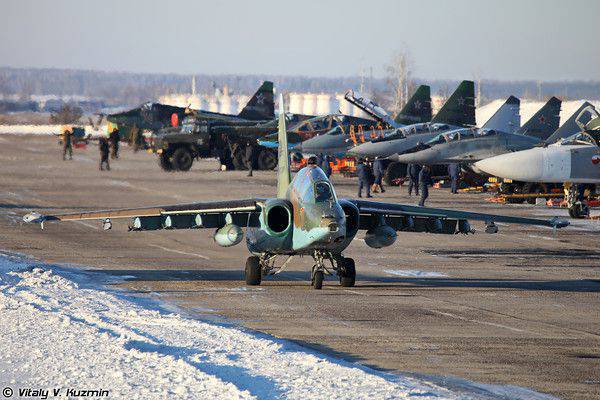 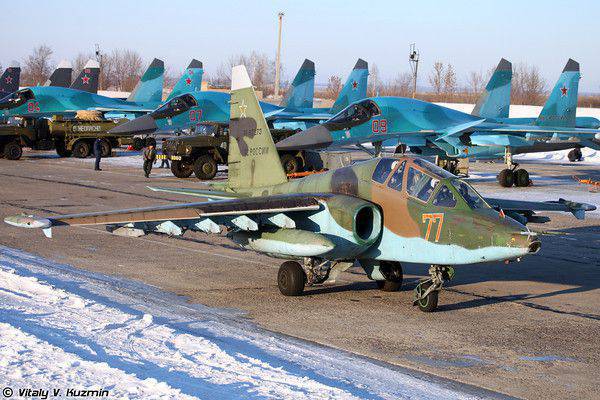 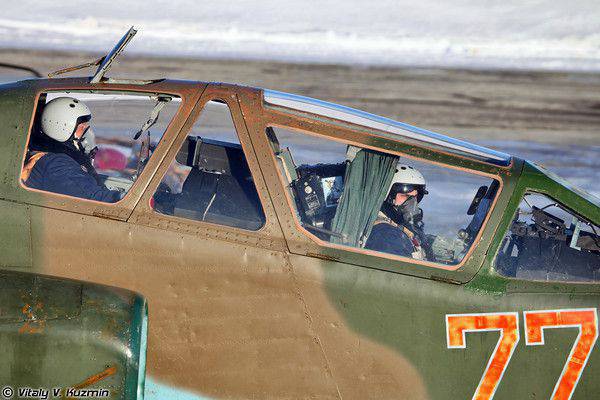 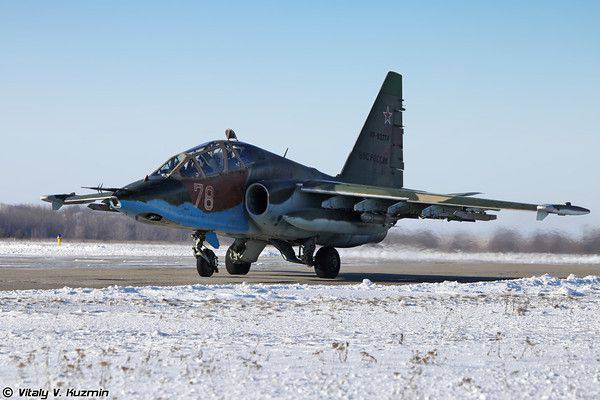 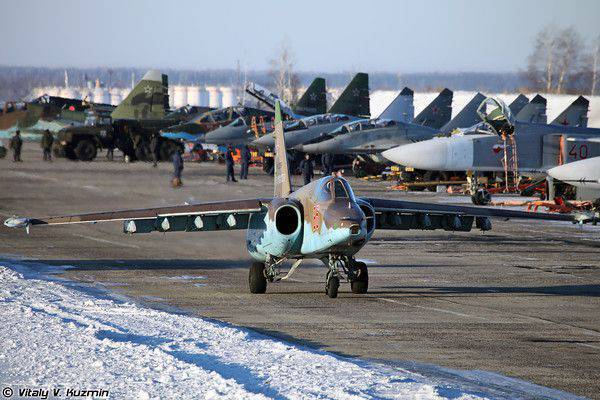 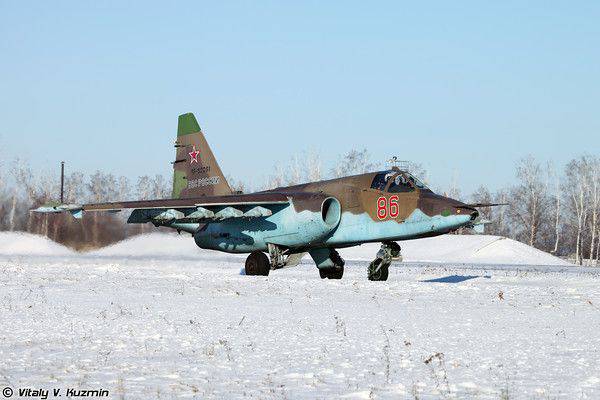 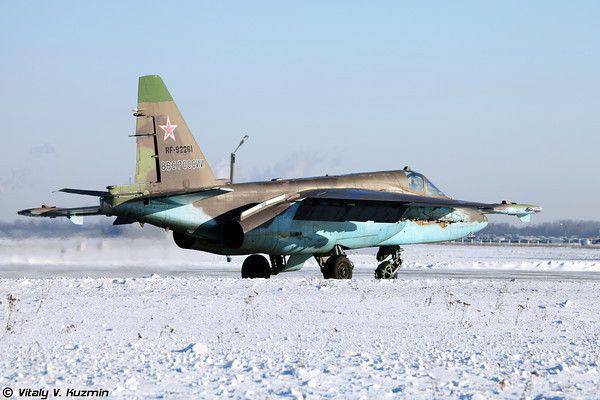 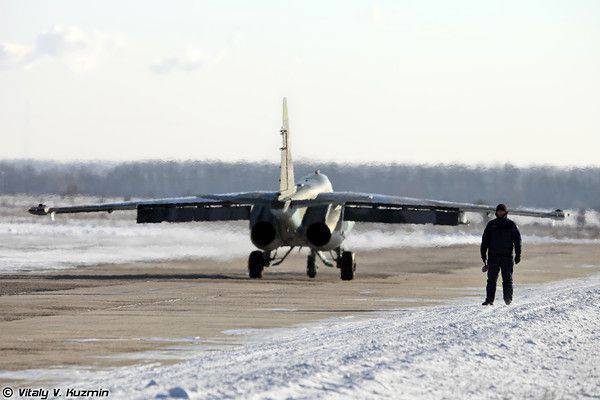 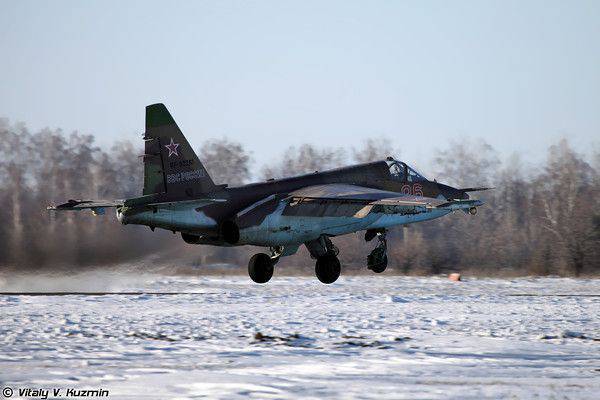 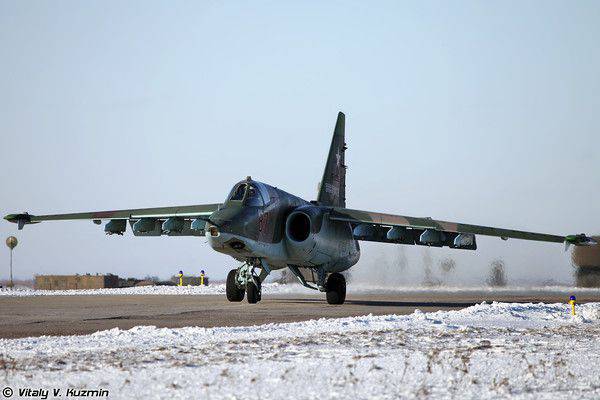