Stratfor Director: The United States will maintain constant tensions in Europe and will not allow it to be independent

April 6 2015
71
In the US, in addition to state intelligence agencies, there are also private ones, which the government often uses in those countries where the Americans arrive with their “peaceful” missions. John Friedman, director of one such company called Stratfor, recently said that local wars in Europe are beneficial for Washington, which allow it to control any sovereign territory. He writes about it To Pravda.Ru. 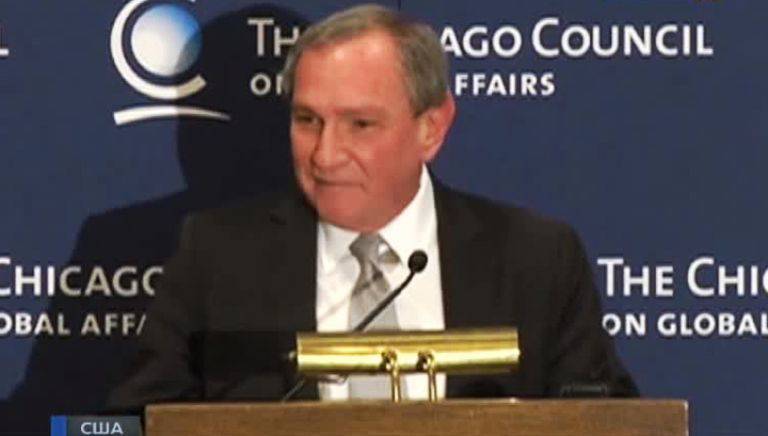 Speaking at the Chicago Council for Global Affairs, Friedman said that shadow organizations are part of the US intelligence system, and they can use such methods that “original” intelligence cannot afford.

Referring to the issue of martial law in Europe, he said: “In the future, Europe, I think, will not be involved in big wars as before, but Europe will return to the natural situation of humanity: there will be wars in Europe, there will be periods of peace. Europeans will die in wars. ”

“There will be conflicts in Europe, as there have already been conflicts - in Yugoslavia and now in Ukraine,” Friedman noted. America is interested in this.

“The best way to crush the enemy fleet is to prevent the enemy from building his fleet ... I would recommend following the policy of Ronald Reagan in Iran and Iraq. Reagan supported both belligerents, so they fought with each other, not against us. It was cynical, immoral, but it worked, ”the director said.
Military Reviewin Yandex News
Military Reviewin Yandex Zen
71 comment
Ad