Zelenodoltsy will build another 2 patrol ship for the Border Guard

April 6 2015
26
The frontier service of the FSB of the Russian Federation concluded with the Zelenodolsk Plant named after A.M. Gorky "contract for the construction of 2-x sentry ships of the project 22100 (" Ocean "), the blog bmpd with reference to the state procurement site. 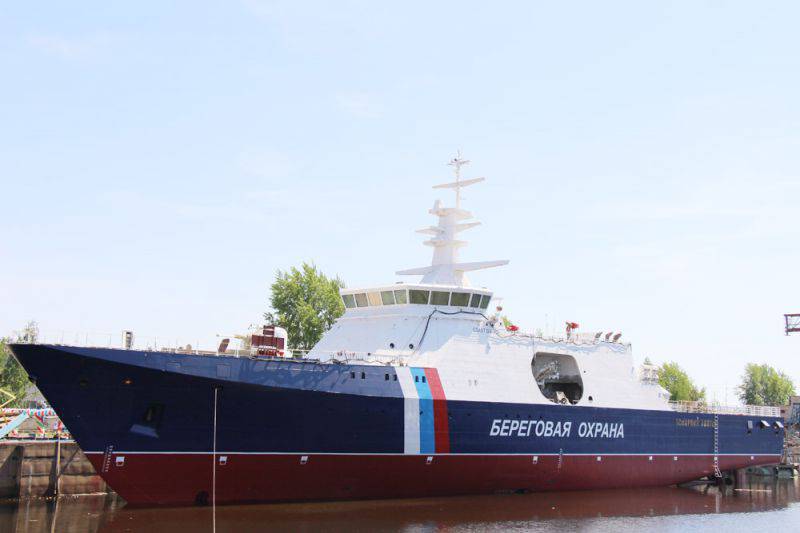 The cost of each ship is about 8,6 billion rubles, their delivery is scheduled for December 2019. They will become the second and third ships of this project. The leading one, the Polar Star, is being built in Zelenodolsk (Tatarstan) from 2012 and should be commissioned this year (2014 is launched in May). The project developer is Almaz Central Securities and Design Bureau.

Earlier it was reported that the Frontier Service in total will acquire 6 of such ships. 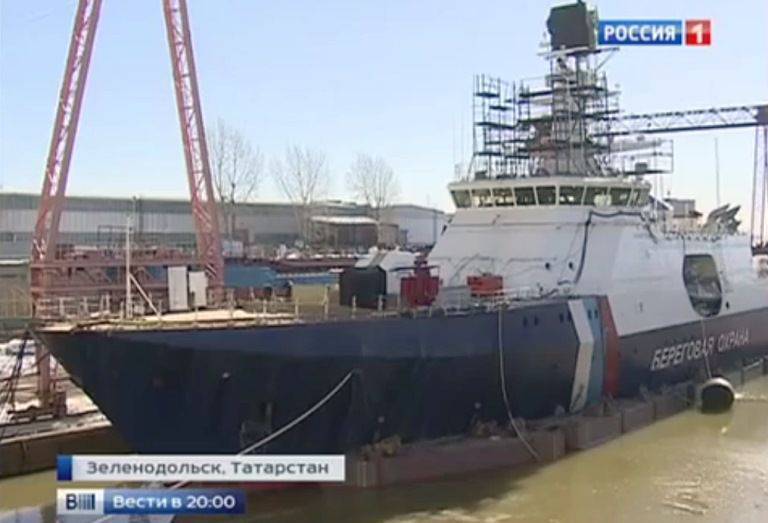