K.Sokolov: “Russia must save itself, because it smells of gunpowder in the air” 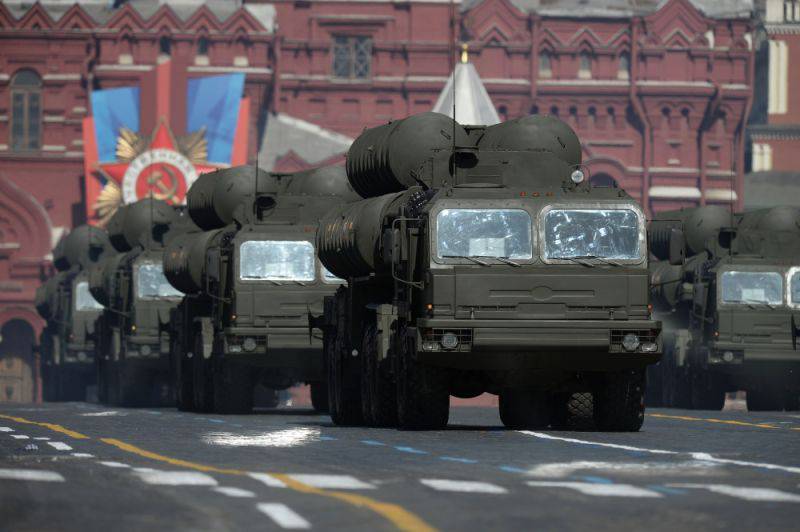 We need allies, but only strong Russia will have them.

The summit of the League of Arab States decided to create a unified regional armed forces.

This was done in connection with the escalating conflict in Yemen, which de facto split into zones controlled by three influential groups: radical Islamists, parts of the armed forces supporting legitimate power and rebels.

Observers fear that a local conflict could trigger a clash between Saudi Arabia and Iran.

An expert in the field of geopolitics, corresponding member of the Russian Academy of Natural Sciences Konstantin Sokolov comments on the KM.RU portal the situation.

As soon as statehood collapses, local elites will collapse

- The decision taken by the Arab countries to create a unified armed forces is a natural consequence of the processes developing in North Africa, the Middle East, and so on.

This plan was voiced in various versions by American experts. He was promoted by private individuals, but they took these ideas seriously. Now the elites of the Arab countries are trying to somehow react, because they understand that only their own states are able to provide them with protection from the world elite. As soon as statehood collapses, local elites will collapse. They will simply be eaten, and they already see that the destruction is proceeding according to certain plans.

Is a conflict between Iran and Saudi Arabia possible? It is possible, but unlikely. Such a conflict is in the interests of the world elite, and Iran and Saudi Arabia will suffer losses. I think the leadership of these two countries will have enough balance to prevent a collision. There are too many similar examples before their eyes, and they know what this all leads to.

And what should Moscow do in this regard? Of course, the official reaction will follow. But I want to prioritize. Russia must save itself, because it smells of gunpowder in the air. We need allies, but they can appear only in a strong Russia. This force is not only in the number of guns, but also in a solid ideological position.

If you just look for benefits, then nothing happens. Today one thing is profitable, another tomorrow, and you cannot build a reliable union on the so-called “mutually beneficial basis”. Today we are experiencing a difficult political moment, because the spread of the conflict from Ukraine to Russia and Belarus is not excluded. So for us now the most important thing is to decide how to get out of this problem.

We must continue our line on the Syrian issue. But the effectiveness of these actions depends on the strength of the internal political position of our country. In conditions when the global elite is pursuing a plan to reorganize the world in their own interests, and not in the interests of Russia and in general of most countries, I believe that it is necessary to increase resistance to this process. This is possible only if we can clearly determine who the enemy is. You need to have an adequate representation of the image of this opponent.