March 27 2015
60
The head of the Ukrainian Ministry of Internal Affairs, Arsen Avakov, once again confirmed that the investigation has comprehensive evidence that the mayor of Kharkov, Gennady Kernes, is guilty of having personally used force against an euromaidan activist, the newspaper said Look with reference to Lb.ua. 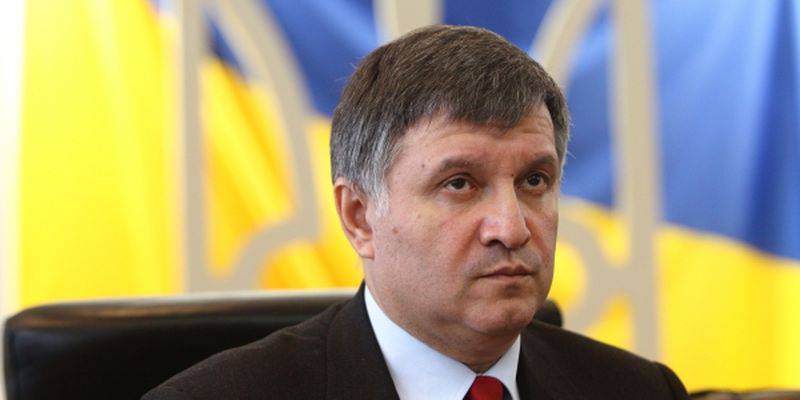 “There is exhaustive evidence that Kernes personally abducted, beat, and organized mockery of people - Kharkiv maydanovtsy, who were then in a very difficult situation. There are relevant facts and testimony on both sides. Kernes must be convicted, ”Avakov said on television on 1 + 1.

“Kernes will cling to procedural issues, but there is no doubt that the verdict should take place quickly,” the minister continued. - The problem is that Kernes is an invalid of the first group. This problem is ethical for all of us, for society. But first there must be a sentence, and then we will have to make an appropriate decision. ”

The newspaper reminds that in early March the mayor was charged with abducting and beating Euromaidanovtsy in March of 2014. At the same time a criminal case was opened. The maximum possible term that faces the mayor is 10 years imprisonment.

Kernes himself denies the accusations in his address, stating that the case against him was fabricated by Avakov.

The mayor of Kharkiv received a disability after an attempt on his life that took place on 28 on April 2014. - a bullet hit the back of his lungs and liver, and also injured his spine. 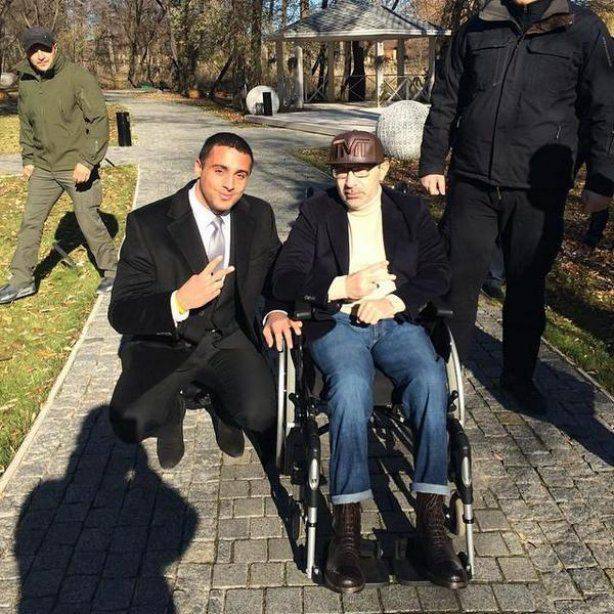