New equipment will go to the troops of the Southern Military District before the end of the year.

28 September 2011
10
More than 700 units of modern automotive and armored vehicles will arrive in the troops of the Southern Military District (SKR) by the end of this year, said spokesman for the district commander Colonel Igor Gorbul on Wednesday, 21 September.
“These are trucks and vehicles, Tanks, infantry fighting vehicles, self-propelled artillery systems, armored personnel carriers and other types of equipment, "he said. Since the beginning of this year, according to Gorbul," more than 250 units have been delivered to the troops of the okrug’s automotive and armored vehicles alone, which are sent to military units units deployed in the Volgograd region, Dagestan, Chechnya and North Ossetia. "

In addition, according to his data, “tank units of motorized rifle formations updated their fleet with ten modernized T-90A tanks, and artillery units received about 20 units of self-propelled artillery systems with an advanced control system that automates guidance and restoration of pick-up,” reports ITAR -TASS 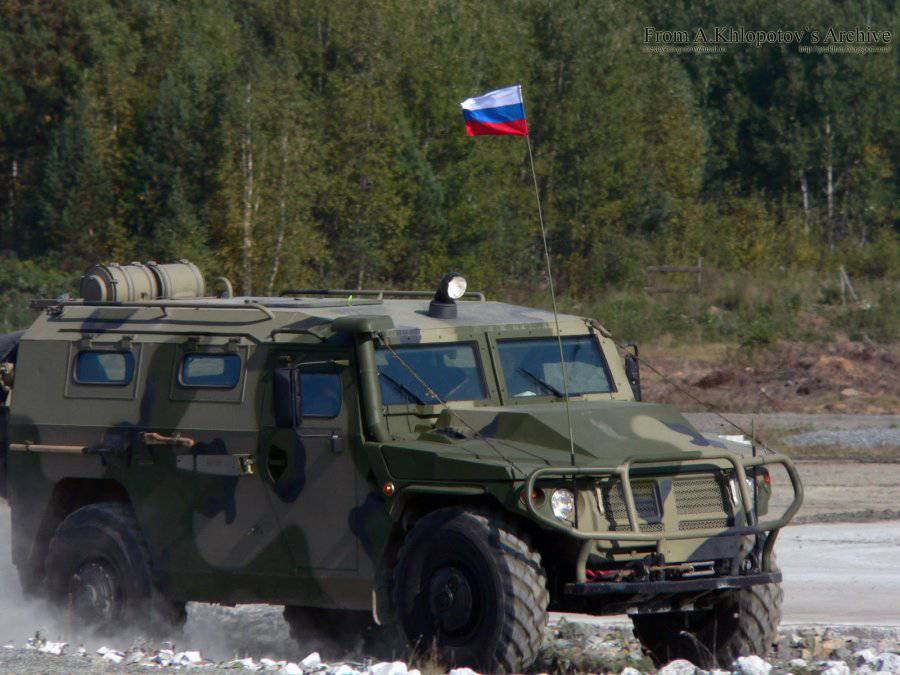 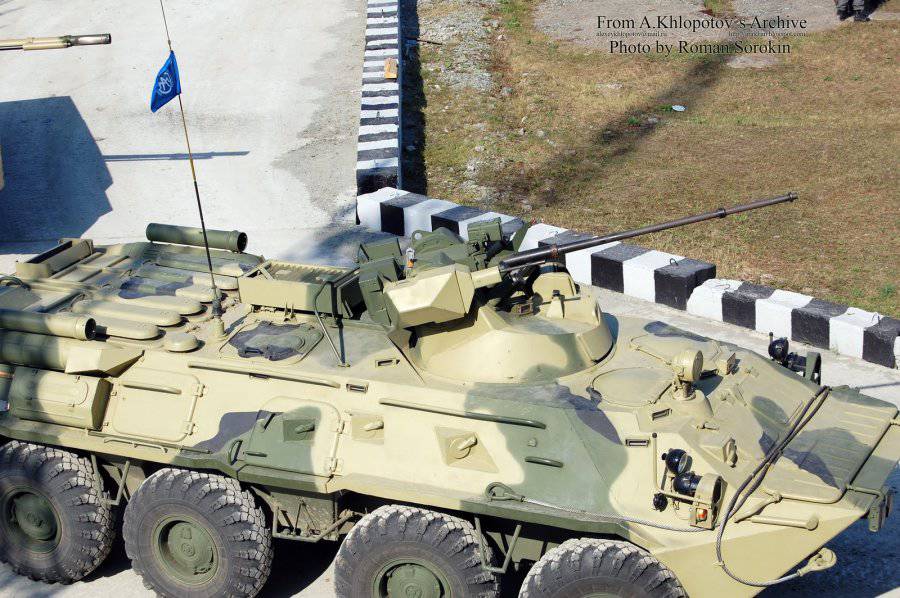 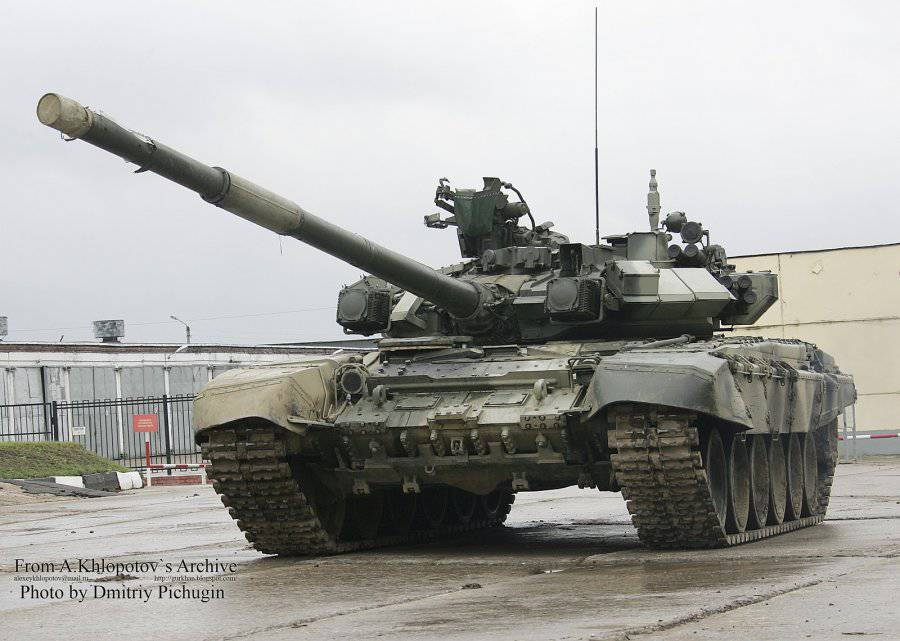