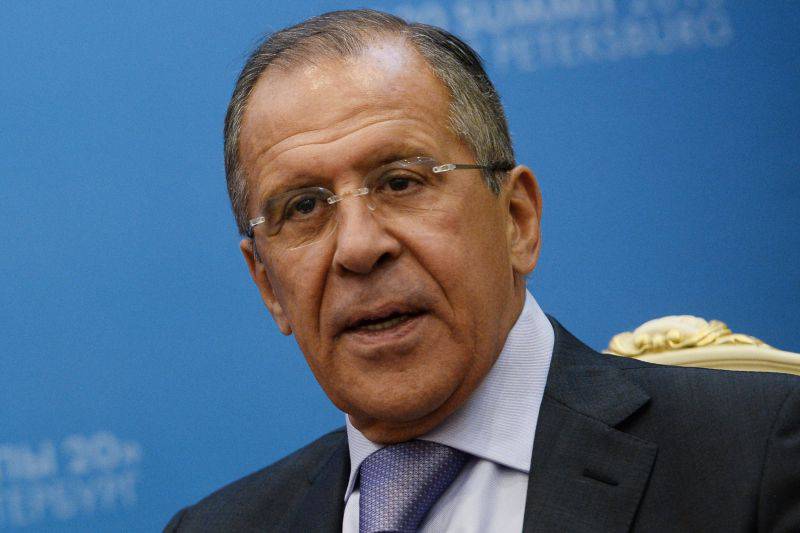 The presidential decree notes that the award to the Minister was awarded "for outstanding achievements in the implementation of the foreign policy of the Russian Federation and many years of diplomatic activity."

Now Lavrov is the full gentleman of this order. The decree was signed by the head of state 21 March, the birthday of the head of the Foreign Ministry.

In addition, Lavrov received an award from the Orthodox Church: Patriarch Kirill awarded the Minister the Order of St. Sergei Radonezh.