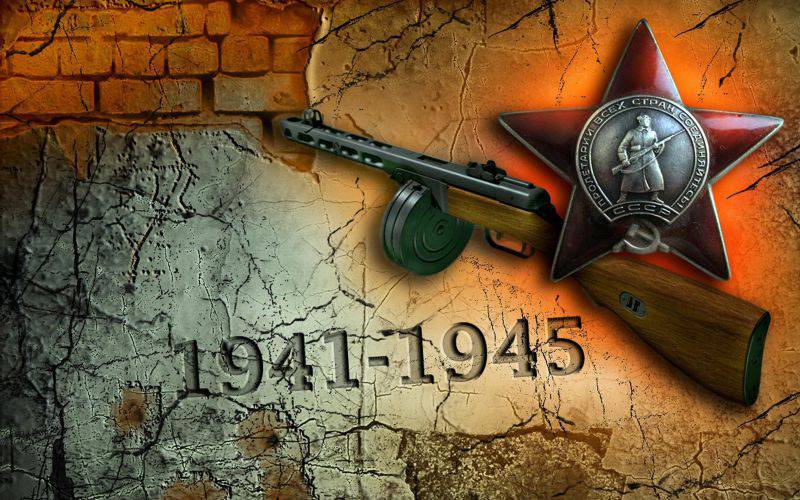 Even when I started researching on “Forgotten Battles”, I had an idea to make a series of photo essays about places of memory from different cities. Undoubtedly, any information today can be found on the Internet and in the best quality However, I just wanted to show those places where, due to the immensity of our country, many will not be able to go. And specifically to look and never come to mind.

Decided to start with Belgorod. Why - I do not know, I just had to. Belgorod is a beautiful city, not so small, but rather compact. And everything that I would like to see is in the historical center. 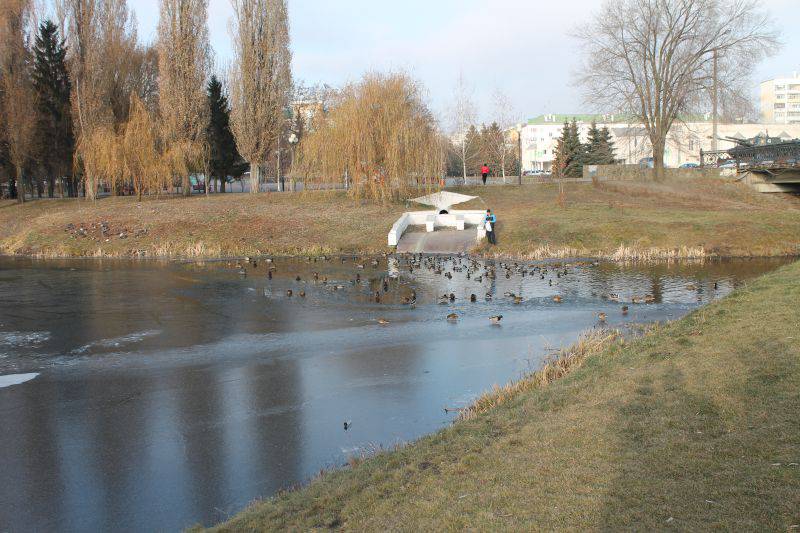 Pond, ducks, and in the background - the purpose of my trip. 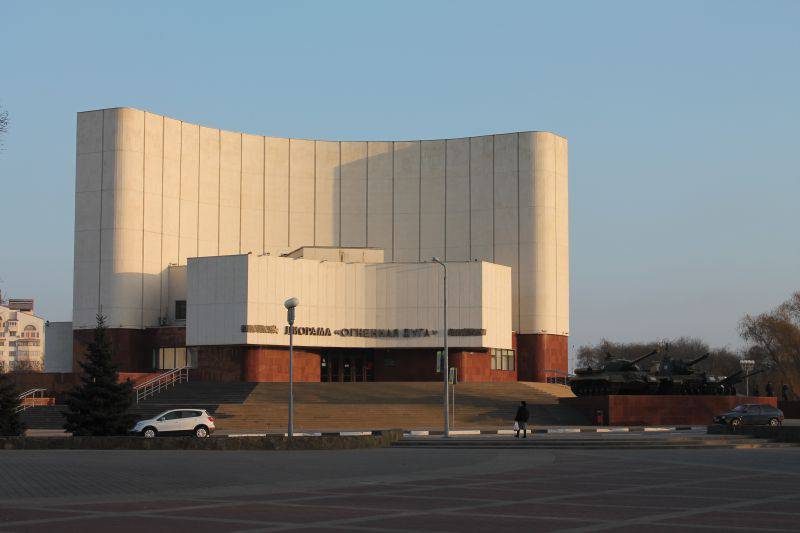 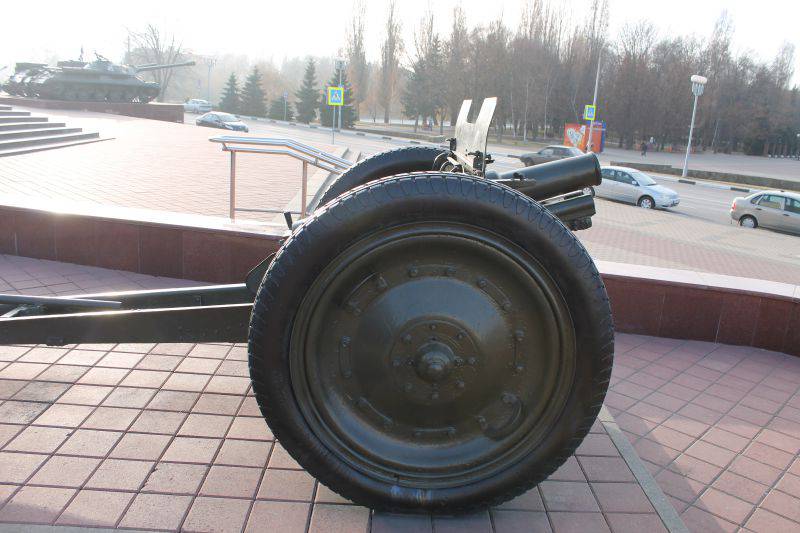 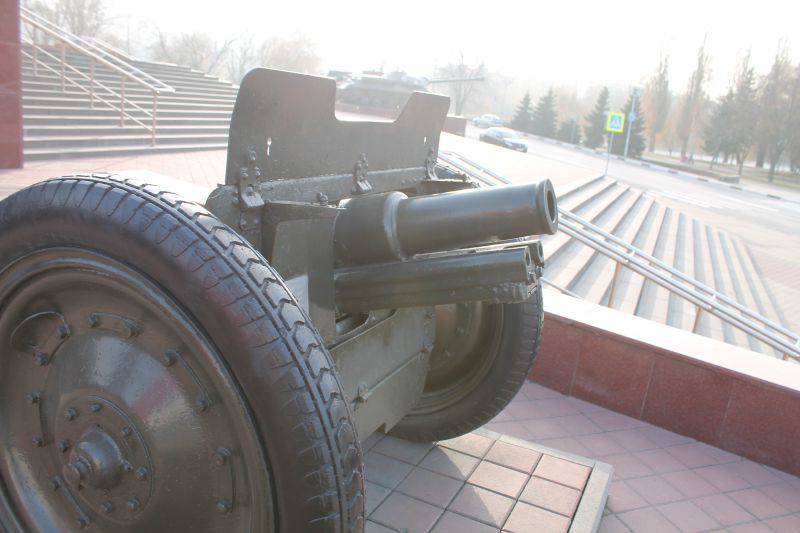 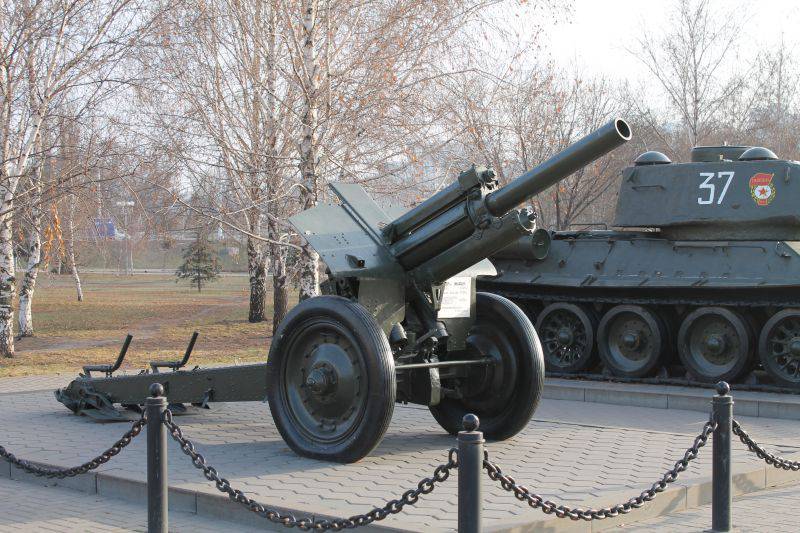 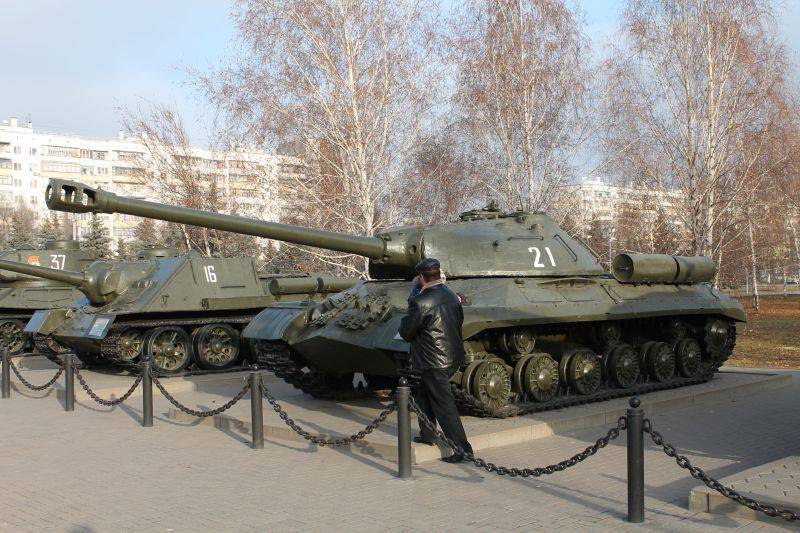 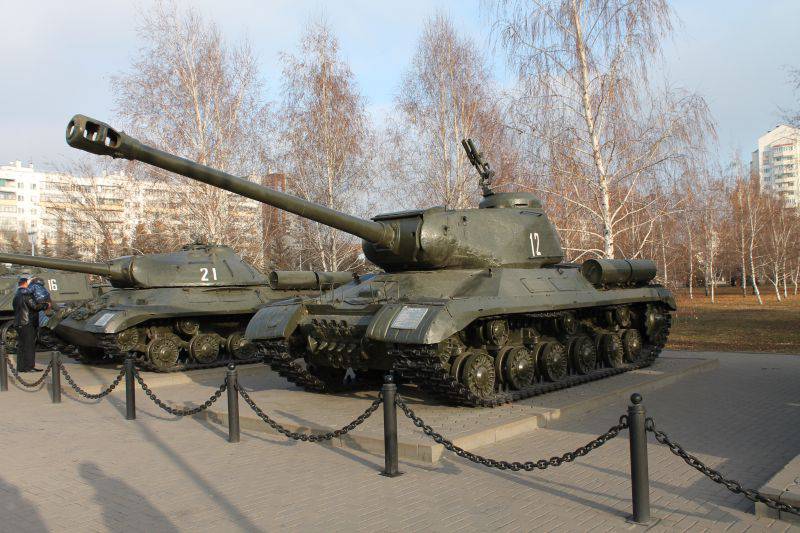 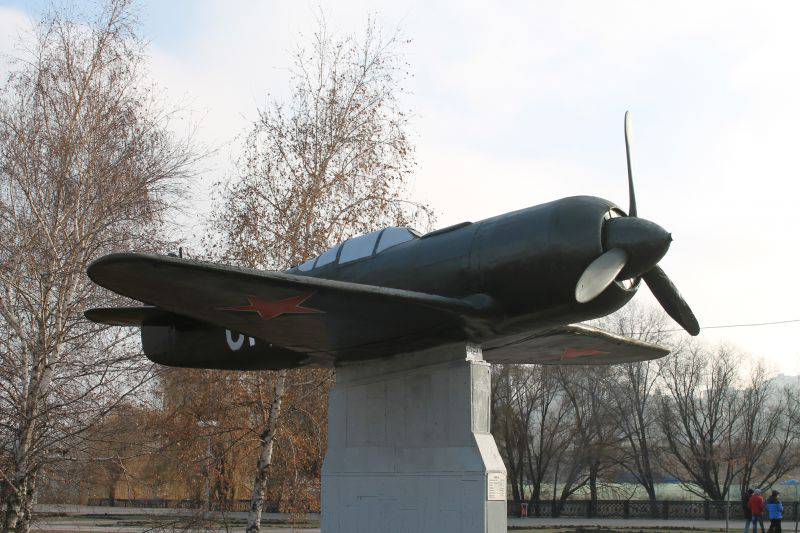 Model, layout, whatever. But fit into the overall system. 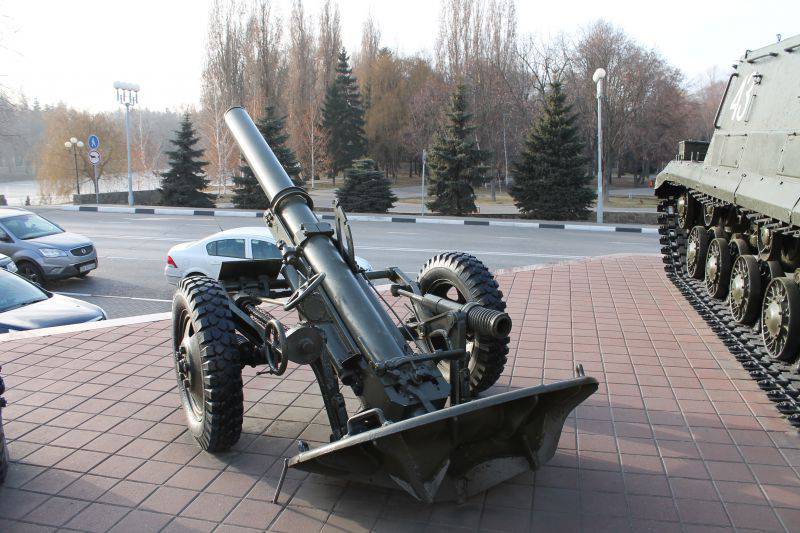 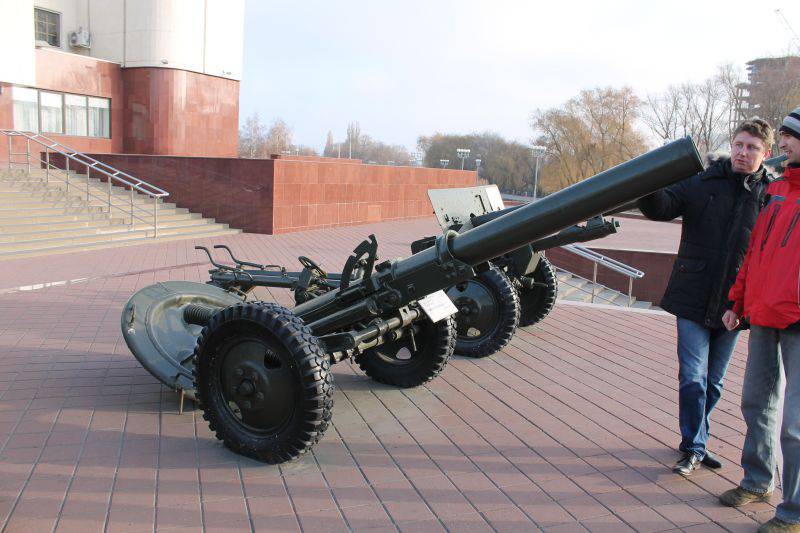 Another infrequent guest in museums: 160-mm mortar designer Teverovsky. Unicum Could throw a mine weighing in 40 kg on 5 km. There was no such masterpiece in any army in the world.

Actually, a diorama. Of course, there is no comparison with a diorama in Stalingrad and cannot be. The scales are not the same, of course. But it is immediately clear what was done later than in Volgograd. The effect of presence is stunning, despite its small size. It is not always clear where the drawing. 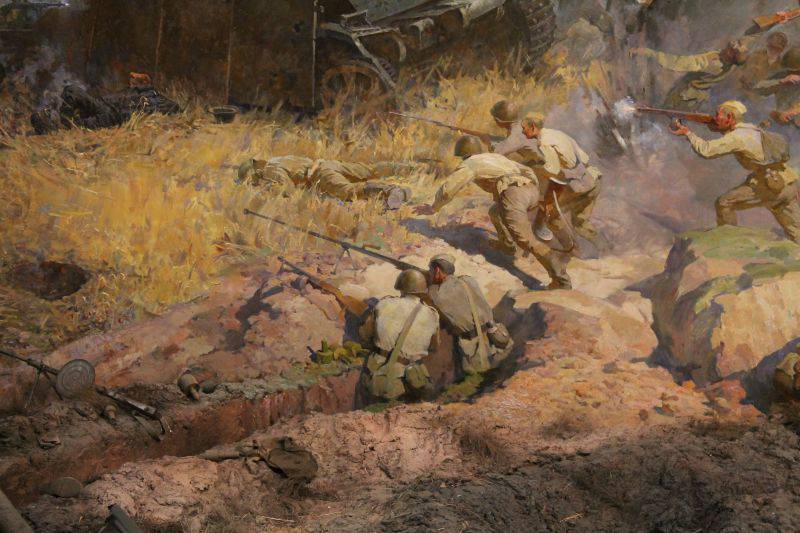 Machine gun in the lower left corner - the original. 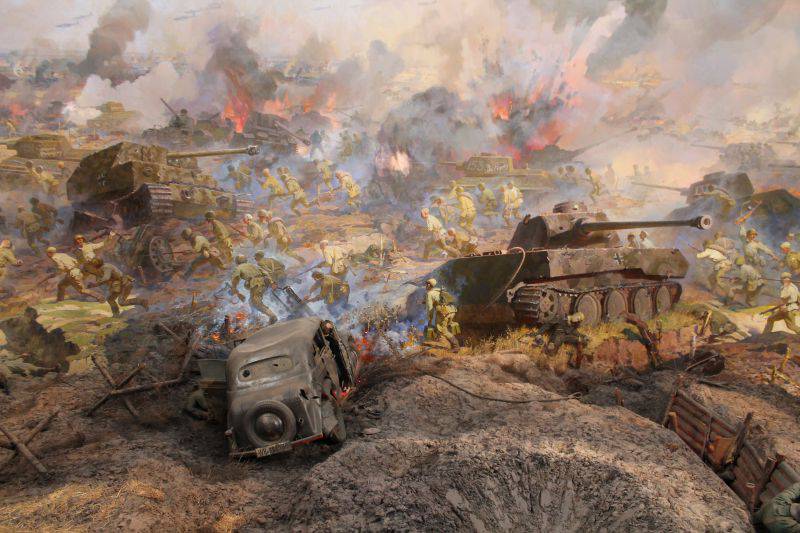 The car is also not drawn 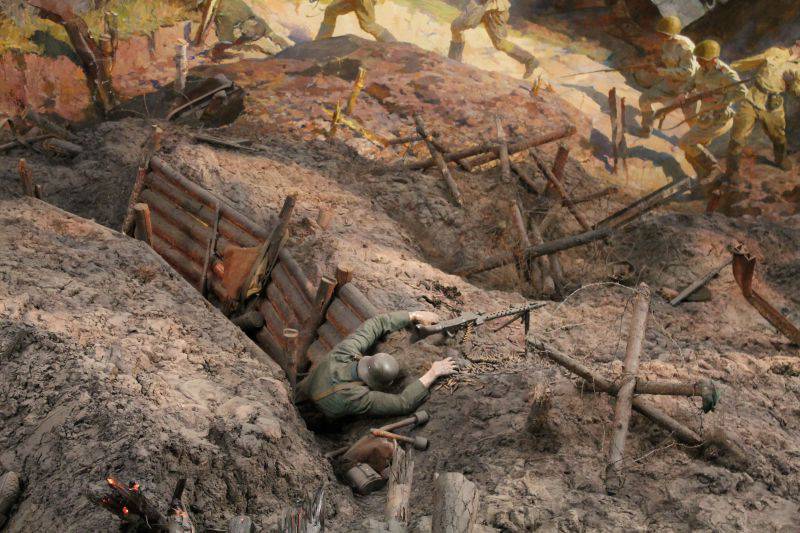 German trench. The model is only German. The rest is real. 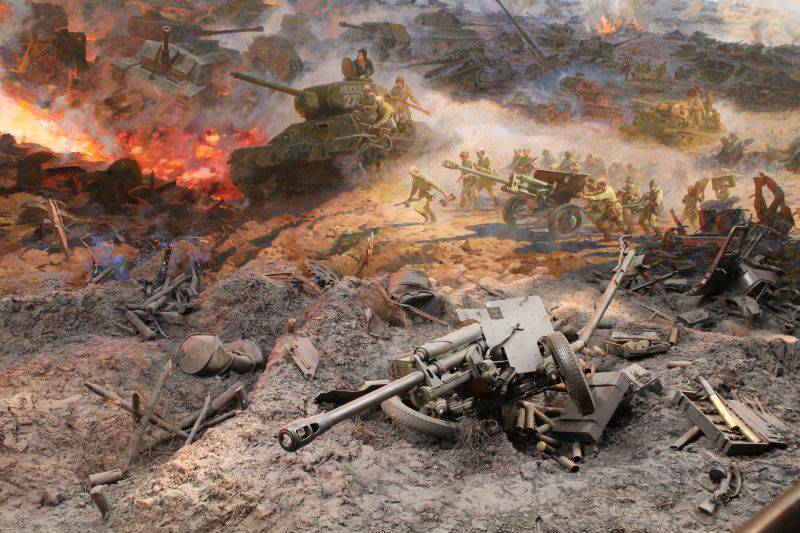 To be honest, the gun became a pity. But the museum staff said that she was so after restoration. Before the repair was much worse. 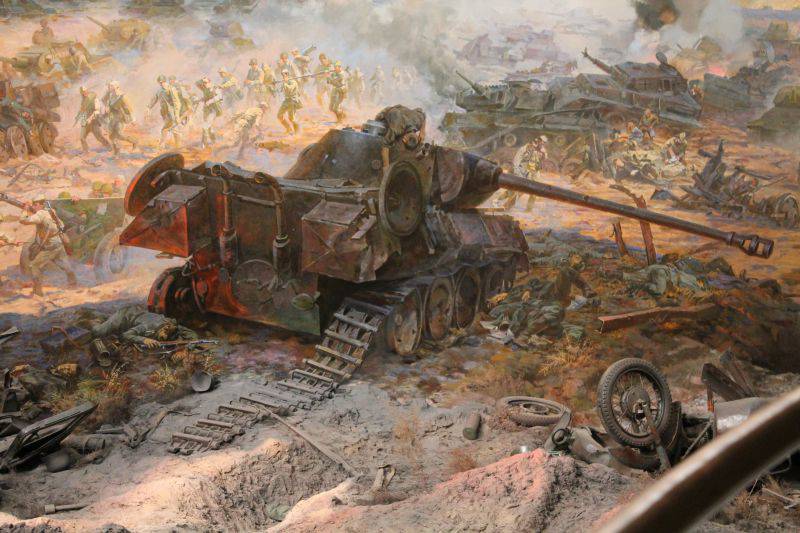 Where the caterpillar turns into a drawing, I did not understand.

Avenue of Heroes. Heroes of the Soviet Union of the Great Patriotic War, the Afghan war, Heroes of Russia of both Chechen campaigns. 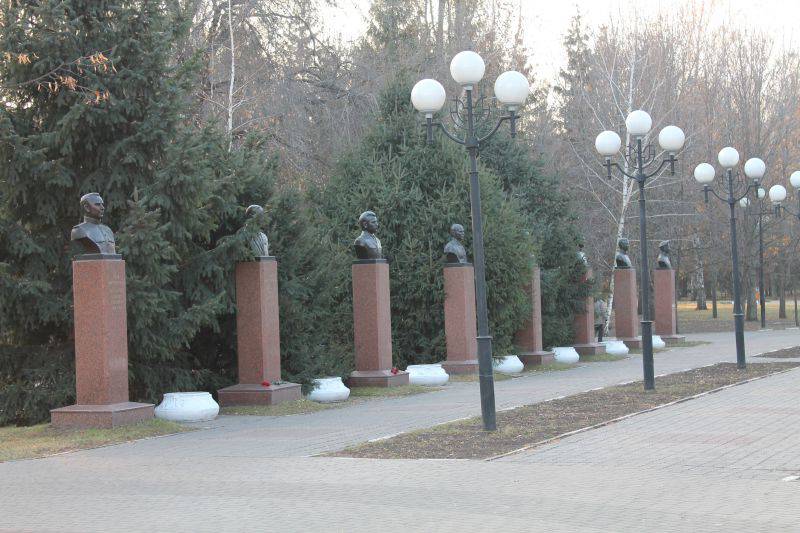 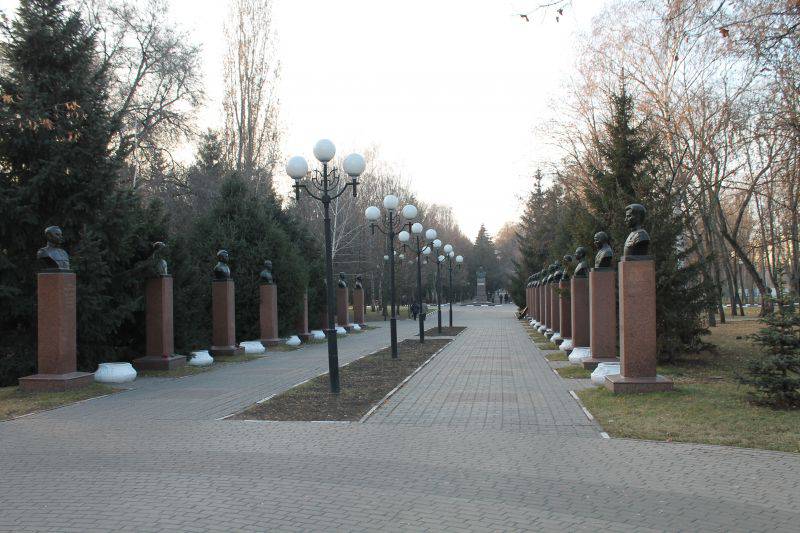 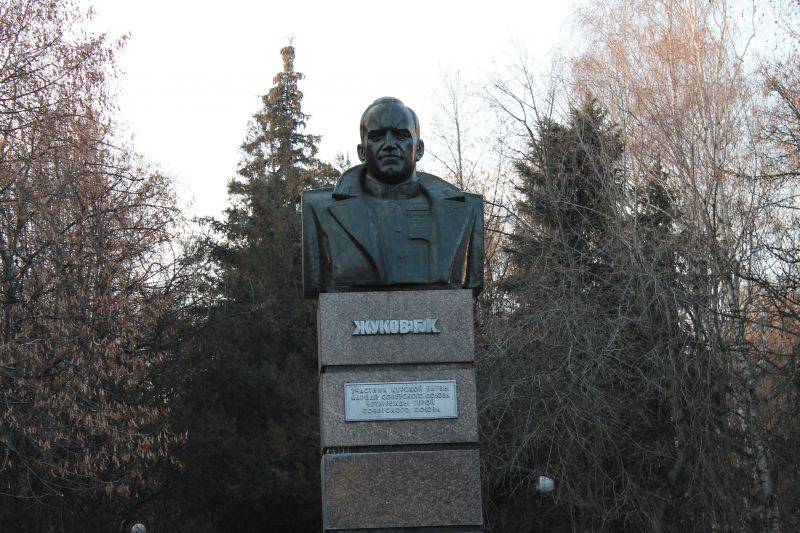 Zhukov at the head. He is here rightfully commander. 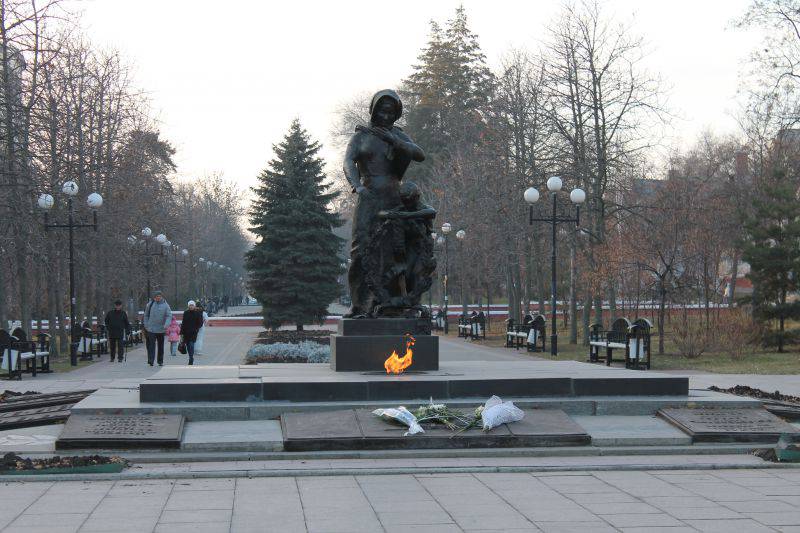 The eternal flame is an indispensable attribute of each city, I guess.

And this is a closer time. 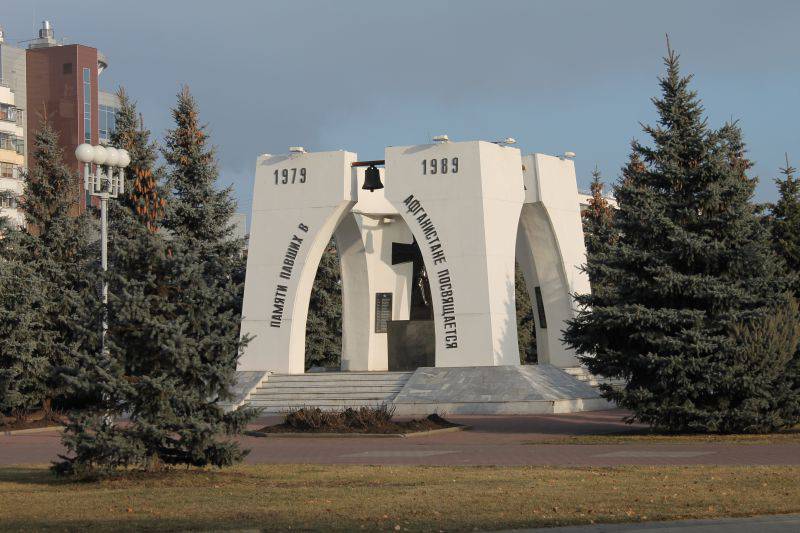 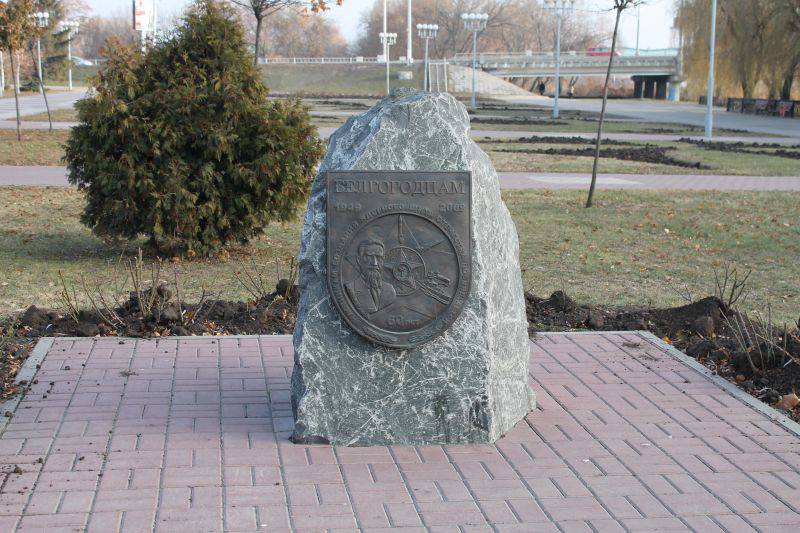 Here is such a small tour of Belgorod. Next will be Stalingrad, Prokhorovka, Voronezh, Tula.