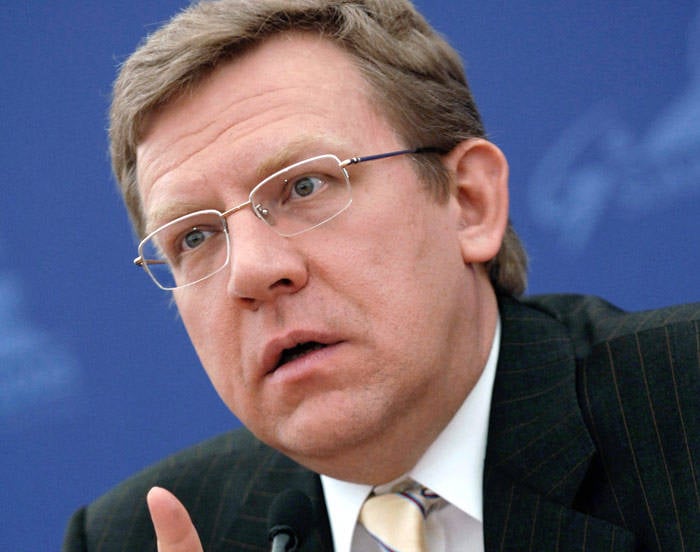 
"Yes," - said Kudrin RIA News, answering the question whether he really resigned. According to the law on the government of Russia, vice-premiers and ministers are dismissed from their posts by the president on the proposal of the prime minister.

After the commission meeting, Kudrin took part in a meeting on economic issues, which Medvedev held. After that, the presidential press secretary officially announced the resignation of the minister.

The departure of the Minister of Finance was a consequence of his statements made earlier in Washington. Then Kudrin said that he did not see himself in the new government under the leadership of Medvedev, citing a number of disagreements on economic policy with the current president.

On Monday, at the meeting of the modernization commission, at the meeting of the modernization commission, the head of state drew attention to the fact that "no one has canceled discipline and subordination in the government." “If you do not agree with the presidential course, and the government conducts the presidential course, you have only one way out, and you know which way to resign. Of course, you need to answer right here and now. Will you write a statement?” - He asked Kudrin.

We are in Yandex Zen
"Glazyevtsy" against "Kudrintsev": the battle for the right to manage the budget
The big press conference of Vladimir Putin
27 comments
Information
Dear reader, to leave comments on the publication, you must to register.