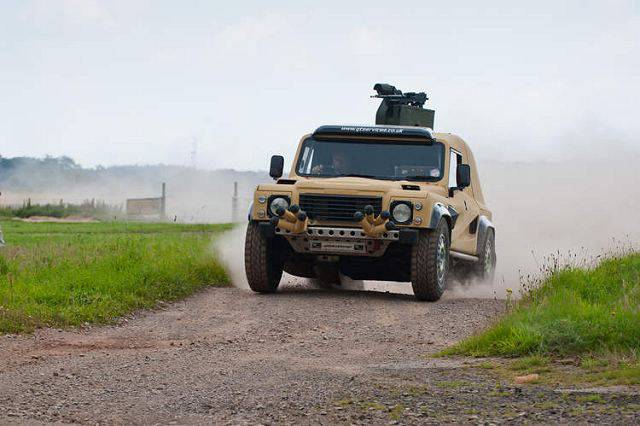 A British vehicle that everyone knows in the world of motor sport as the Supacat is now offered for the defense industry. Since this year, the British company Supacat has created a variety of Wildcat vehicles for use in military operations, which has proven its worth in many sports competitions. As a military vehicle, the Wildcat reveals its qualities as a true SUV.

Its necessity for special forces, border troops, reconnaissance, instant reaction forces, or for strike operations has been revealed. Performing the role of filling the white spot, which today is observed between light and less expensive platforms, like mobile quad bikes, and heavy, more adapted for combat operations and quite familiar to Jackal, Wildcat in the aggregate of characteristics, in fact, has no analogues.

The joint actions of Supacat companies together with QT Services (sports car designer) created the opportunity to develop a military version of a racing car that will be more accessible to the general consumer. The decision to transform a sports car into a military for Britain was the first in this industry. 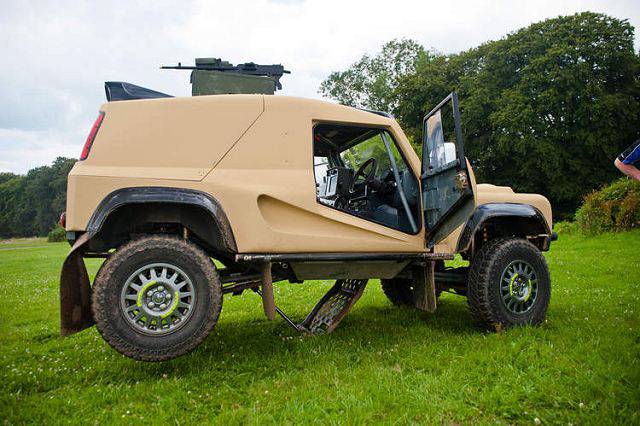 Supacat has long-standing partnerships with the manufacturer and developers of Wildcat machines, QTServices. According to the deliveries of the final military version of Wildcat 500 DKR, it is capable of developing the highest possible speed to support the basic parameters in the extreme conditions of lack of roads. Supacat is responsible for increasing the military power of the vehicle, including the complex integration of military technical capabilities. All sorts of options with light armor, various types of weapons and communication systems will be considered according to the requests of each individual client. Supacat will show the Wildcat military car at DSEi this September.

“The armored, first-class Wildcat is ideally compatible with Supacat. Taking into account our first-class knowledge and skills in the field of military technology, the machine will get the opportunity to move at lightning speed with undeniable driving characteristics, such as those of Jackal and Coyote with SPV400. This is more than obvious, ”said Jamie Clark, who is the sales and marketing manager for Supacat. He continued: “Due to the fact that military vehicles have become heavier and more expensive due to the increased degree of protection, it became clear that there was a gap in the market for platforms such as the Wildcat platform. We have an example of successful implementation of the achievements of the British autosport industry to increase the performance of our current cars. The same Jackal has more than 14 motorsports companies among its importers. This is the first time. The platform from the racing sector is moved to the defense market. This fact deserves attention! ” 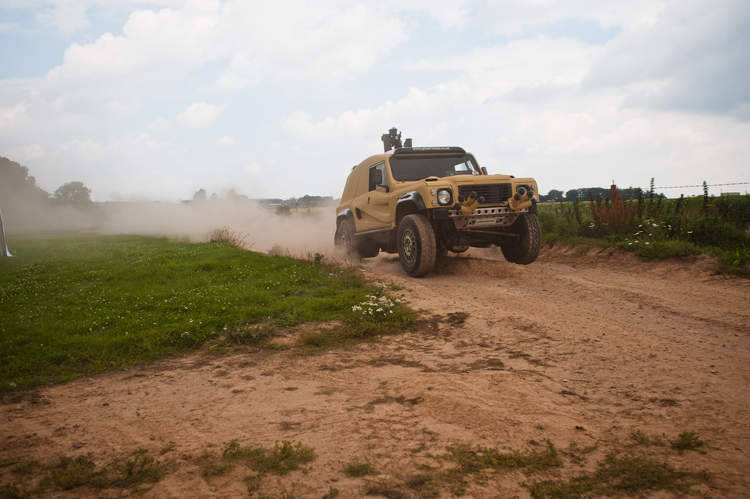 Wildcat has a large tubular frame and the latest suspension, which is considered safe and durable. The absolute mass of the vehicle is 2580 kg, and the dimensions of the 3800 mm on the 1755 mm. With little effort it is transported by plane. The highest speed is 170 km / h, and the stroke resource is more than 2000 km. Military vehicle Wildcat is available even with air conditioning, created only for him, in order to reduce the fatigue of the crew on the road. The vehicle has integration parts that are compatible with Land Rover, which simplifies logistical support for military customers.

Managing Director of QT Services, Dave Marsh, said: “It is gratifying that an agreement has been signed with Supacat. We are two British companies located in the South-West, we have the same line of business. The Wildcat concept is almost perfect for our company. We would like to quickly learn about the reaction of the world markets for military equipment to the products shown by us from the best side. ” 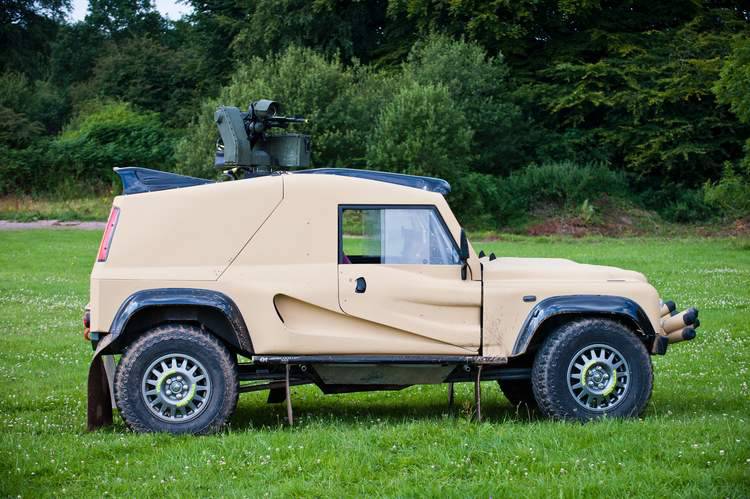 It turns out that the British military decided to use new approaches to the implementation of samples of military equipment. Indeed, today speed and maneuverability with increased safety come to the fore. It is this that is put at the forefront in the design and creation of a new combat vehicle of the British troops. We have to admit that there are no such vehicles in the Russian army yet. Let us hope that in the near future similar ideas will appear with our designers of military equipment.
Ctrl Enter

We are in Yandex Zen
Modernization programs for armored vehicles of the British Army
Is the old well forgotten to become the new? Part-2. By call of honor and duty
5 comments
Information
Dear reader, to leave comments on the publication, you must to register.