March 18 2015
13
About 800 claims from the Fund for the Protection of Investors were sent to the courts of the Crimean Federal District. The fund was once created in order to recover the money lost by depositors of Ukrainian banks. Now, as the newspaper reports Kommersant, the fund is going to pay its losses at the expense of Ukrainian banks. At the moment, about 500 applications have been satisfied amounting to approximately 170 million rubles. 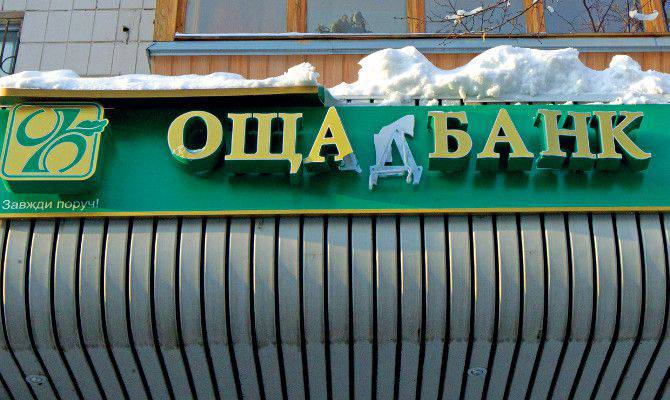 The courts make decisions mainly in favor of the Fund for the Protection of Investors, created last year and reimbursed the debts of Ukrainian banks to the residents of Crimea in the amount exceeding 17 billion rubles. However, not all Ukrainian banks are ready to execute court decisions. According to statistics recently announced, only one of 10 respondent banks is ready to compromise and pay off debts.

In a number of cases, the issue is resolved through the seizure of bank property, but it is not able to recover all the costs in this way. Privatbank and Oschadbank are the most indebted to FZV, who are not yet going to fulfill their financial obligations to the fund, which has settled their debt obligations to the residents of Crimea.
Military Reviewin Yandex News
Military Reviewin Yandex Zen
13 comments
Ad