March 18 2015
16
The official representative of the Black Sea fleet, 1st-rank captain Vyacheslav Trukhachev said that a solemn ceremony of raising the naval flag was held in Sevastopol on the second newest anti-sabotage boat Grachonok. 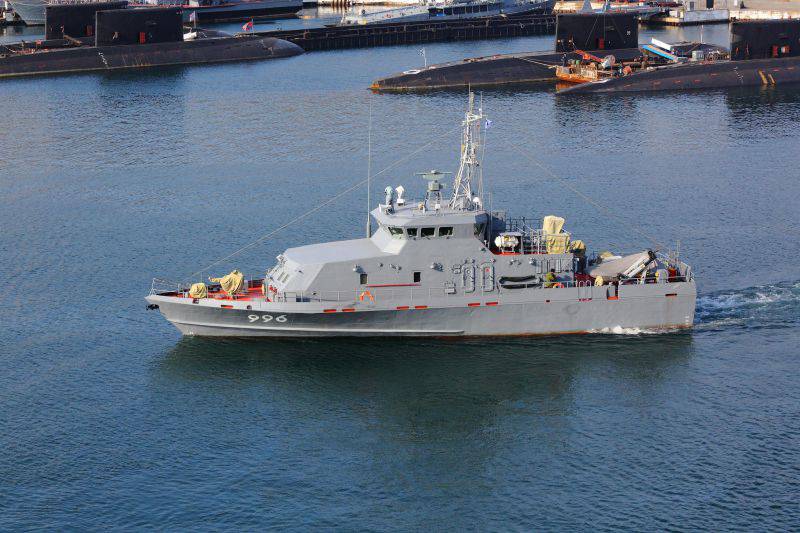 "In the Red Banner Brigade of the ships guarding the water area of ​​the Black Sea Fleet, a solemn ritual of raising the naval flag was held on the second latest anti-diversion boat (PDRC) of the Rook project 21980," he said. "Military Industrial Courier".

The captain recalled that at the end of last year, the flag of St. Andrew's was raised over the first ship of this series in Sevastopol.

The main purpose of the anti-sabotage boats of the 21980 project with a displacement of 138 tons is the fight against enemy sabotage and terrorist groups. They are equipped with a navigation radar station and a modern hydro-acoustic station for detecting underwater sabotage facilities and forces. The Rook is armed with Igla man-portable air defense missile systems, large-caliber machine guns and grenade launchers.