How to collect anti-aircraft missile systems

26 September 2011
2
Defense "Zeke" is known for its missile systems "Buk" and C-300В. About how they are collected - in our report.
The Kalinin plant, known as "Zeke", this year marks 145 years already. Like many of the defense enterprises of the Urals, he was evacuated to us during the war, but he led his history from gun workshops in St. Petersburg.

Therefore, in the museum of the plant, among the manufactured products, one can find both guns from the Russian-Turkish war, and anti-aircraft guns from the times of the Great Patriotic War, and anti-aircraft missile systems from the Cold War times. It is noteworthy that the museum also contains fragments of the American spy Powers' plane shot down by 1 in May 1960 of the year near Sverdlovsk. The design bureau of the plant had a hand in creating the C-75 complex that had shot it down. 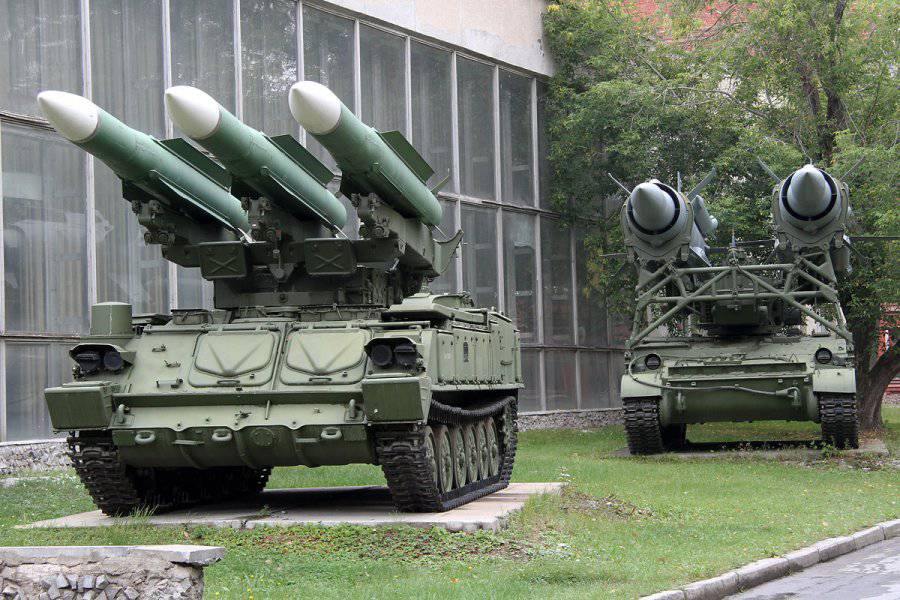 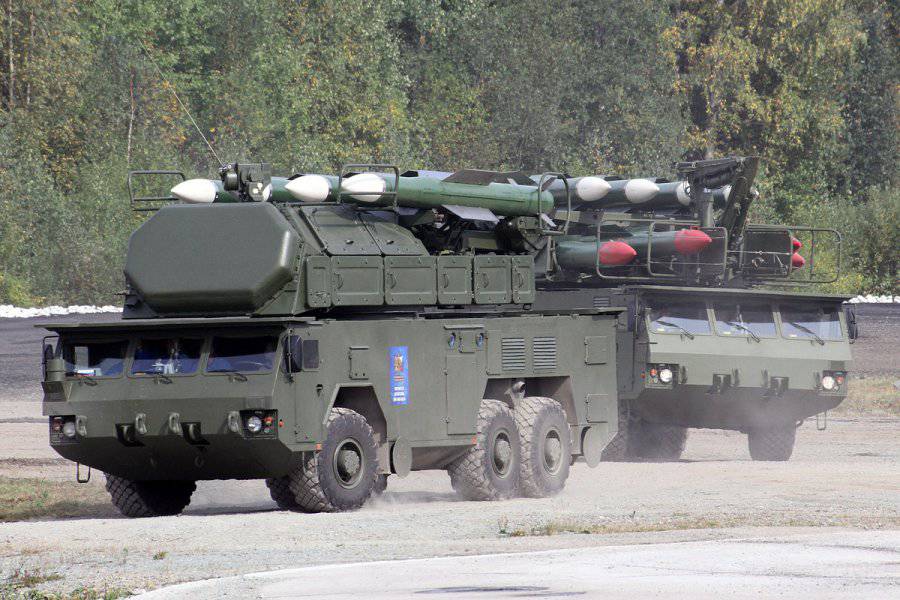 Buk-M2E ADMS on RussianExpoArms-2011. Front launcher, rear - start-charging.
At the plant, we walked through the assembly shop, where they assemble Buk on the caterpillar and wheeled chassis, as well as the C-300В complex on the crawler track. The latter, in contrast to the usual wheel giants of the C-300P family, traditionally closing the column of vehicles at the 9 parades in May, was developed not for air defense, but for military units, hence the index in the title.
At the same time, the security service forbade the removal of general plans for the workshops and some buildings on the territory, so that the photo is only a technique: large and in detail. 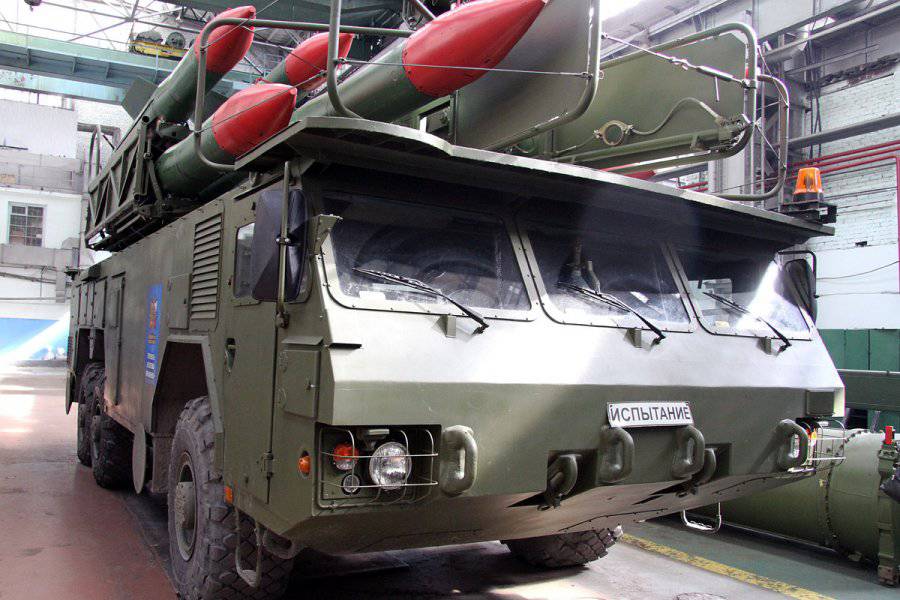 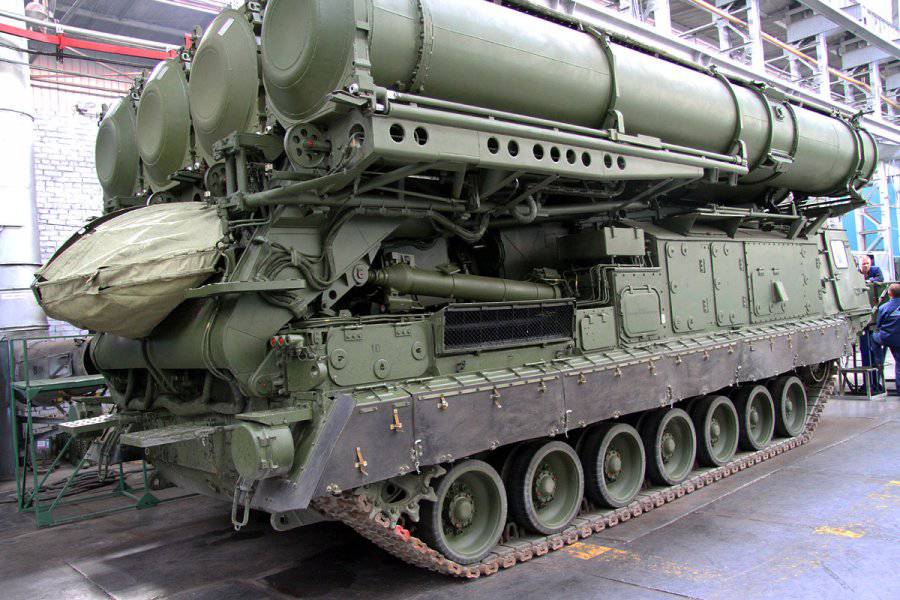 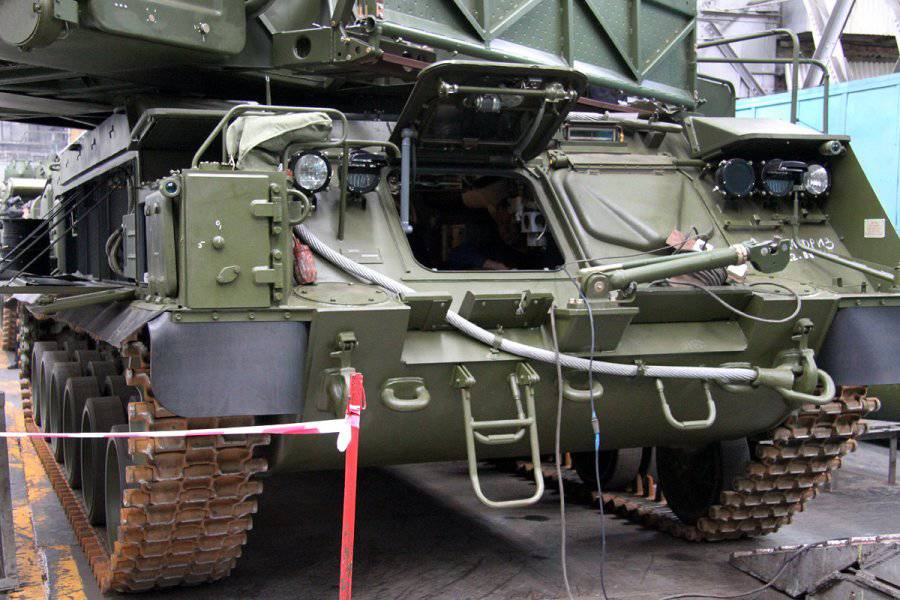 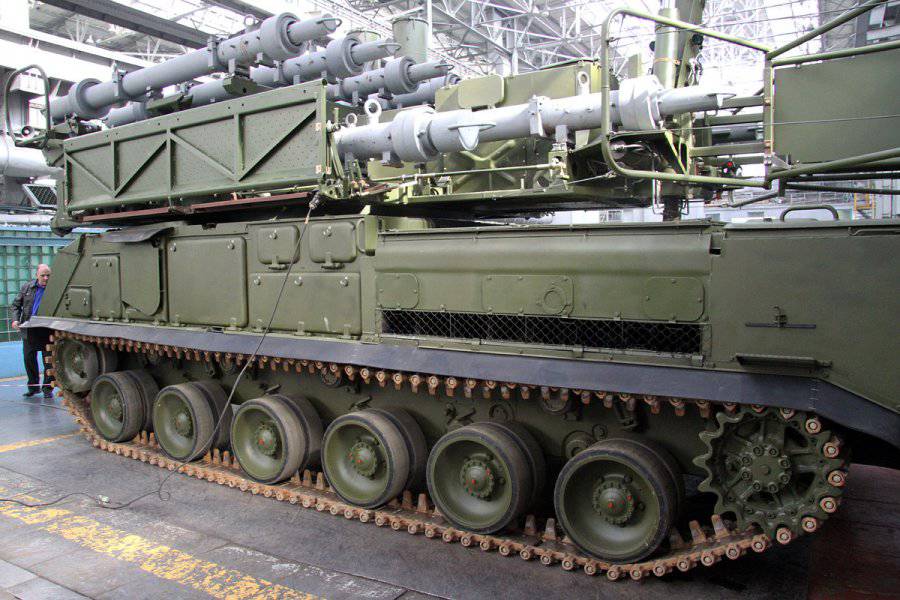 Start-up installation of the Buk-М1 ADMS in the assembly shop. Instead of rockets while mass-dimensional layouts. 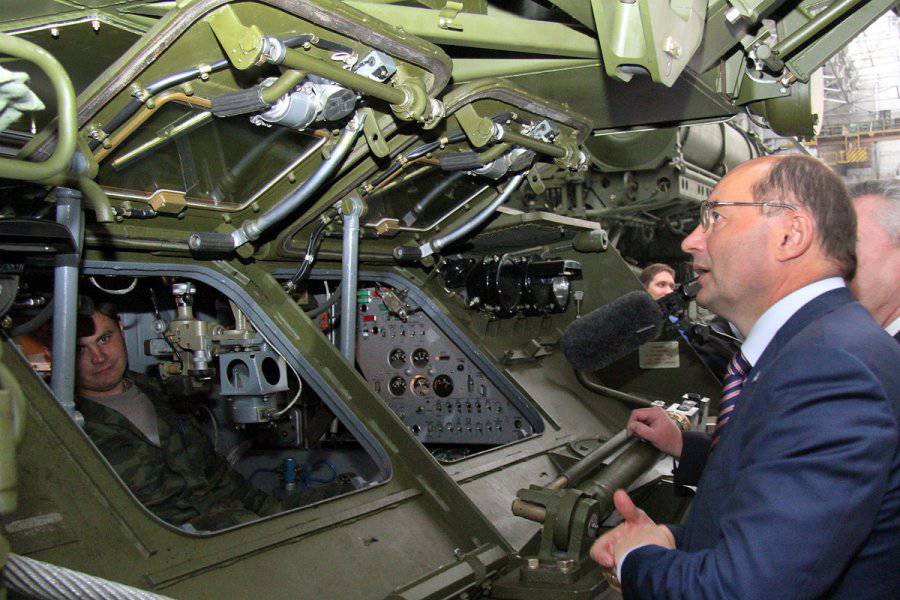 Governor Misharin studied the equipment with curiosity and communicated with the workers, among whom were many young people. 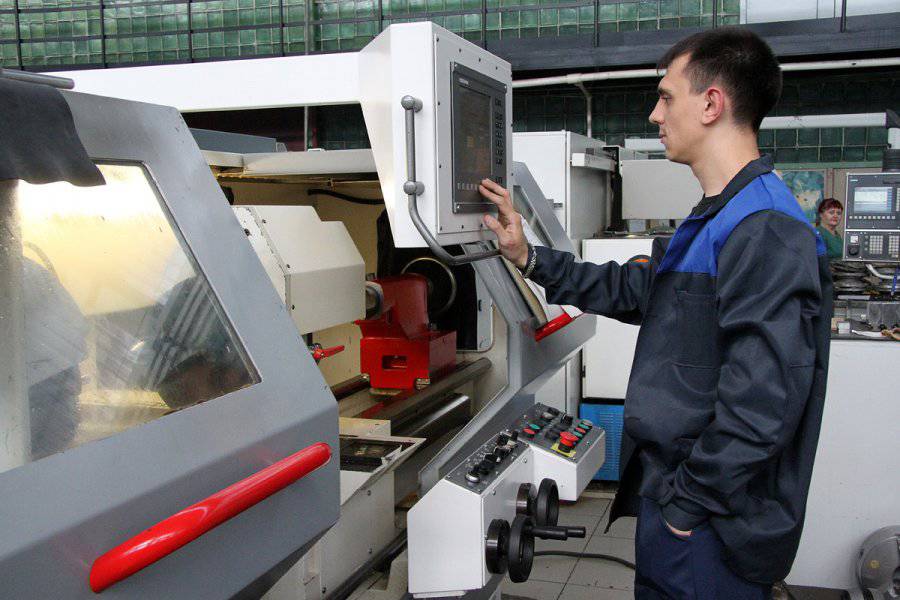 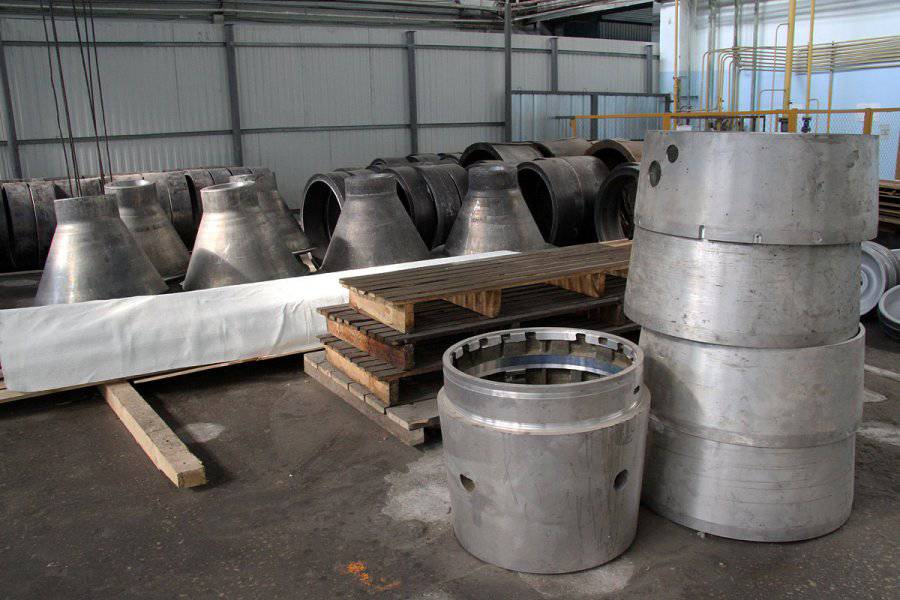 There is also a lot of blanks for new anti-aircraft complexes.
In addition to military products, "Zeke" is also known for civil products - with loaders and harvesting equipment actively purchased by the administration of Yekaterinburg. However, the share of civilian products in the production of the plant is only about 15%, and this is not very good. As the governor noted, this makes the plant dependent on one customer and does not contribute to its sustainable development in the modern economy. 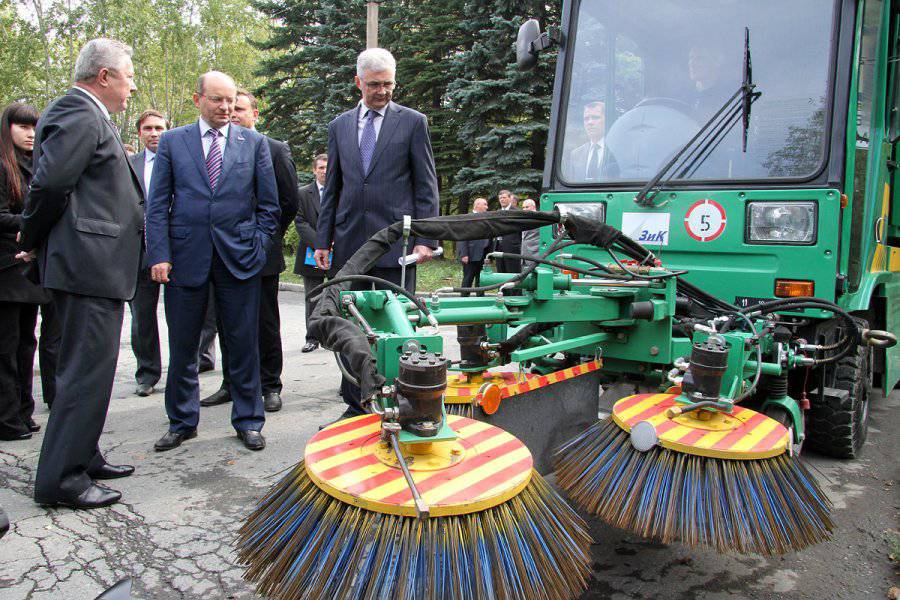 Also the head of the region and the city showed civilian products of the plant.

We are in Yandex Zen
Air Defense Concern "Almaz-Antey" at the exhibition of weapons Russia Arms Expo 2015
Russian Arms Expo-2013: exhibits and statements
2 comments
Information
Dear reader, to leave comments on the publication, you must to register.