March 8 2015
56
Today is 8 March. One of the favorite holidays in Russia. Beloved by many generations of our beautiful women. Although why only women? And for us - men - this is one of those days, which gives a wonderful mood. The holiday is light, spring, feminine, fragrant with the scent of full-blown mimosa. He gives warmth and joy.

The idea of ​​the holiday itself was devoted to equalizing women's and men's rights. As they say, the idea has been fully implemented, and therefore today it is no longer possible to say that there are purely female and especially male professions. Women storm political Olympics, women work in the structures of the Ministry of Internal Affairs, the Ministry of Emergency Situations, the Ministry of Defense and other security structures. Women stand in the ranks and are ready to defend the frontiers of our Fatherland no worse than men. The women military are no longer just medical nurses or doctors, “scribes” and financiers, they are representatives of the winged infantry, military personnel of the EKR and others.

On the eve of International Women's Day, the Russian Ministry of Defense spread information that the number of military higher educational institutions of the country, which charming women have the right to enroll, is increasing from this year. At the moment, the list of military universities accepting documents from girls who want to wear officers' shoulder straps is as follows: 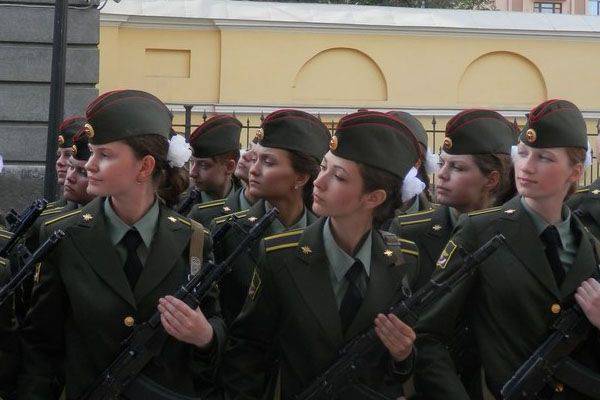 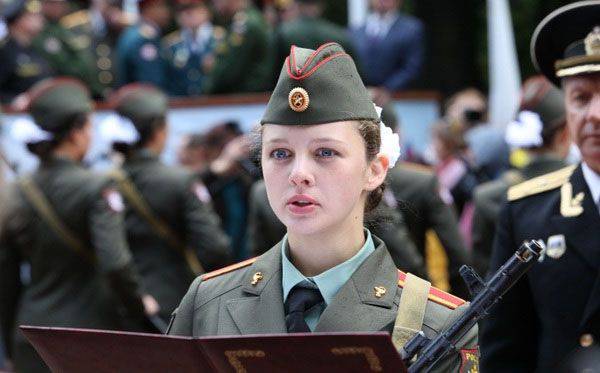 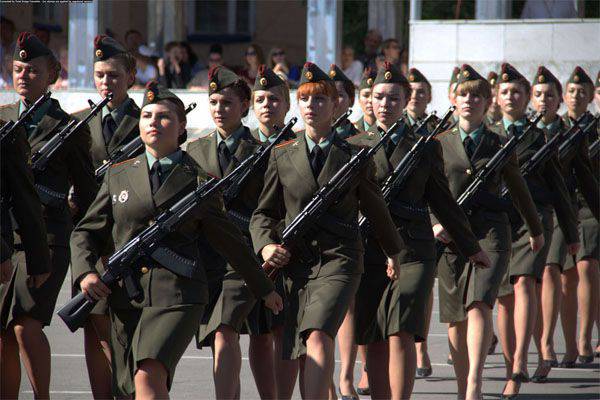 Military Academy of the Strategic Missile Forces named after Peter the Great.

If you believe the official statistics of the Ministry of Defense, then about 9% of the numerical strength of the Armed Forces of Russia are women, which in this case certainly cannot be called the “weaker sex”. These women proudly wear military uniforms and perform all the tasks that are the foundation of the defense capability of the Russian Federation.

In these difficult days for Ukraine, for Donbass, many women decided to protect their native land, their homes, their children from the invasion of the new plague - the one that swallowed the minds of an imposing part of the Ukrainian people and brought to power the people engaged in serving the interests of the West, building business on blood of civilians. Donbass girls took an active part in the battles for the Donetsk airport, in operations near Lisichansk and Debaltseve, defended the frontiers in the vicinity of Slavyansk, Lugansk, Gorlovka. Women even on the front line try to remain women, which somehow especially underlines the horror of the civil war in the south-east of Ukraine. 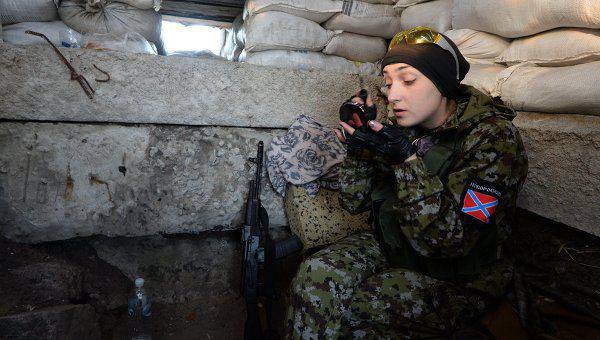 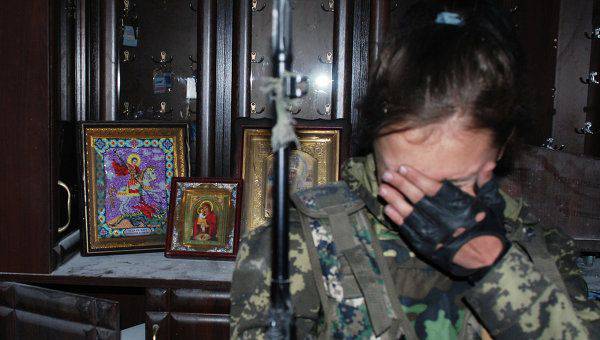 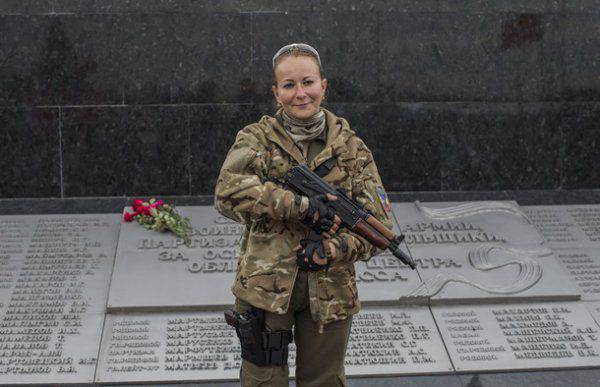 But Donbass women resist violence not only on the front lines. Tens of thousands of women, having a very modest family budget, are ready to share, in the literal sense of the word, the last piece of bread with the defenders of Novorossia, are ready to go to the medical center and donate blood for the wounded soldiers who suffered as a result of shelling of old people and children. Such courage, namely this word here is the most appropriate, worthy of the deepest respect.

The Russian (in the widest sense of the word) woman has an enormous kind heart, but at the same time she is ready to take the most decisive steps to save the family hearth, protect the shelter, resist the floods of dirt and lies that the “well-wishers” are trying to pour out today. .

In the creative team and among the readers of the Military Review, there are also quite a few women who deserve the most flattering words.

Dear women, dear girls, this day “Military Review” is in a hurry to congratulate you on a radiant holiday. We would like to sincerely wish you happiness and goodness, light and joy, health and happiness! Wish a peaceful sky over your head. The peaceful sky is necessary for all of us! It is necessary to raise our children, work, develop the country, move forward! All the flowers of the world on this day, lovely and beautiful women, YOUR! 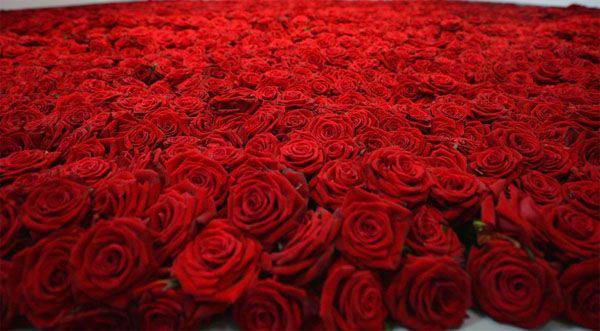 The sun crept into the room
Fresh morning bedroom filling.
Splashed hair without a trace
Beauty, to my own pain.

On the pillow, from under the blond bangs -
Closed eyelashes stiffened.
Your dreams are a mysterious smile
On beautiful sensual lips.

Grudgingly minutes grind eternity
Holy guarding your peace.
You are like a star dust tiara,
Manish the milky light behind you!

I bow to you in the bow of the earth,
For the hundredth time, thanks to fate.
And whisper in your ear gently:
"Happy holiday, my love!"