Birthday of naval aviation of the Russian Navy 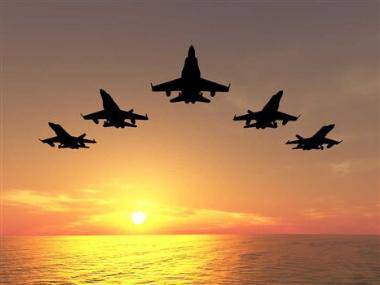 Since then, the role of the Russian Navy aviation has only increased. The tasks of naval aviation include the detection and destruction of enemy submarines, the destruction of surface ships (primarily aircraft carriers and aircraft carrier formations), as well as enemy sea-based aviation. Undoubtedly, the professionals of the highest class manage and service the equipment.

All four fleets of Russia - the Baltic, Northern, Pacific and Black Sea - have their own aviation.
Ctrl Enter
Noticed a mistake Highlight text and press. Ctrl + Enter
We are
Centenary Rescue Ship "Commune"July 17 - Foundation Day of Naval Aviation of the Russian Navy
1 comment
Information
Dear reader, to leave comments on the publication, you must to register.