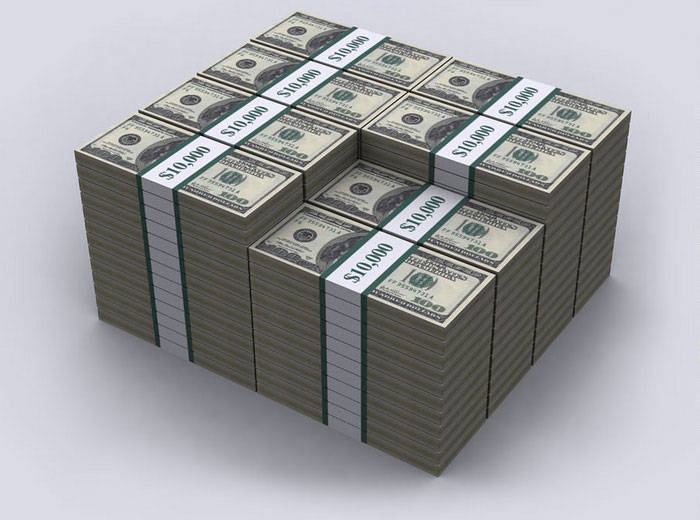 Our government is completely untenable. Signs of this are visible wherever you look. Social Security cannot afford to send us our annual benefit report. The House of Representatives cannot afford to publish bulletins. The Pentagon cannot afford to pay pensions and medical benefits to retired servicemen. NASA is no longer planning a manned flight to Mars.

We are in Yandex Zen
Russia: the Moon, Mars and further everywhere ... Speeches of the participants of the Izborsky club in the corporation "Rosobschemash"
Life on loan
3 comments
Information
Dear reader, to leave comments on the publication, you must to register.