What the coming day prepares for us 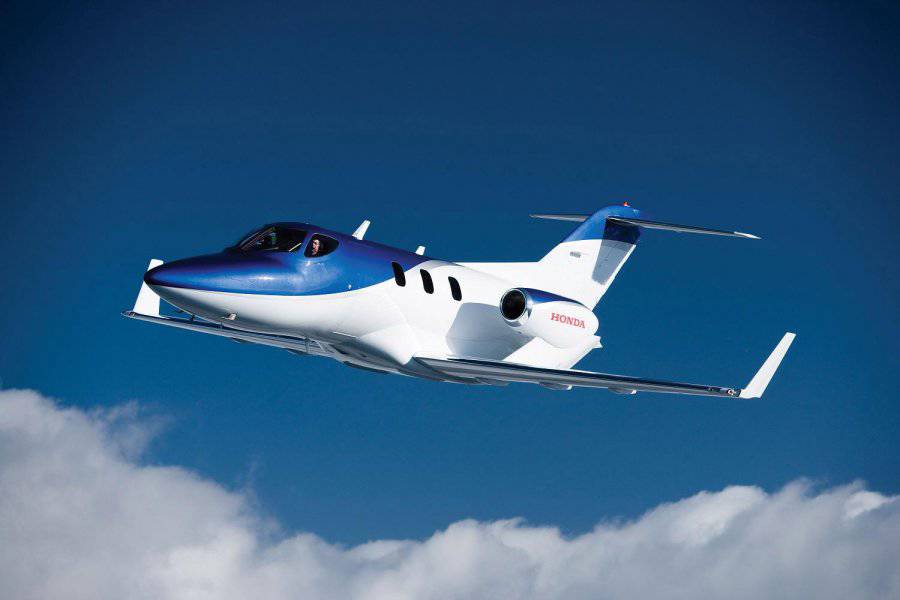 Aircraft manufacturers are not perplexed by the instability of the global economy and continue to implement promising developments. Yes, that's right! After all, the future is always for those who care about it in advance.

Suspension of the global economy, one way or another, is reflected in the entire non-linear aviation. Until recently, the closure or beginning of a promising program reflected indicators no less than the number of orders and general sales statistics, then since the global financial crisis, most manufacturers have been working on their new developments, clearly not realizing the picture of the next decade, which is so necessary for every new project. If before there were ups and downs, now there is a balance when abandoned projects are not renewed, and those that are not rushed. As a result of this, no one can imagine which planes have a great future. Although vague landmarks are visible.

Aircraft long-range and heavy class and their aerodynamics

Relative serenity is distinguished by manufacturers engaged in the development of long-range and heavy-class service aircraft. In the first place in this sector was the Gulfstream G650 program, literally the heels of the Global 8000 and Global 7000 from Bombardier. According to the Canadian aircraft manufacturers, customers from the Russian Federation are especially interested in these models. But this does not mean that the newest Gulfstream is deprived of attention. Despite the competition, each of these aircraft is good in its own way. Global conquers customers with its long range, and G650 has near-sonic maximum cruising speed. Of course, the Canadians program is trying to catch up and overtake the Gulfstream, but, unfortunately, it is still traditionally inferior. One has only to pay attention, for example, on the wing.

All Gulfstream service aircraft are striking for the unique design of the wing, which was made possible only thanks to the long-term cooperation of Gulfstream Aerospace and NASA.

Back in the 60s, manufacturers of civilian airplanes around the world were seized by the idea of ​​creating a supercritical wing profile, which significantly pushes the boundaries of adverse events that planes await at high altitude near the sound barrier. Such a wing has minimal resistance at high speed. But, unfortunately, the supercritical wing is rather poor in holding the aircraft during takeoff and landing, it limits the piloting technique and requires automation of the control system. However, without obeying world opinion, Gulfstream Aerospace uses old wing profiles in its aircraft, albeit perfected with the support of NASA. As a result, what initially seemed like retrograde eccentricities is now the main engineering feature of the aircraft produced, providing excellent flight characteristics.

It should be noted that thanks to this particular feature, the new G650 can reach its record speed at high altitudes, which has always distinguished Gulfstream aircraft.

However, the palm among the fastest civil aircraft still belongs to the Cess Ten aircraft manufacturer Cessna. This aircraft can retain first place for many more years, thereby smoothing the consequences of the failure of its manufacturer from the Columbus program.
Electrodistance control systems: who's next?

Electrical control systems are gaining more and more popularity. The first was the Falcon 7X, the recently mentioned G650 got it after EDSU recently, and in the near future it will take over Global, but this is only rumored.

After all, to teach the plane to obey the commands of the computer is not so easy. Proves this and the recent unbalance in flight of one of the Falcon 7X. An airplane with an electric control system is designed to be initially unstable, since it is assumed that the EDSU itself will forcibly provide balance and stability. Development of the aircraft with these aerodynamic features can be done with a certain experience, and the experience of the military.

Dassault started with the Rafale fighter, Airbus designed the Eurofighter, and the Russian GSS gained experience with the SU-27 and its modifications. Even Gulfstream Aerospace already had to suffer, despite the continuity from Grumman, the many years of NASA assistance and friendship with the military industry. Bombardier doesn’t see anything like it in its arsenal, so if this aircraft manufacturer starts experimenting with EDSU, it will mean that the boundaries of technological priorities are becoming more and more blurred.

The global financial crisis finally broke the bright prospects that opened up to particularly light business jets (very light jets). Prices for them in 1,5-2 million dollars bite enough. Despite the promise of a “jet for a million” advertising, the cost of these jet planes was not foreseen in the coming years. The decline in business activity that followed the crisis made the price even more unaffordable for owners of small firms, potential buyers of this aircraft. But large corporations, unfortunately business jet manufacturers, need a completely different aircraft technology

However, in spite of all these sad events, the fleets of light service aircraft constantly require updating, which means that there is a need for designing new aircraft in this affected area of ​​aircraft manufacturing. Those few companies that have managed to save promising developments in this sector may well be able to earn some money.

The main flagship for today is still Embraer with its Phenom program, but, unfortunately, these Brazilian planes in the technical sense do not represent anything interesting. A very different question - HondaJet, which is approaching by leaps and bounds to the world market and has not only very attractive technical characteristics, but also interesting economic indicators. The engines placed on pylons under the wings look unusual. However, it becomes clear that, in this way, manufacturers sought to lighten the tail of the fuselage, as well as reduce the length of highways. For obvious reasons, this is fueling an even greater interest of potential buyers.

Another very interesting project that bravely opposes the post-crisis circumstances is the business jet SPn. The highlight of this aircraft was the one-piece design, which was truly revolutionary until recently, but was late on the road to the wallets and hearts of its potential buyers. SPn was developed by the German company Grob Aerospace, which was known in the world for its light aircraft and all-composite airframes. Grob Aerospace was able to design a fairly attractive business jet, which would be suitable for individual use and at the same time would be universal due to the designed wide cargo door. Unfortunately, due to the originality and novelty of the design, the certification procedure was delayed, and Grob Aerospace managed to fail during this time (2008). Today, the French Daher Socata and the Swiss Allied Aviation Technologies are working on this interesting project. Experimental SPn flights resumed last year. The successors of Grob Aerospace unanimously declare that the plane was conceived ingeniously, and only these circumstances prevented the developers from completing the project.

The company Spectrum Aeronautical, which is slowly and confidently approaching the certification day of its S-33 Independent, does not give up its positions. But a much more interesting project SF-250 Vision from the American company Cirrus Aircraft was suspended, and it is unlikely that it will be continued anytime soon. The reason to eerily banal - lack of funding. To solve this problem, Cirrus Aircraft entered into a partnership with the Chinese company CAIGA. Money from China flowed like a river, the developers rejoiced and took orders. However, the prototype aircraft was closed in the barn by the US Department of State, as US export control officials consider the Williams FJ33-4A-19 engine to be used not only as an aircraft engine and fear that the Chinese engineers will be able to improve the performance of their winged pirated copies. rockets. It follows that until the engine is replaced, the project will be forgotten.
Military Reviewin Yandex News
Military Reviewin Yandex Zen
2 comments
Ad